For the first time, researchers have recorded mammals mimicking the sounds of stinging insects as a survival mechanism: mouse-eared bats buzzing to keep barn and tawny owls at bay


Bats mimic the buzzing sound of stinging insects to scare off predatory owls. This type of acoustic trickery, when a harmless animal mimics a dangerous one, has been found previously in some insects but has never before been described in mammals.

Danilo Russo at the University of Naples Federico II in Italy was first struck by the bizarre hum more than two decades ago while working with the bats as a PhD student. “I noticed that when we handled the bats to take them out of the net or process them, they buzzed like wasps or hornets,” says Russo. Only recently was he able to assemble the right group of researchers to investigate the phenomenon.

Russo and his colleagues started by comparing recordings of buzzing greater mouse-eared bats (Myotis myotis) to the hum of insects like bees and hornets. When they limited the frequency of the sounds to reflect how an owl would hear them, the team noticed the buzz of the bats and insects appeared even more alike.

Next, they played a series of sounds to eight barn owls and eight tawny owls, half of which were wild, and the other half captive-raised. Each owl heard four noises: a buzzing bat, a western honeybee, a European hornet and a non-buzzing bat vocalization.

In all cases, the owls moved further away from the speaker when they heard a buzz. When the birds heard non-buzzing bat vocalizations, they approached the source of the sound.

Benjamin Sulser, who studies bat evolution at the American Museum of Natural History in New York, says he is intrigued but not surprised by the findings. “If I grabbed a bat and it made a hornet sound, I’d think twice, and I’m not even a bat predator,” he says.

While all owls were spooked by the buzzing sound, some birds recoiled more than others. The researchers suspect that the owls’ varied reactions may be linked to their prior experience, as the wild owls that could potentially have had previous encounters with stinging insects had the most dramatic responses.

Salser says he is curious to see if this mimicry wards off other avian predators in addition to owls. “Just because [the buzzes] work on owls, doesn’t mean they only work on owls.”

He notes that if greater mouse-eared bats employ acoustic deception, others may do the same. “There’s so much diversity in bats, I’d be surprised if this was the only bat that’s using sound in this particular way,” says Salser. 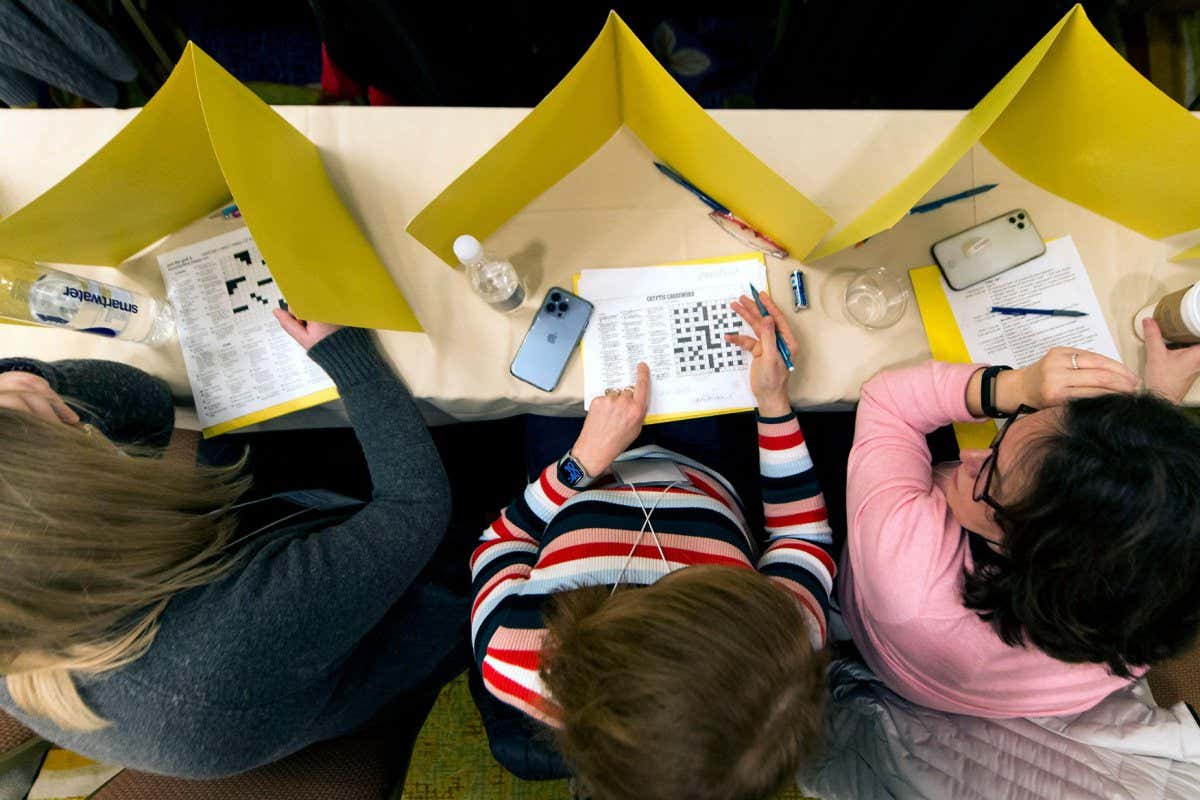 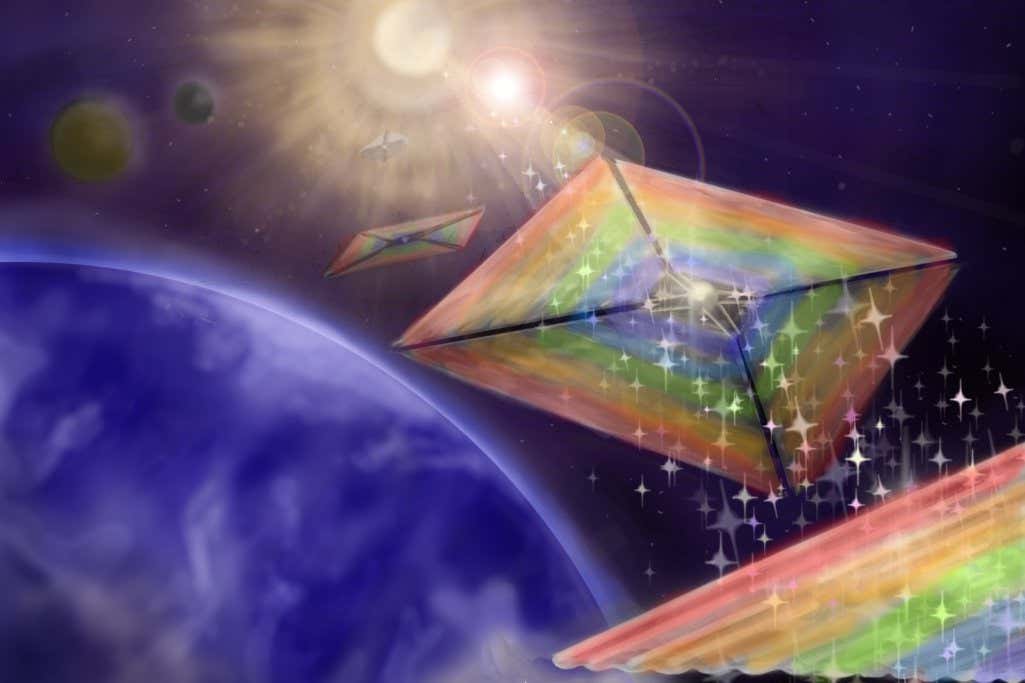 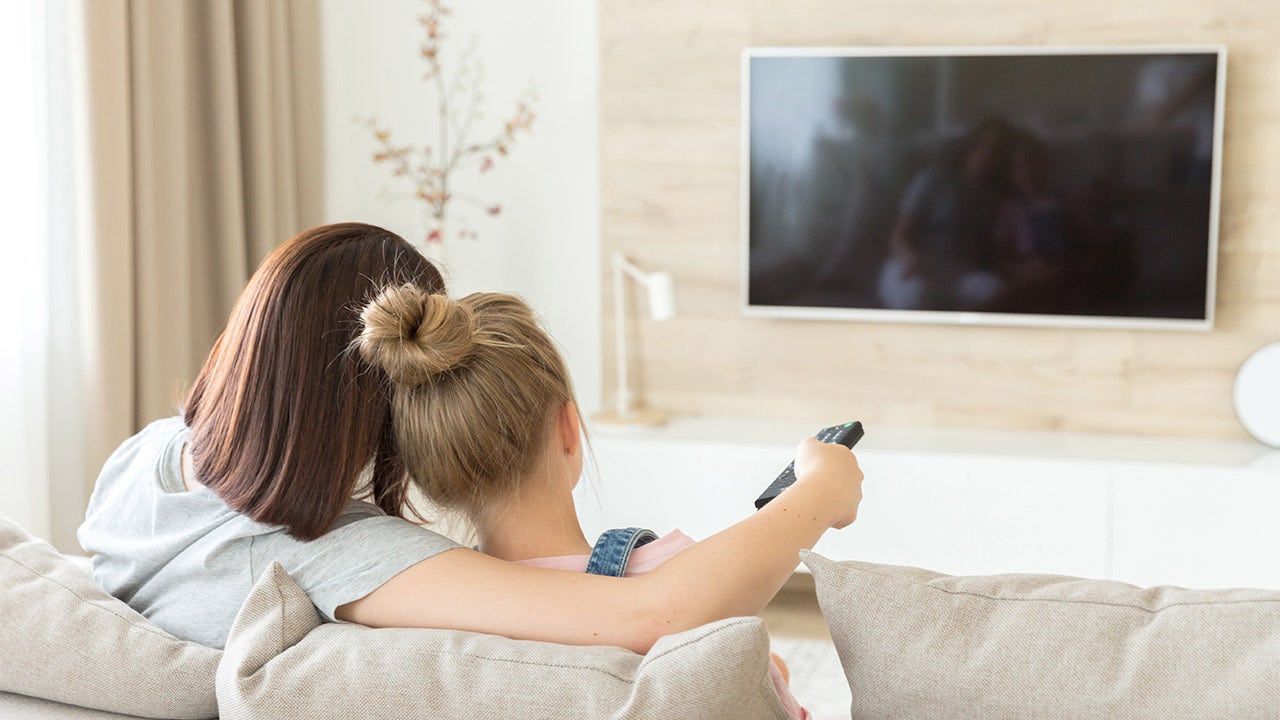