CRISPR gene-editing trials for treating sickle-cell disease and beta thalassemia are being extended to include children aged under 12 after the therapies proved successful in ongoing trials involving people aged between 12 and 35. The aim is to treat children early enough to prevent them getting any lasting damage from these inherited disorders.

“The results are superb,” says Josu de la Fuente at Imperial College London, a doctor who is involved in the trials, which include patients from multiple sites across the European Union and the UK.

Now the challenge will be making the treatment widely available, which could be an issue because of cost even in rich countries, says de la Fuente.

The CRISPR therapy used, called exa-cel, was developed by CRISPR Therapeutics and Vertex Pharmaceuticals. The companies have previously announced promising initial results from the first few people to be treated.

Now the companies have announced results from phase II trials testing the effectiveness of the approach in 75 people. The results were presented on 12 June at a meeting of the European Hematology Association.

Beta thalassemia and sickle cell disease are caused by genetic mutations that affect the adult form of haemoglobin, the molecule that carries oxygen in the blood.

Some people get few if any symptoms despite having one of the mutations that normally causes these disorders because their bodies keep producing fetal haemoglobin into adulthood. The treatment aims to mimic this by extracting blood-producing stem cells from people’s bone marrow, using CRISPR gene editing to disable the gene that turns off fetal haemoglobin production and then putting the edited cells back in each individual’s body.

The 44 people with beta thalassemia in the trial all required regular blood transfusions before the treatment. Now 42 of them no longer need transfusions, with the benefits persisting as long as people have been followed up – more than three years in some cases. The other two people no longer need to be given as much blood as they did before.

Another 31 people had severe sickle cell disease and, on average, had four vaso-occlusive crises a year, in which abnormal red blood cells block the blood supply to tissues. These episodes can result in lasting damage and severe pain. None of the 31 have had such episodes since being treated between two months and about two-and-a-half years ago.

“The results are a remarkable achievement for CRISPR therapy,” says Gaetan Burgio at the Australian National University. However, the full details of the study do still need to published, he says.

Some people with sickle cell disease or beta thalassemia are already treated by giving them bone marrow transplants, but finding suitable donors isn’t always possible and using a person’s own cells instead would avoid some potentially serious complications of transplants.

Conventional bone marrow transplants and the CRISPR treatment do both have a major drawback. People’s existing blood stem cells have to be killed off by chemotherapy to make room for the replacement ones, which can have side effects including infertility, says de la Fuente. He hopes safer ways of killing off blood stem cells involving antibodies rather than chemotherapy will become available soon.

Both approaches are also expensive and require many highly trained personnel. This will make it difficult to roll out the gene-editing treatment to the millions who could benefit worldwide.

The team is exploring whether blood stem cells could be gene-edited inside the body instead, says de la Fuente. Such an “off-the-shelf” solution would make the treatment easier to deliver at scale, but this work is still at a very early stage.

Sign up to our free Health Check newsletter that gives you the health, diet and fitness news you can trust, every Saturday 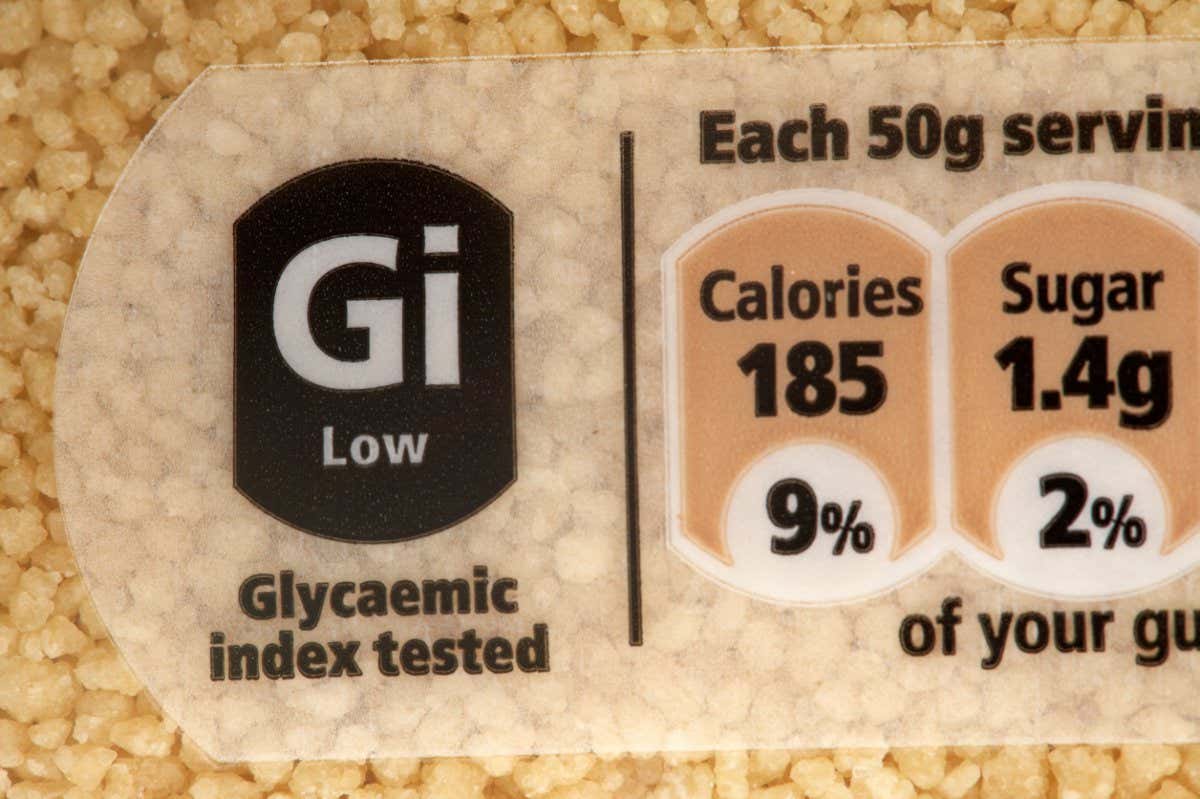