CAIRO — Egyptian scientists have unwrapped a 3,500-year-old royal mummy without peeling away a single layer of embalming linen.

Instead, they used advanced X-ray technology and computerized tomography scanning to catch a glimpse of King Amenhotep I’s mummified body and the secrets it has harbored for millennia.

“For the first time we can know information about the mummy without disturbing the mummy,” according to Zahi Hawass, a prominent Egyptologist and one of the scientists involved in the research.

The findings were published Tuesday in a study co-authored by Hawass and Dr. Sahar Saleem, a radiology professor at Cairo University’s department of medicine. Using scanning technology, researchers were able to see the face of the ancient king. They also learned his age, height and how healthy he was when he died.

The 3D images generated by the study showed that Amenhotep I had an oval face with a narrow chin, small nose and mildly protruding upper teeth.

He was around 35 at time of death, researchers established based on the analysis of his bones, and was in general good health, with no diseases or injuries appearing to indicate how he died. His teeth were also remarkably intact, researchers found.

Download the NBC News app for breaking news and politics

The study also revealed that Amenhotep I’s brain was not removed during the mummification process, unlike most of the kings of the modern kingdom such as Tutankhamun and Ramses II, and he was buried with 30 amulets and a belt with golden beads.

Amenhotep I ruled Egypt for about 21 years between 1525 to 1504 B.C. His original tomb has never been located, but his mummy was found reburied in Luxor in 1881.

The CT technology employed is normally used in clinical settings to scan the bodies of living humans, Saleem told NBC News via WhatsApp on Tuesday. But it can also help study mummies in a nondisruptive way.

“Nowadays we do not physically unwrap mummies anymore,” Saleem, who is based in the capital, Cairo, said. “We preserve our heritage and study them with non-invasive techniques.”

With Amenhotep I, Saleem said they took thousands of very thin CT image cross-sections of the mummy. When combined, the images formed a complete 3D reconstruction of the king’s body, she said.

“Like slices of toast, when put together, make a full loaf of bread,” Saleem said. “The technique enabled me to digitally remove the wrapping to visualize the amulets in between the layers, and to visualize the face of the mummy.”

Hawass, who is also based in Cairo, said it’s not the first time a mummy has been scanned digitally, but it’s the first comprehensive analysis of its kind.

In an audio message sent via WhatsApp, he said he hoped to use the same technology soon.

“We are planning now to do the same type of a study to all the royal mummies,” Hawass said.

Charlene Gubash is an NBC News producer based in Cairo. Gubash, a native Minnesotan, has lived and worked in the Egyptian capital since 1985.

Yuliya Talmazan is a London-based journalist. 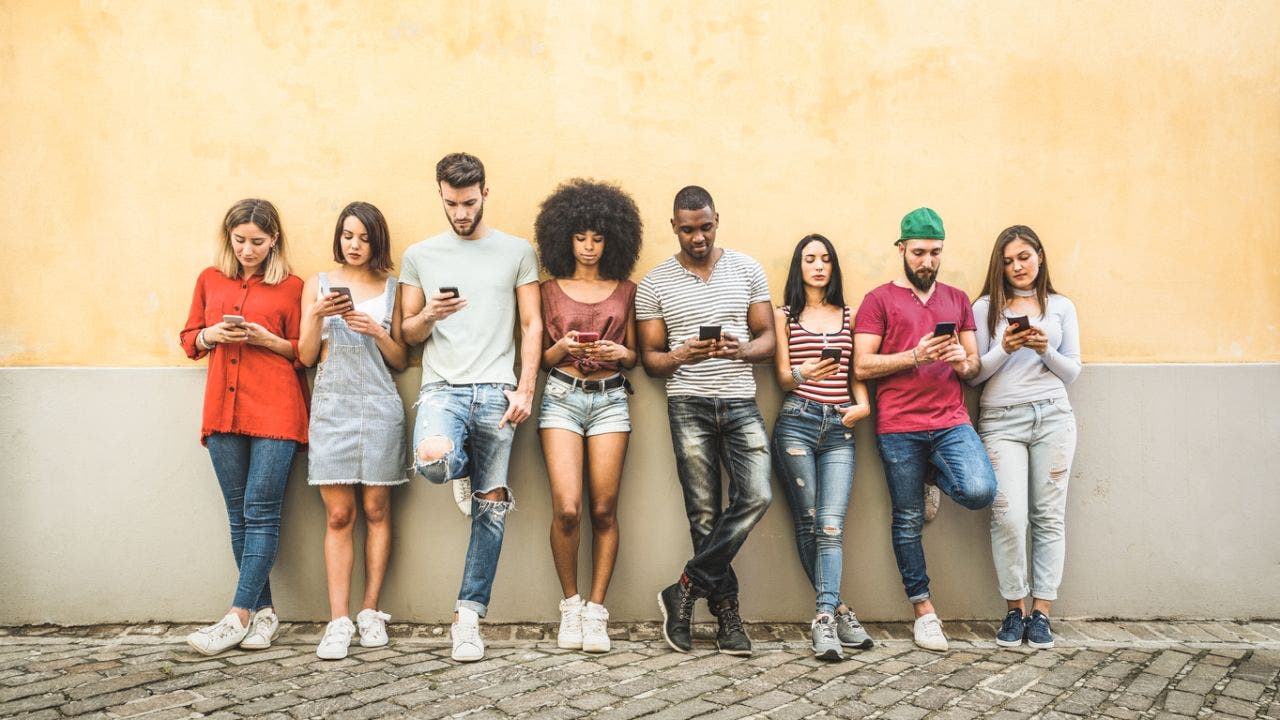 Break your phone addiction with these proven settings 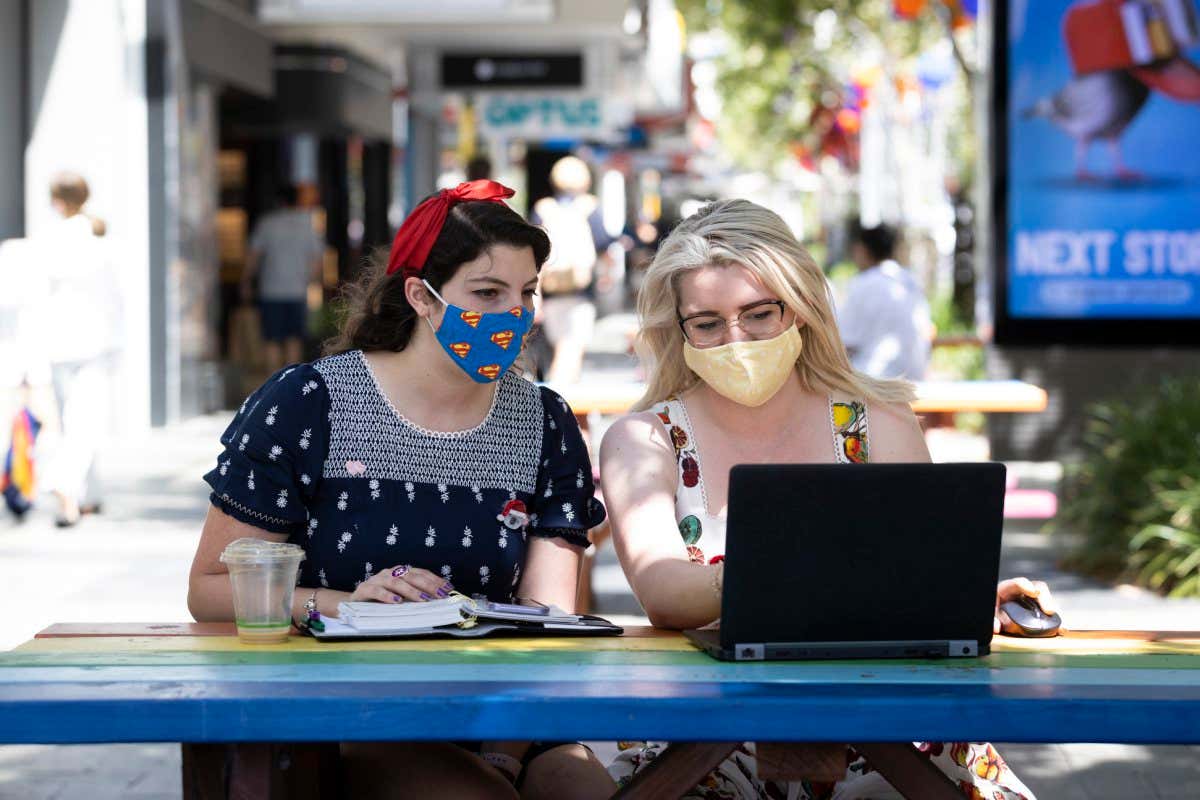 Is it time for Western Australia to open up and let covid-19 in? 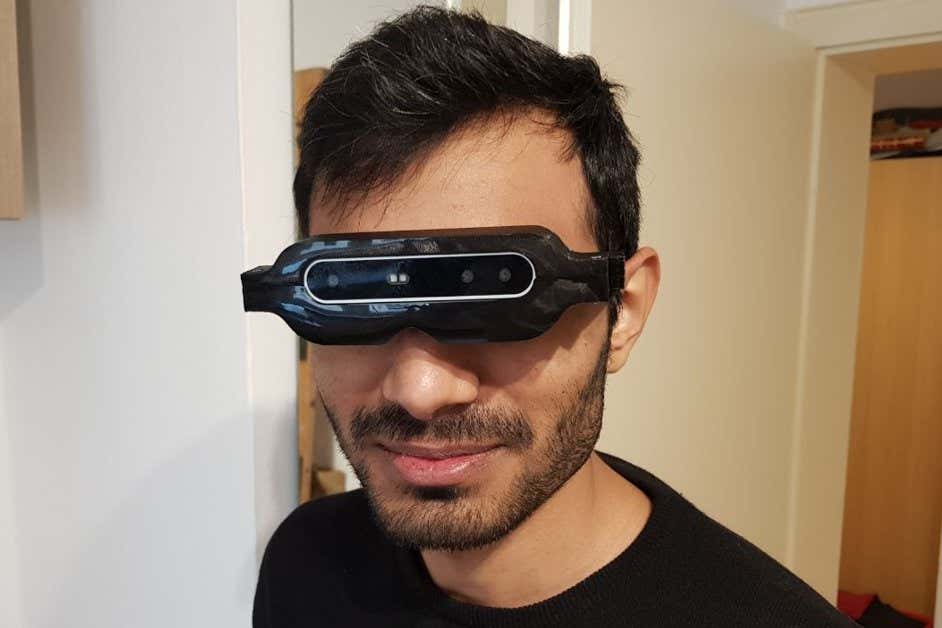