A strangely cool star absorbed its planets billions of years before Earth even existed.

Last year, astronomers spotted a white dwarf star about 90 light years from us. White dwarfs are the remnants of dead stars that have ceased to carry out nuclear fusion, but this one, WD J2147-4035, appeared to be much cooler than most white dwarfs. Its relatively cold temperature indicated that it was about 10 billion years old – much older than other stars in its galactic neighbourhood. 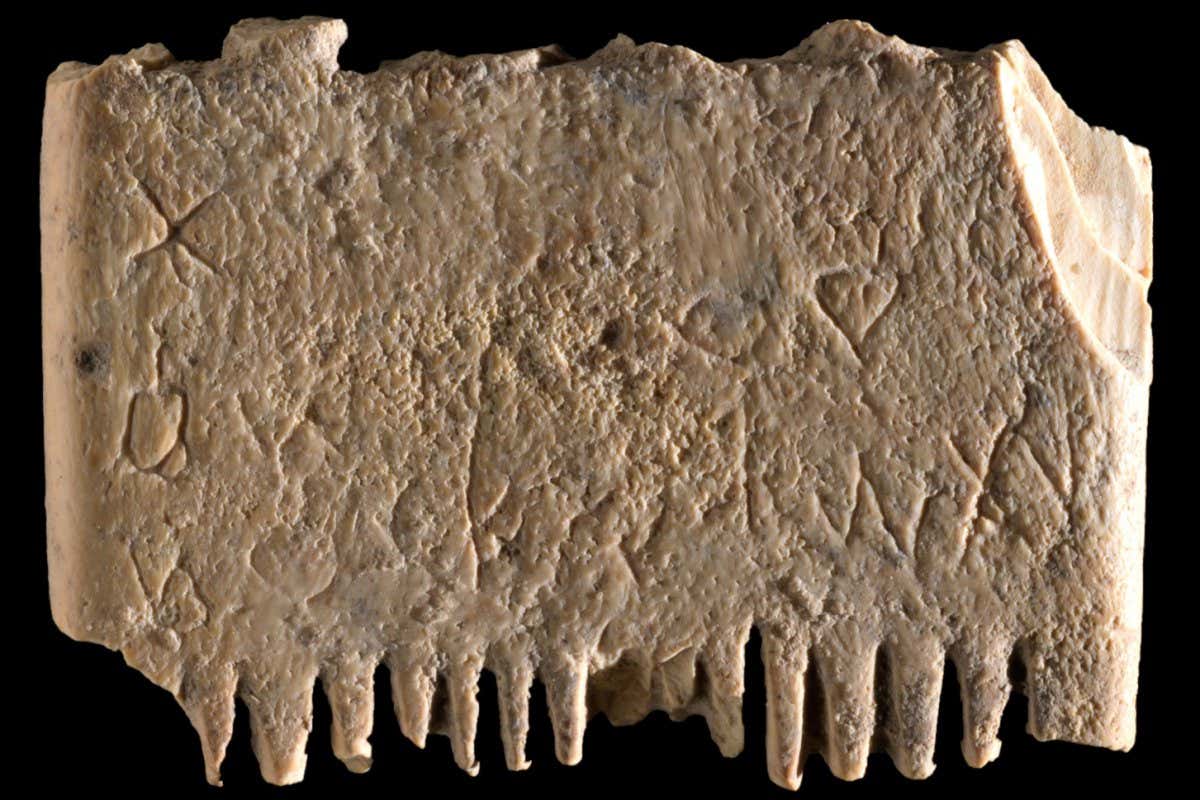 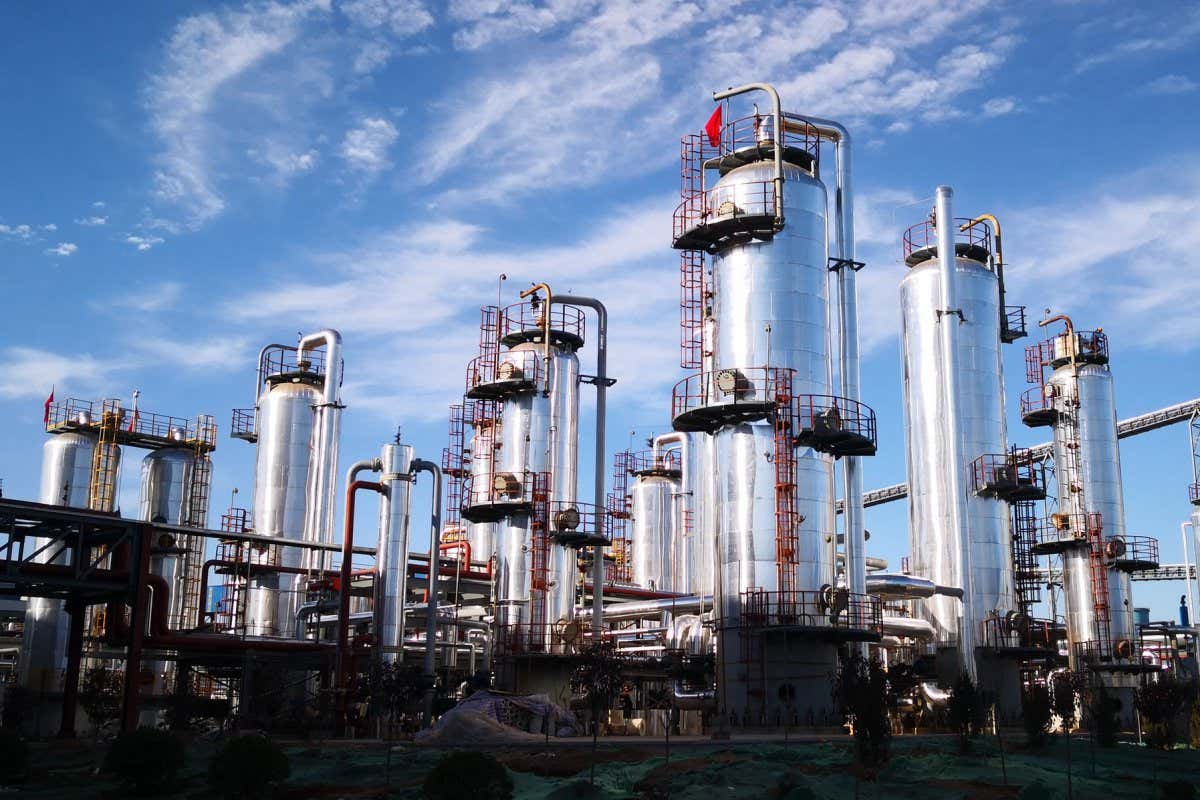