MILWAUKEE, WI — It’s hard being in a slump. Earlier this season, Joey Votto described it as a labyrinth. “One feels trapped, alone, and disoriented,” he wrote. Santiago Espinal‘s a little less dramatic. He just rode a 1-for-35 one for a week and a half. He’s not sure what a labyrinth even is. He just calls it “frustrating.” But he does agree with Votto on the mental aspect.

“When you’re in a slump, your mind is what controls everything,” Espinal says. “And it’s easy to fall into the trap of clouding your mind with a lot of thoughts and ideas that you really shouldn’t.”

One of the thoughts Espinal had to ward off: what’s even a strike anymore? Sometimes he’s not sure. Because the double whammy he’s experiencing right now is that the strike zone he’s seen since his slump began on June 16 has looked like this:

Now, yes, several of those pitches outside the zone called strikes against Espinal were from The Doug Eddings Game and surely there’s no need to relitigate that. But several of them also aren’t. Remember this one Jameson Taillon got him rung up on a weekend ago at Rogers Centre?

How about the 96-mph Luis Severino heater that scraped the opposite batter’s box and earned Espinal another punch out the next day?

This one was in the sixth inning of Wednesday’s matinee in Chicago, when Eddings was at third base where he could do no further harm:

And, fine, since we’re here, a smash cut of Eddings repeatedly hosing Espinal the night prior:

Lol. Anyway, it’s difficult enough for hitters to stick to their approach when they’re in the labyrinth, slumping and not seeing good results day after frustrating day. But it’s almost impossible to stay patient and disciplined, to not give pitchers an even further advantage by expanding the strike zone, when the very rules of the game feel slanted against you.

“It’s hard because pitches that you thought are pretty obvious balls, they’re strikes now. And then everything just turns. Everything is not what you expect,” Espinal says. “You start thinking a lot. ‘Should I be swinging at this pitch? Can I even hit this pitch?'”

Espinal probably could — his 84.7 per cent contact rate is a top-20 mark in MLB. But he can’t hit it well, which has been the key to Espinal’s 2022 breakout. He’s added nearly 13 points to his hard-hit rate and more than two miles per hour to his average exit velocity this season by making strong swing decisions, letting pitches off the plate go by and aggressively attacking pitches he can drive, adding quality of contact to the quantity that’s always been there.

Bulking up over the off-season obviously contributes. But Espinal doesn’t increase his barrel rate 3.2 per cent year over year without being so selective, too. It’s a combination of things. And it’s something he’s worked extremely hard on, which is perhaps what makes his recent stretch most frustrating of all.

“Pitch selection, swing selection — I’ve been working on that every day,” Espinal says. “I work a lot on that. Because it’s really hard not to swing at those pitches. And I’ve been trying my best not to do that. And I think I’ve been doing a pretty good job.”

The reports plot every pitch a hitter saw the night prior and whether or not they swung at them. Each is given a number grade from minus-30 to plus-30 — weighted by context factors like game situation and count — based on how strong or poor the swing decision was. Expanding the zone on the first pitch without runners on early in a game won’t be graded as harshly as chasing a slider in a 3-2 count with runners on second and third in the eighth inning.

Those individual pitch scores are accumulated to assign each Blue Jays player a cumulative grade for their entire game, which is placed on an organization-wide leaderboard. That means minor-leaguers trying to grind their way up the affiliated ladder can compare their daily results to players at the highest level. It also means players can track their progress over time and see whether they’re improving or not. At some minor-league levels, monthly awards are given out to the team’s highest swing decisions performers.

And Espinal’s holding his own. So far this season he’s swung at 25.8 per cent of the pitches he’s been thrown outside the zone, fourth on the Blue Jays and within the top-third of qualified MLB hitters. And thanks to his excellent contact ability, he’s whiffed on only 29 per cent of those pitches, a top-20 mark league-wide. On the occasions he does expand, he’s at least getting his bat on the ball.

But, for one reason or another, Espinal’s received one of the toughest zones of any Blue Jays hitter this season. He’s had 2.5 per cent of the pitches he’s taken off the plate — as defined by MLB’s Gameday zones — called strikes. That’s tied with Vladimir Guerrero Jr. for third among Toronto hitters, trailing clubhouse leader Matt Chapman (3.1 per cent) and Lourdes Gurriel Jr. (3.0 per cent).

That Espinal is having 97.5 per cent of those pitches called correctly is perhaps as good as anyone ought to expect from human umpires trying to make real-time judgments on the location of a small object — one moving unpredictably with extreme velocity — within a variable, imaginary box. But that doesn’t make it any less frustrating, particularly when he needs those pitches judged correctly to get himself into leverage counts and see pitches on the plate he can drive as he works out of his offensive funk.

“I feel comfortable. It’s just a little bit of a slump. I’m fine with it. Through the whole year, I haven’t been in a slump. And you know that eventually it’s going to happen,” he says. “I’ve just got to keep doing my thing, keep being positive, keep calm, and just try to help the team win any way I can. No matter how I’m hitting, no matter who the umpire is. Things aren’t always going to be perfect. I’ve just got to go out there and keep competing.”

That’s the right approach. And even as Espinal’s search for results continued last week, he never wavered from it. In his first plate appearance the day after Eddings tormented Blue Jays hitters with his abstract strike zone interpretation, Espinal led off the game with George Springer out of the lineup.

Considering how things had gone the night prior — and how they’d been going for a week-plus — he had every reason to expand his zone. But he didn’t, working a five-pitch leadoff walk against Lucas Giolito, the final pitch a carbon copy of the ones he’d been routinely getting rung up on for a week:

“I took it and I looked back — because, I mean, the way things have been going, I didn’t know what [the umpire] was going to do,” Espinal says. “But then I was quickly like, ‘Oh, OK, I got to go first.’ But it was the same pitch, same location and everything. I knew it was a ball. And I just stayed consistent with my zone. If I’m staying consistent with all parts of my game, I feel like everything will work out.”

That walk set the tone for a day in which the Blue Jays scored nine runs, two of them credited to Espinal who also singled off Giolito — in an 0-2 count, no less — for his first hit in 26 at-bats. And Sunday, after a scheduled off day 24 hours prior, Espinal went 2-for-4, his first multi-hit performance in 11 days.

He’s coming out of it. After the worst stretch of what has been an inspired, unexpected breakout season from the 27-year-old, who prior to the slump was hitting .298/.350/.451 with a 125 wRC+, Espinal is starting to see results again. He’s seeing them because he didn’t get lost in the labyrinth. He didn’t give in to his own doubts and change his approach. He trusted that he can still recognize balls from strikes. And that good process will lead to good results over time.

“I feel like my confidence is getting back up. I’m still seeing a lot of pitches. I’m still being aggressive when I need to. And I’m always making sure that I’m swinging at pitches that are in the zone,” he says. “I feel like if I do that, everything else will play out.” 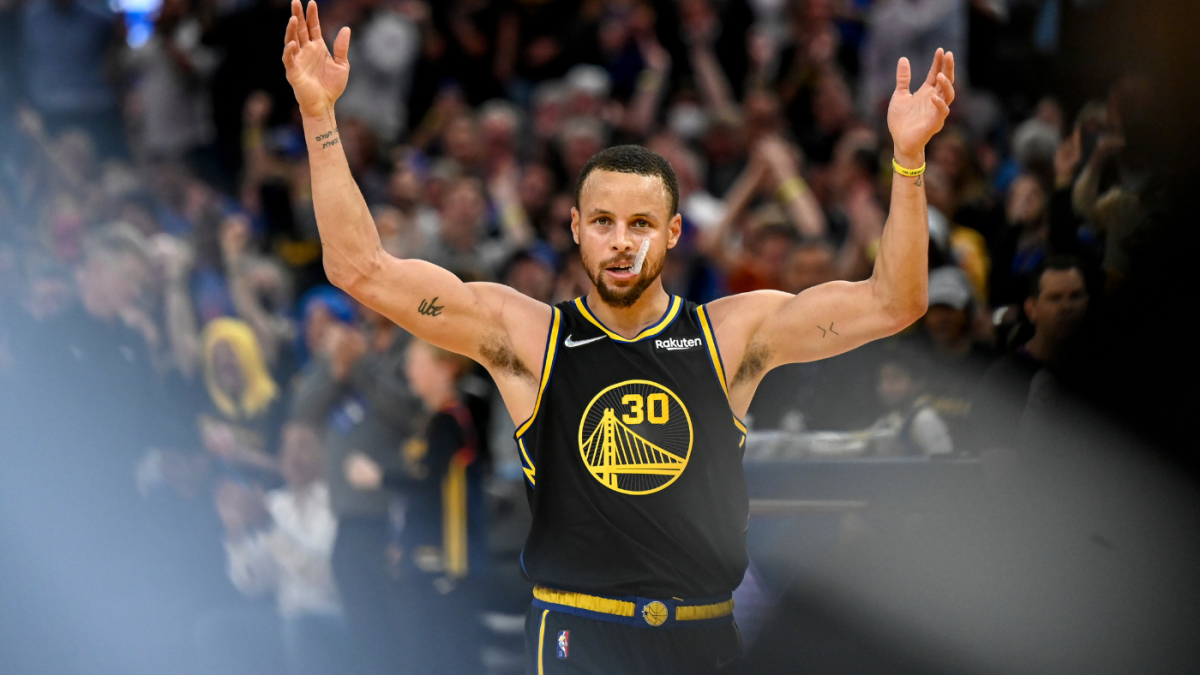 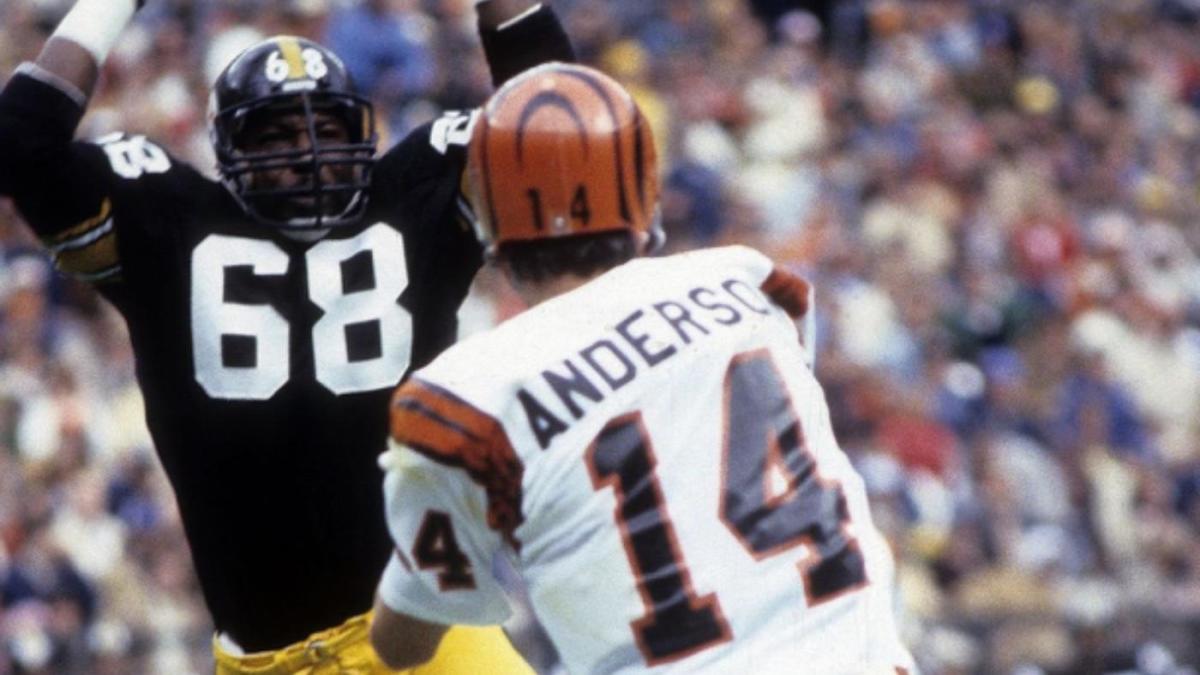 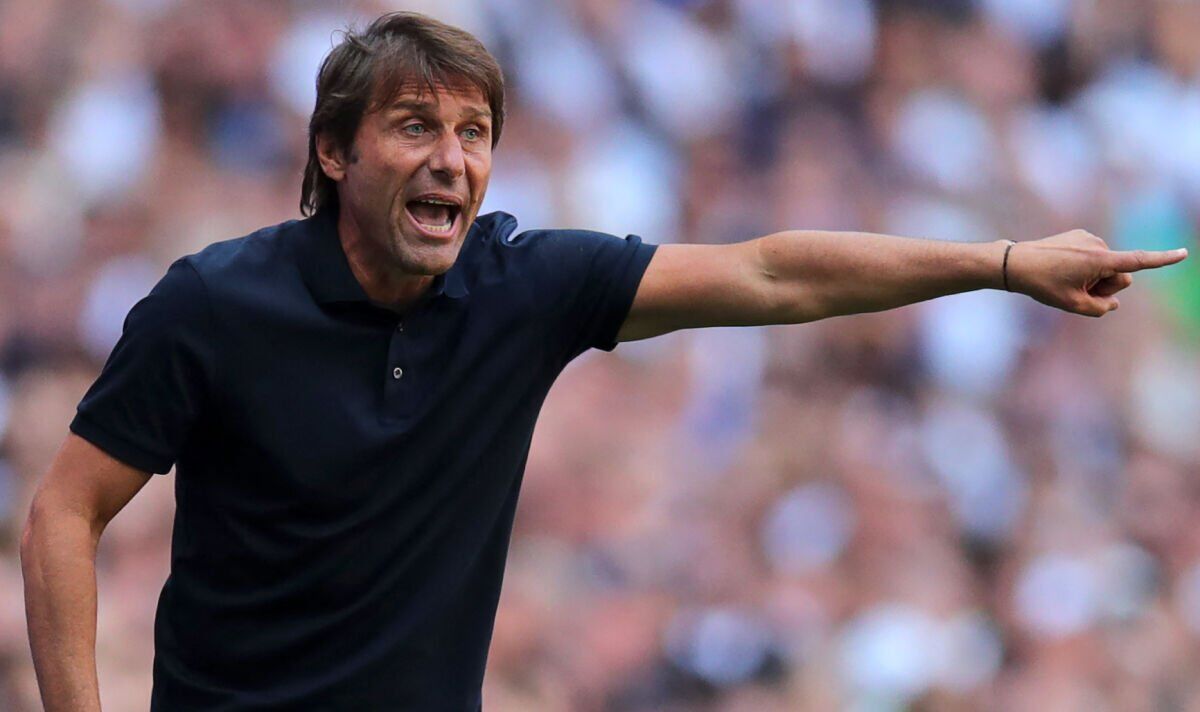