The 24-year-old came into the final day of the major a shot behind Louis Oosthuizen, but a run of three straight birdies on the back nine helped propel the American past the South African, who had topped the leaderboard over the tournament’s previous three days.

Morikawa produced some steady and brilliant golf at Royal St George’s in Kent, UK, to hold off the persistent challenges of Spieth, Oosthuizen and Jon Rahm and finish 15-under par on what was an enthralling day of golf at the famous major.

In his first appearance at the British major, Morikawa became the first man to win both the PGA Championship and the Open on his debut at the tournaments.

Just over two years ago, Morikawa was ranked 1,039th in the world having finished tied for 14th at the RBC Canadian Open in June 2019. Now he is a two-time major winner.

“At 24 years old, it’s so hard to look back at the two short years that I have been a pro and see what I’ve done because I want more. I enjoy these moments and I love it, and I want to teach myself to embrace it a little more, maybe spend a few extra days and sit back and drink out of this,” he told the media.

“But I just want more. When you’re in these moments and you truly love what you do, which I love playing golf and competing against these guys, these are the best moments ever because the nerves push you to just be a better person.”

READ: Sun, sea and golf and the challenge of playing in gusty wind, unforgiving rough and blind shots

Heading into the final day of action, it was almost impossible to pick a winner between Oosthuizen, Morikawa and Spieth.

Despite having a shot advantage, Oosthuizen has developed an unfortunate habit of failing at the last hurdle over recent years. And so it proved, with two bogeys on the front nine dropping the South African down the leaderboard.

Morikawa pounced to take advantage, coming up with three straight birdies to close out the back nine that gave him a four-shot lead before moments later, a birdie from Spieth reduced the gap to three.

It was never plane sailing for the American.

If overnight leader Oosthuizen faded over the final 18 holes, three-time major winner Spieth looked back to his best as he made a run at the top of the leaderboard.

The 27-year-old American’s putter was red hot and his chipping clever as he recovered from some early set backs to put some pressure on Morikawa.

Oosthuizen did produce one moment of magic, hitting the flag on the tough par-three 11th hole, just millimeters from a memorable hole-in-one.

Meanwhile, reigning US Open champion Rahm was putting together his own push for the coveted Claret Jug.

An eagle on the 7th hole and a run of four straight birdies on the back nine shot him up the leaderboard and had the 26-year-old Spaniard dreaming of a second successive major.

But Morikawa was unfazed. Despite his youthfulness and relative lack of experience at majors — he’s only played in seven before this weekend — Morikawa calmly saw off his rivals.

He kept his driving accurate, his iron shots precise and his putting crisp as he dealt with every challenge the tricky Royal St George’s course could offer.

And under the blinding English sun as the UK experienced a mini-heatwave, Morikawa was able to tap home the historic putt on the 18th hole to be crowned the 149th Open champion.

The American is the first player to win the Open on his debut since Ben Curtis in 2003 at Royal St. George’s.

Morikawa also became the second player to win the Open and the PGA Championship before the age of 25 — the only other golfer to have achieved that feat is Tiger Woods.

After sinking the winning putt, he said that even though he may have outwardly looked calm, his nerves were jangling.

“I’m glad I look calm because the nerves are definitely up there. But you channel these nerves into excitement and energy, and that puts you away from like a fear factor into this is something I want.

“Especially as those last nine holes were coming in. Jordan was making birdies; I think Rahm was pushing; Louis had a birdie on 11, an amazing birdie. You can’t worry about the score. I had to worry about every shot. Can I execute every shot to the best of my ability? Some we did, some we didn’t, and then you move on. We can’t control what’s going to happen, what has happened. So I really looked at that as just focus on every shot, how do I see what is the best shot possible, and try and do my best from there.”

Close but not enough

For Morikawa’s rivals, it was a case of close, but no cigar.

Oosthuizen, who won the Open in 2010, has now finished runner-up or tied second at six different majors.

And this week, despite finishing atop the leaderboard for three quarters of the Open, he faded in the final round yet again. For one of the most liked players in golf, it was heartbreak yet again as the South African finished tied for third.

As for Spieth, who was searching for his first major victory since 2017 after a long spell with some struggles, the American showed that he is a force to be reckoned with again.

Spieth was magnificent in all aspects of his game, carving up the course as he put pressure on his compatriot Morikawa.

However, Spieth believes it was his putting that eventually let him down.

“My putting is not where I want to be at all. I say at all,” he told the media afterwards. “It’s progressing the right direction, but it’s not where it has been.

“And I know what needs to do to get there, and it’s just very difficult to do. But it’s rounds like today or this week, major championship rounds, where you have to obviously test not only your touch out here, but also a lot of knobs and breaking putts and trust lines.

“I just wasn’t extremely sharp with the putter this week. I was sharper than I was at Augusta, and it’s been a little bit kind of here and there this year. My bad weeks have been okay and my good weeks are really good, but I needed to put in a little bit of work trying to almost get a solid couple hundred to 500 putts in between yesterday’s finish to today’s round to think that I could go out and confidently go stroke enough to win.”

It wasn’t quite enough on Sunday as Morikawa was able to hold on to be crowned The Champion Golfer of the Year.

As a result of the win, Morikawa moves to No. 1 in the FedExCup and No. 3 in the world rankings. 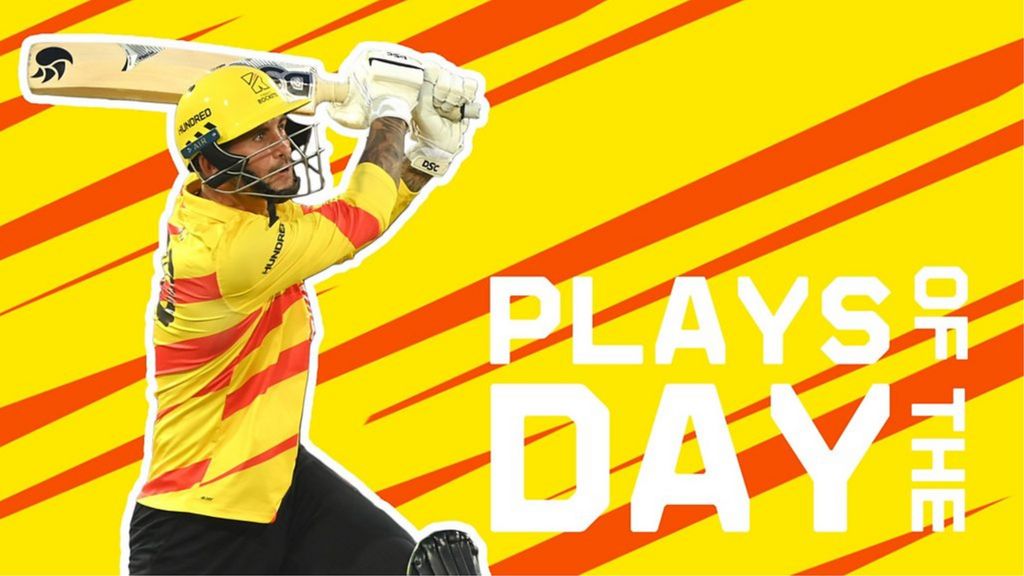 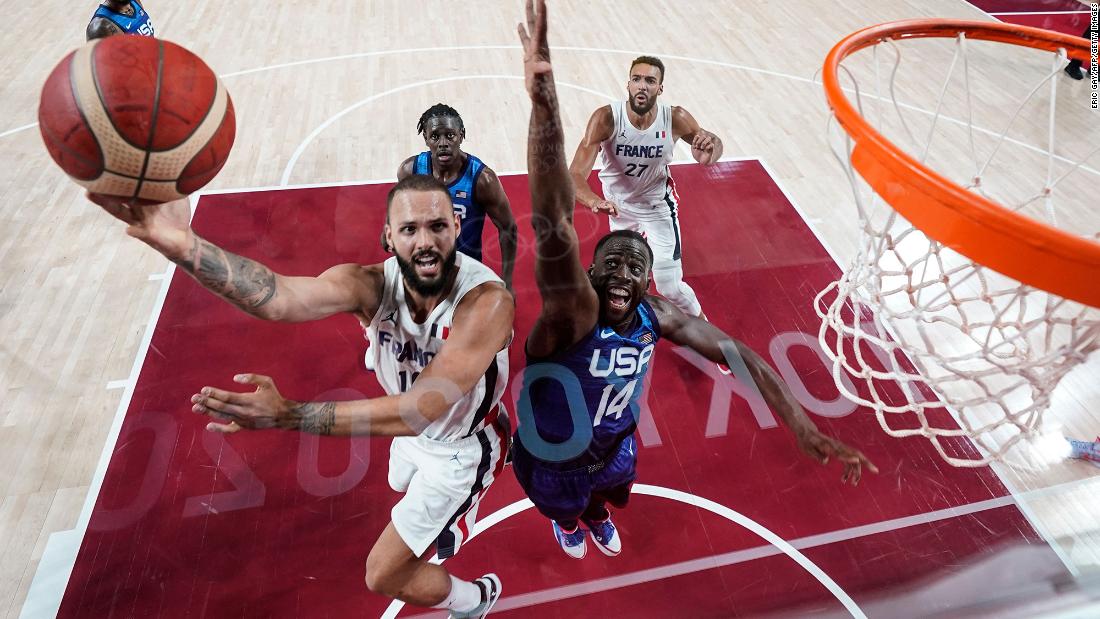 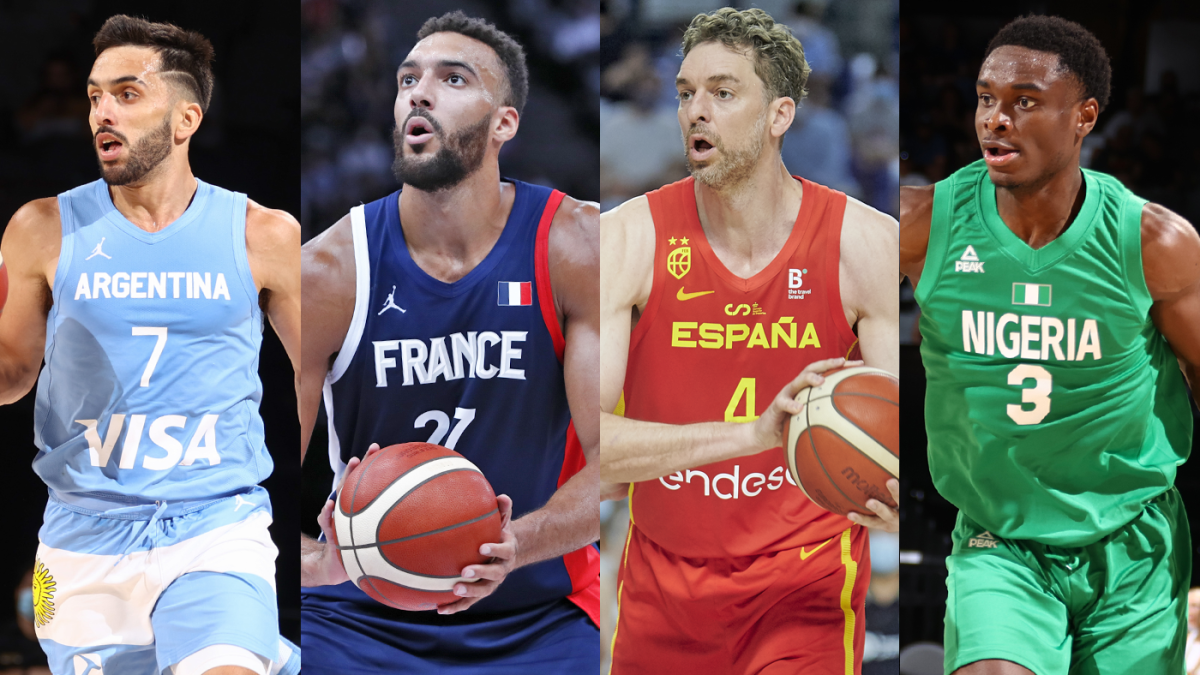