Competing in just her third Grand Slam, Raducanu is aiming to build on last year’s surprise run to the last 16 at Wimbledon, and her sensational US Open triumph at Flushing Meadows.

The 19-year-old passed her first test with a mixture of quality and determination against Sloane Stephens, bouncing back from concerning signs in the second set to take the third.

“She hasn’t been through much of anything yet,” said Stephens, “There’ll be some crazy experiences and the hardest part is trying to prove you’re good enough to even stay where you are.

“The more you try to prove, the more the emotions show. I don’t just mean this about Emma but we’ll be here when she comes down, too.” 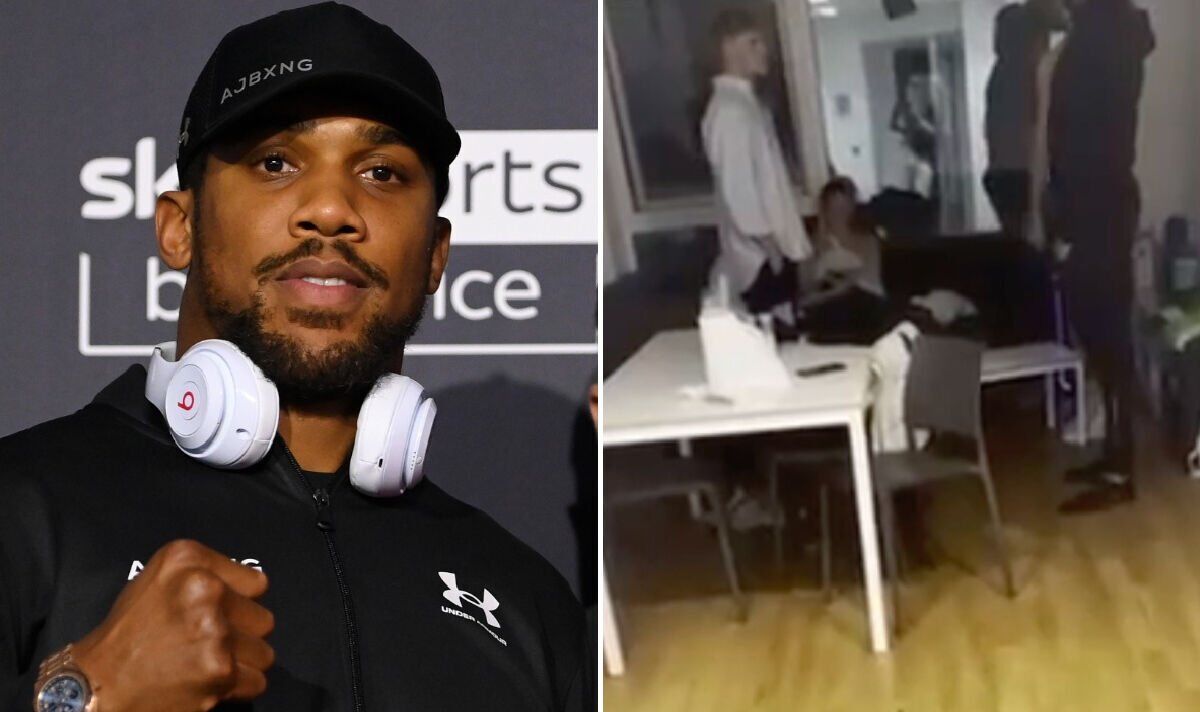 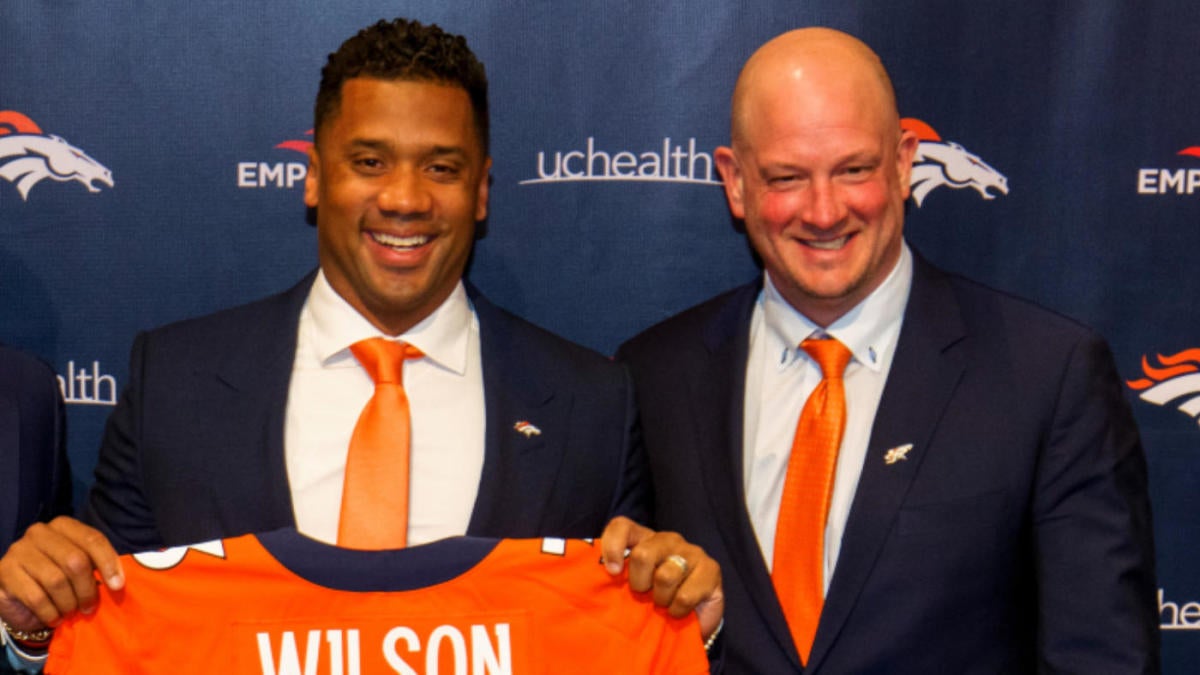 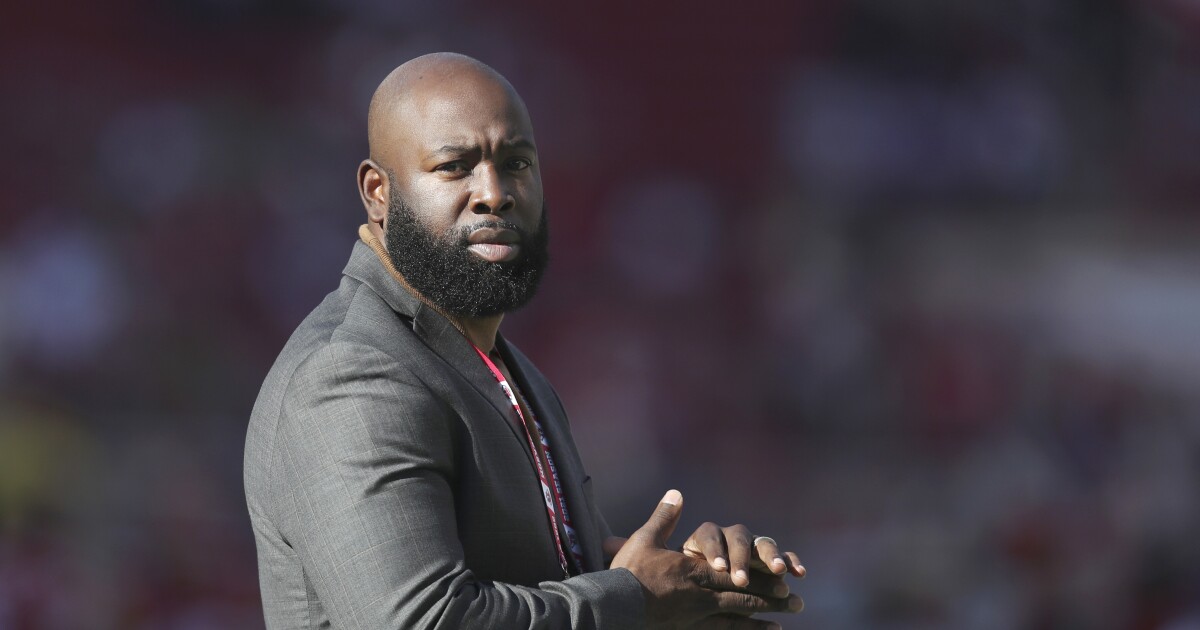