Ex-British Paralympian Baroness Tanni Grey-Thompson has been voted on to Yorkshire County Cricket Club’s board.

She is one of six people to join the board in non-executive roles after the club’s AGM at Headingley on Saturday.

Lucy Amos, Leslie Ferrar, Nolan Hough, Yaseen Mohammed and Kavita Singh were the others to be elected.

“Our collective aim… is to lead transformation change at the club, and act as a beacon for the game as a whole; so that cricket truly becomes a game for everyone,” he added.

Grey-Thompson, who won 11 Paralympic gold medals in her career, has held a number of sporting administrative and governance positions since her retirement.

Geoff Cope was also re-elected as club president during the AGM.

The club was heavily criticised after a report found Rafiq was a victim of “racial harassment and bullying”.

US monkeypox cases climb, another reported in Colorado

A growing number of Chinese tech startups are going public in China at valuations lower than their private rounds; China's STAR Market has fallen ~30% this year (Reuters) 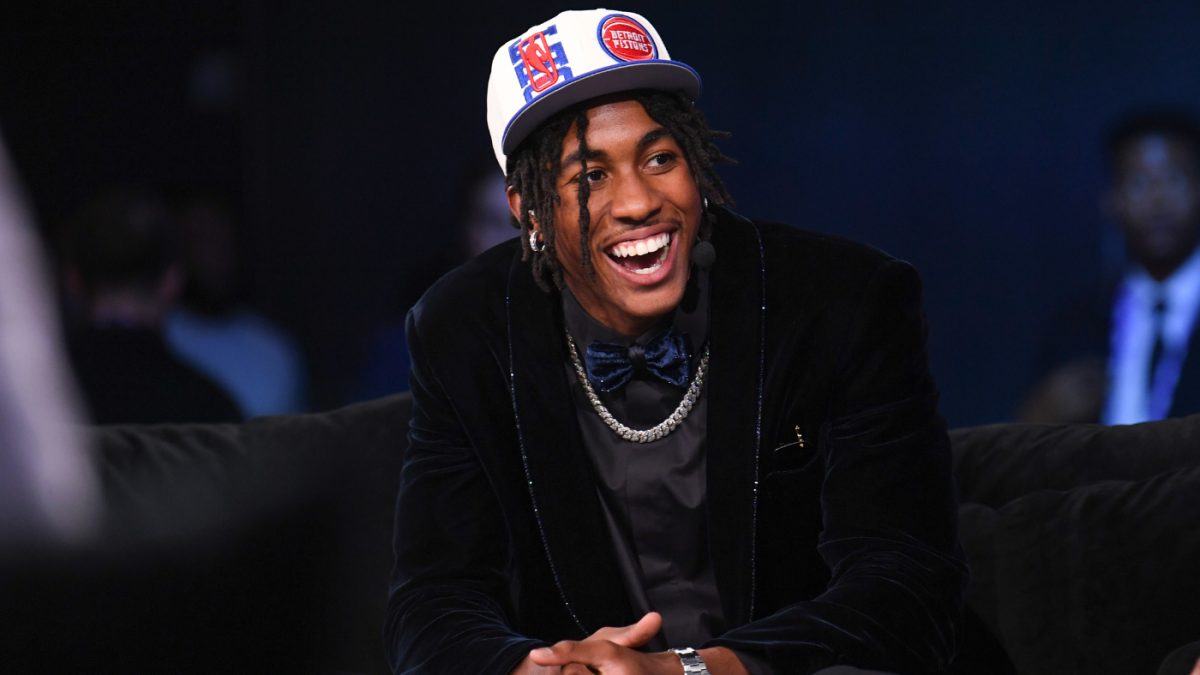 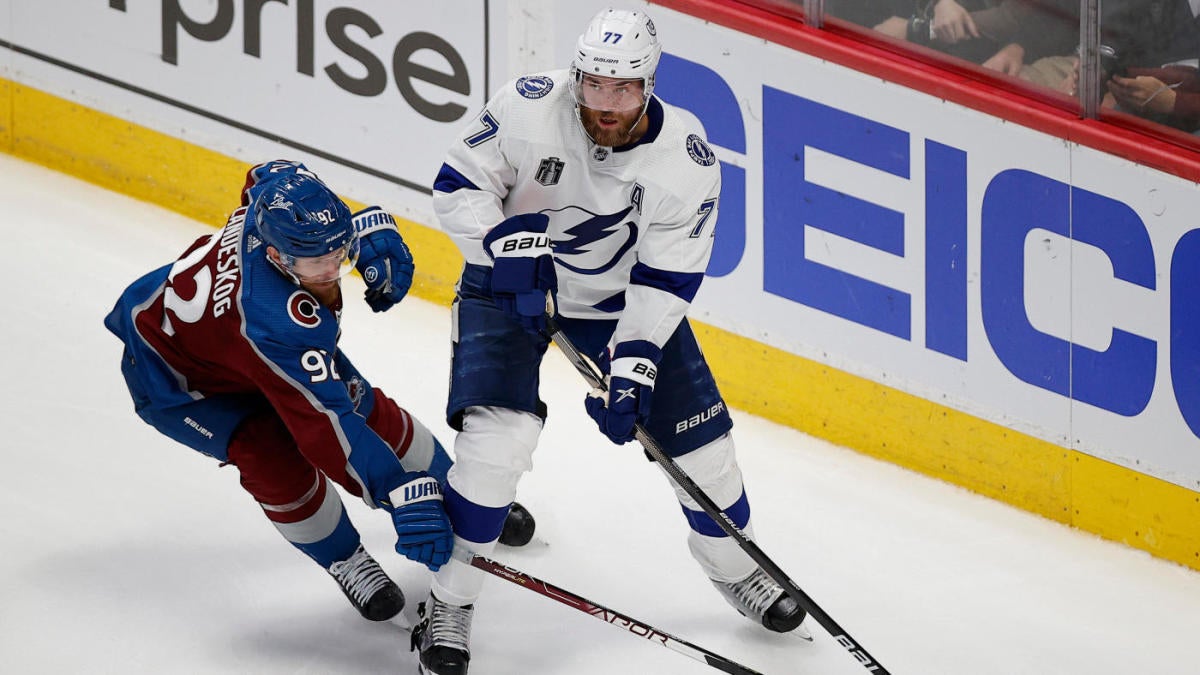 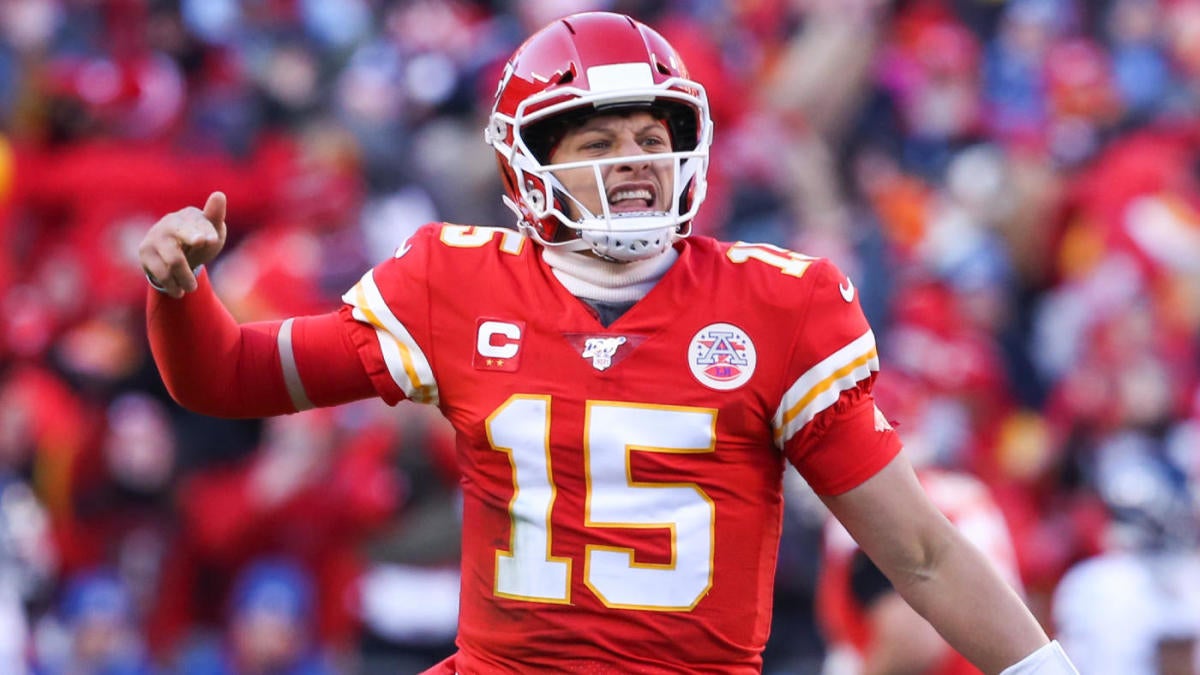