Julio Jones, less than two weeks after declaring his desire to leave Atlanta, has found a new team as the Titans acquired him via trade with the Falcons. The seven-time Pro Bowl receiver will join a Titans team that is looking to take the next step following consecutive playoff appearances. And while the Falcons had to say goodbye to one of the franchise’s all-time greats, they did receive a decent amount of trade capital. All told, the Falcons got the Titans’ 2022 second-round pick and a 2023 fourth-round pick, while the Titans received Jones along with the Falcons’ 2023 sixth-round pick.

Here’s how we graded each team for the trade that has created a lot of buzz on what otherwise would have been a sleepy Sunday in the NFL‘s offseason.

Tennessee would have scored an A+ had it had been able to acquire Jones for just a second-round pick. Still, the Titans receive an A for giving up a second and a fourth, while getting back a sixth-rounder. While the Titans had bargaining power (considering that Jones had publicly stated that he no longer wants to play for the Falcons), the fact that the Seattle Seahawks and possibly several other teams were in play to land Jones likely forced Tennessee to sweeten the deal. By doing so, the Titans avoided dragging out negotiations or possibly losing Jones altogether.

The Titans needed a big-play receiver to replace the offseason loss of Corey Davis. Sure, Josh Reynolds was a very nice offseason addition, but Jones truly fortifies Tennessee’s passing attack. Jones, while still one of the league’s best players, is 32 and coming off of an injury that limited him to nine games in 2020. While the Titans surely want him to return to the form that made him a perennial Pro Bowler, he won’t be asked to carry the burden of being the Titans’ unquestioned No. 1 receiver. Jones will instead be asked to complement the talents of third-year receiver A.J. Brown, who is coming off of a 106-catch, 11 touchdown 2020 campaign.

The addition of Jones should further help open things up for Derrick Henry, the reigning two-time NFL rushing champion. The trade may not make the Titans the front-runner to come out of the AFC, but it certainly has given them an even better shot at their second consecutive AFC South division title (William Hill Sportsbook lists both the Titans and Colts at +110 to capture the division). The move also helps them bridge the gap between themselves and the Chiefs, who have represented the AFC in the Super Bowl the last two seasons.

As great as Jones has been, his age and recent injury history likely made it virtually impossible to fetch a first-round pick. Maybe, had Atlanta shopped Jones prior to April’s draft, there would have been a team (Seattle?) willing to trade a first-round pick in order to acquire the 2010s NFL All-Decade Team performer. But Jones’ recent public comments, along with the fact that the training camps open next month, considerably diminished the Falcons’ bargaining power.

Given their current predicament, the Falcons lowered their expectations and got the Titans’ 2022 second-round pick and a 2023 fourth-round pick. While it’s possible the Falcons could have tried to squeeze a future third-round pick out of the Titans, they were apparently content with the picks they received and the sixth-rounder they gave up.

While Jones’ departure clearly leaves a hole in the Falcons’ offense, the team still has receivers Calvin Ridley and Russell Gage, tight end Hayden Hurst and rookie Kyle Pitts, the highest-drafted tight end in NFL history. The Falcons would be wise to revisit the open market to help replace Jones; two options include former Dolphins receiver Isaiah Ford and veteran Golden Tate. Regardless of who else they bring in, Matt Ryan will have to find himself a new primary target now that Jones has left town.

How to Get Away With Murder's Aja Naomi King Announces the Birth of Her First Baby - E! Online 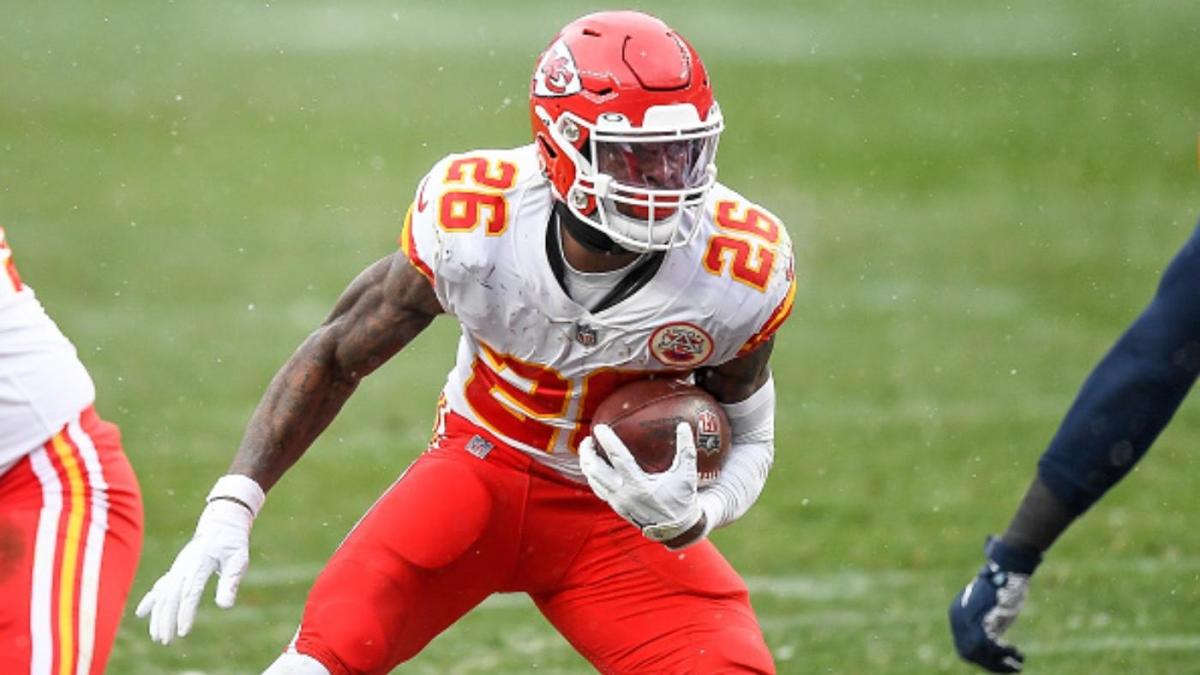 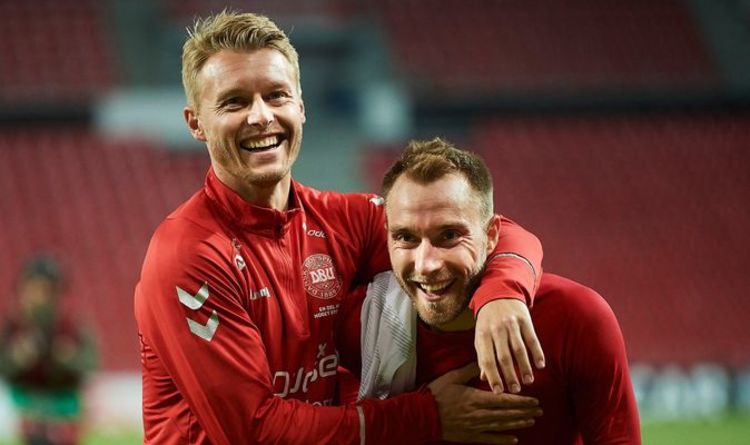 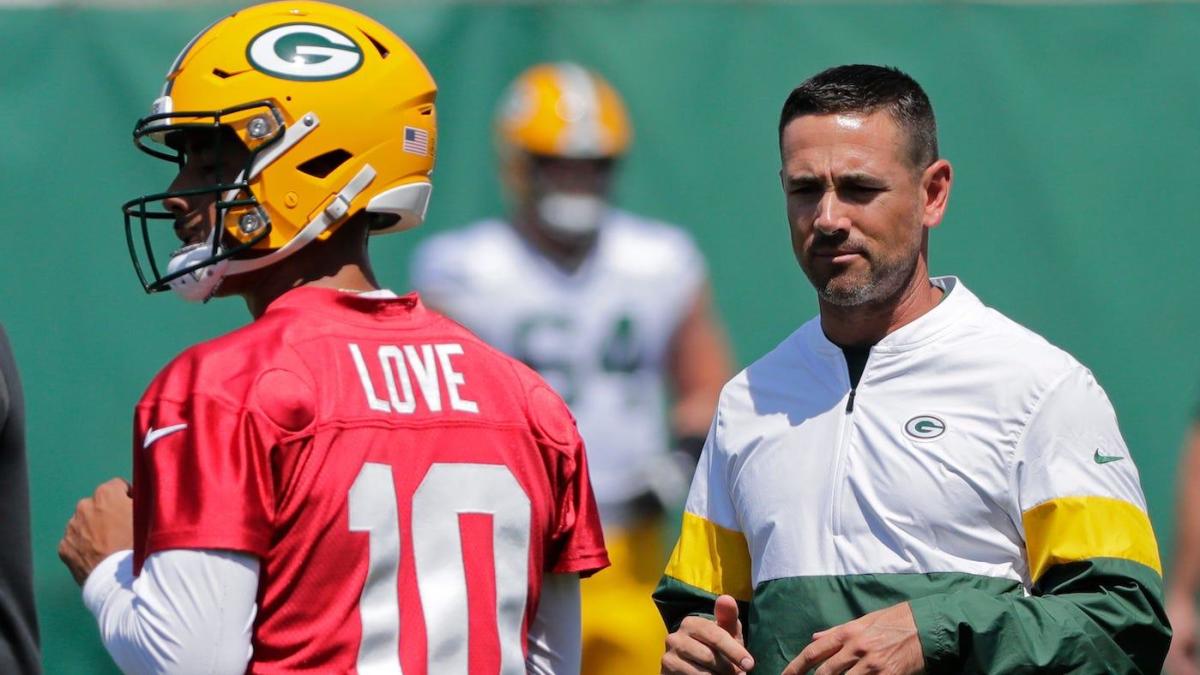