South Africa are out of the Men’s T20 World Cup after being stunned by 13 runs by the Netherlands in their final group match.

Set a testing 159 to reach the semi-finals, South Africa lost regular wickets on a tricky pitch and were tied down by an inspired Dutch side.

The defeat means Pakistan, who beat Bangladesh by five wickets in the game that followed at the Adelaide Oval, leapfrog the Proteas and progress with India, who have qualified courtesy of South Africa’s defeat.

After a tournament packed full of surprises, this stunning result is possibly the biggest shock of them all.

South Africa were seen as one of the tournament favourites while Netherlands are the lowest-ranked side in the Super 12 stage.

“We played well up until this point in the tournament,” captain Temba Bavuma said.

“Again, we faltered when it really mattered. It will be a hard one to swallow.

“At the end of the day it just was not good enough.”

This loss also adds another dismal day to South Africa’s well-known history of struggles under pressure on the biggest stage.

They started poorly with the ball – Stephan Myburgh and Max O’Dowd capitalised on wayward bowling to add 58 for the first wicket – and, after dragging things back in the middle, they allowed the Netherlands to finish well as Colin Ackermann struck two sixes in the final over off Wayne Parnell to finish 41 not out from 26 balls.

Proteas captain Bavuma had opted to chase but that decision soon proved to be misguided.

After Quinton de Kock edged behind for 13, scoring became harder and harder on a slow surface – Bavuma bowled around his legs, Rilee Roussouw holing out at deep mid-wicket and Aiden Markram caught off a leading edge as part of a steady slide.

The Netherlands, meanwhile, were exceptional. Their bowlers mixed the pace with slower balls and their fielders were superbly athletic to deny twos and South Africa boundaries.

There was also a sensational catch from Roelof van der Merwe, the 37-year-old who played 26 times for South Africa before switching to the Netherlands, to dismiss David Miller.

Miller top-edged a pull off seamer Brandon Glover and Van der Merwe brilliantly ran back from short fine leg before sliding to take the ball in two hands, inches above the ground.

That left South Africa needing 47 from 28 balls and the game was gone when Heinrich Klaasen picked out deep mid-wicket two overs later.

Each wicket was wildly cheered by the Pakistan fans, who had arrived early for their side’s match on the same ground.

The defeats for South Africa and Bangladesh mean the Netherlands will qualify automatically for the next T20 World Cup, as long as Zimbabwe do not beat India. 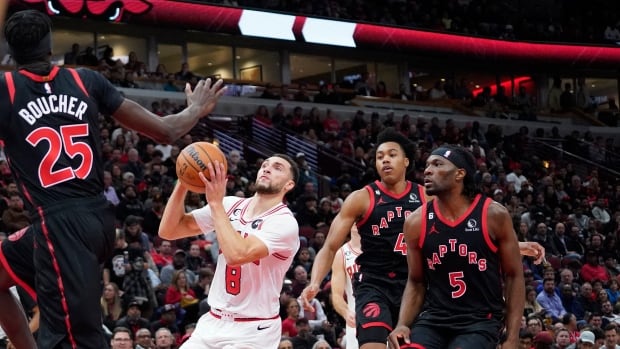 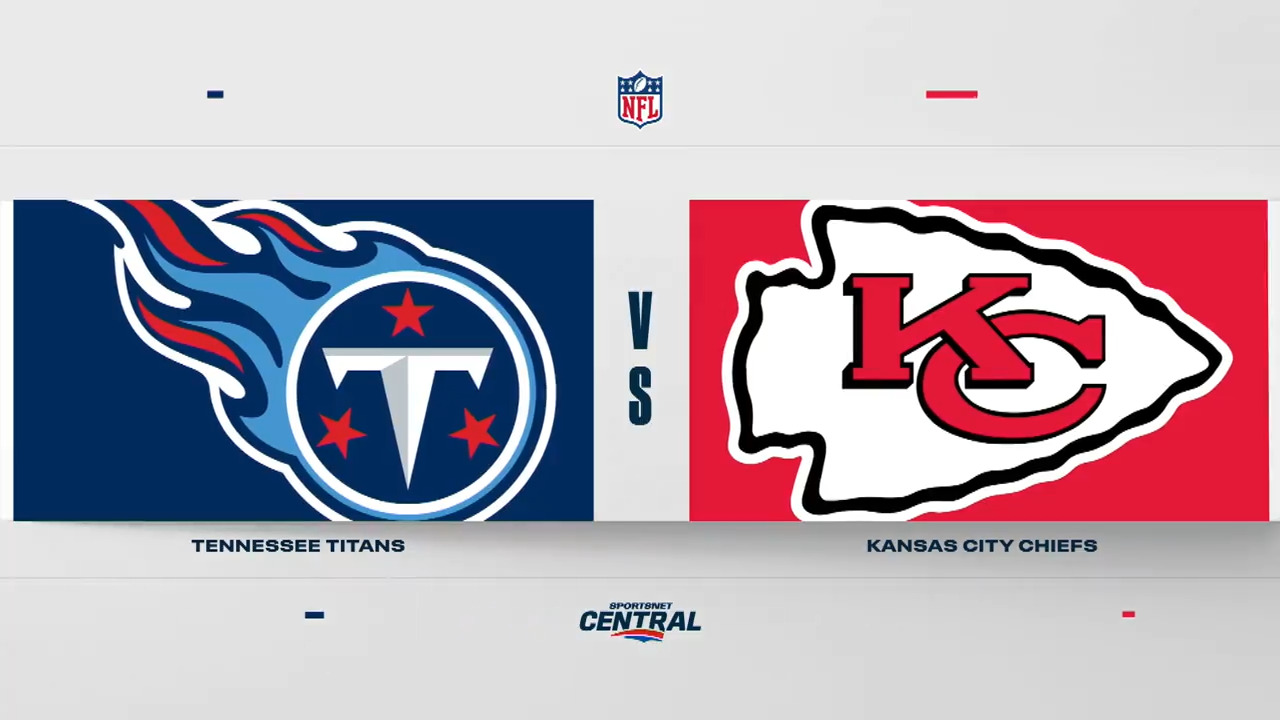