South Korea’s Kim “Tom” Joo-Hyung became the second-youngest winner on the PGA Tour since the Second World War with a convincing win at the Wyndham Championship on Sunday.

The 20-year-old shot a nine-under 61 to clinch a comfortable five-shot victory in North Carolina, making him the first player born in the 2000s to win on the Tour. Jordan Spieth, a 19-year-old champion at the John Deere Classic in 2015, is the only player to have done so at a younger age since 1932.

Compatriot Im Sung-jae and American John Huh tied for second at 15-under.

The triumph sees Kim automatically join the Tour as a full-time member and stamps his ticket to the FedEx Cup Playoffs next week, where he will compete to qualify for the Tour Championship at East Lake, Atlanta, in August.

After six tournaments in under two months – including top-50 finishes at the US and British Opens – the youngster’s recent breakneck journey looks set to be extended.

“I’ve been home two weeks this year, so I was like, ‘You know what? Secure my PGA Tour card for next season, I can go back and relax for a week,’ but I guess that’s not going to happen,” Kim told reporters.

“It’s going to be my eighth week in a row if I make it to the Tour Championship. It’s a lot of golf, but I’m enjoying it and I’m honored to play on the PGA Tour, it’s incredible.”

It was a historic win recorded in historic fashion as Kim, having shot a quadruple bogey on his opening hole of the event, tore through the front-nine on the closing day.

After shooting 67, 64, 68 at the par-70 course, the South Korean began Sunday at nine-under. By the turn, he was 17-under after five birdies and an eagle at the fifth saw Kim’s 27 tie the second-lowest nine-hole score in PGA Tour history, according to the Tour.

A bogey at the 10th provided the sole blemish on the 20-year-old’s scorecard, as back-to-back birdies at the 15th and 16th put the gloss on a resounding win, made all the more impressive given the disastrous start.

Kim is the first player since the PGA Tour’s hole-by-hole data tracking began in 1983 to shoot a quadruple bogey or worse on the opening hole and win, according to the Tour.

“I told myself from the start of the week, ‘Just have fun, enjoy it, you’ve got your card already, just enjoy every single moment of it and just have fun and just don’t get too intense about it.’

“But this back nine was crazy, it was probably the most intense round I’ve played. My putter felt like 200 pounds today, I’m not going to lie.”

Quizzed on his nickname, Kim said he had named himself as a child after the beloved fictional train, Thomas the Tank Engine. Pushed on by chants of ‘Let’s go, Tom’ throughout, one of Kim’s clubs features a symbol of the famed blue train.

“You’re supposed to let your parents name yourself and I was like, nope, I’m to name myself Thomas,” Kim revealed.

“I loved the show as a kid. I haven’t watched it or anything, but apparently, I really loved the train … as years went on, people started calling me Tom, it was shorter, so I went with Tom after that.” 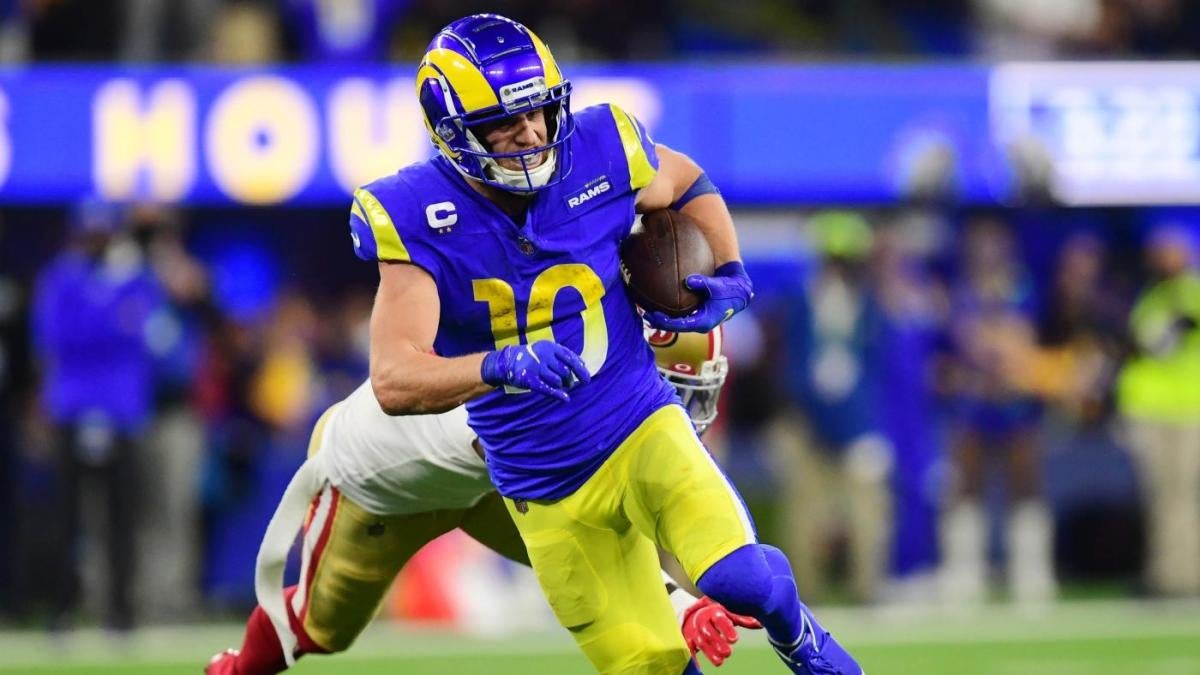 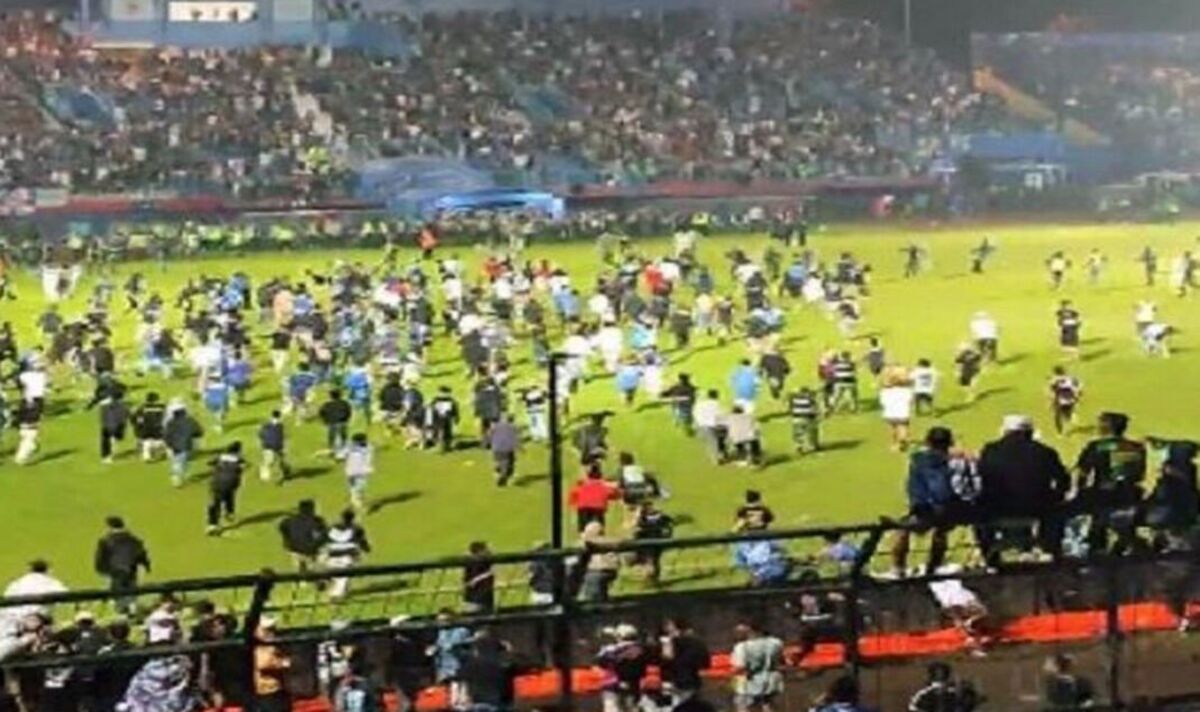 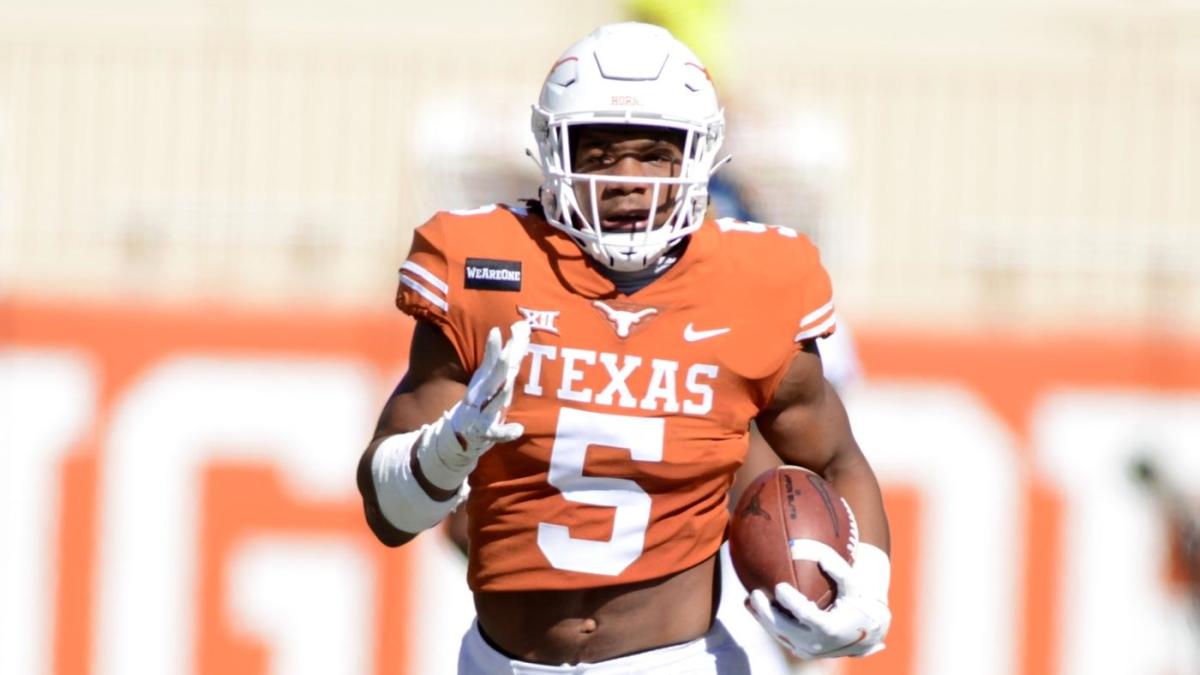