Sony’s upcoming live-action adaptation of Twisted Metal has found its leading man.  and  star Anthony Mackie will play the role of series protagonist John Doe. Deadline was the first to report on the casting. “We’re thrilled to have Anthony Mackie on board. His ability to blend comedy, action and drama is perfect for the Twisted world we’re creating,” Asad Qizilbash, the head of Sony’s PlayStation Productions unit, told the outlet.

News that Sony was of the Twisted Metal franchise first came out at the end of February. The company is billing the project as an action comedy, with Deadpool and Zombieland writers Rhett Reese and Paul Wernick set to produce the series. Cobra Kai scribe Michael Jonathan Smith is also on board to write and produce.

Twisted Metal is just one of the properties Sony is in the process of adapting for television and film. At the end of March, the company announced it was making a movie. Its  series at HBO also recently found its Joel and Ellie in Pedro Pascal and Bella Ramsey. 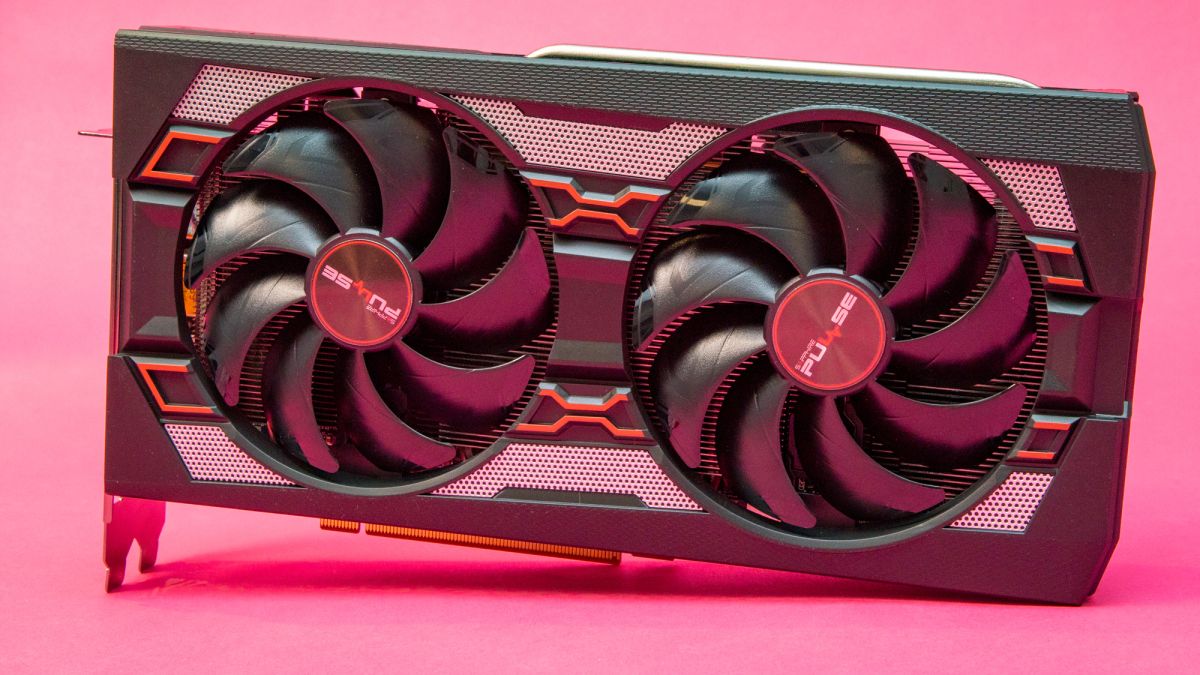 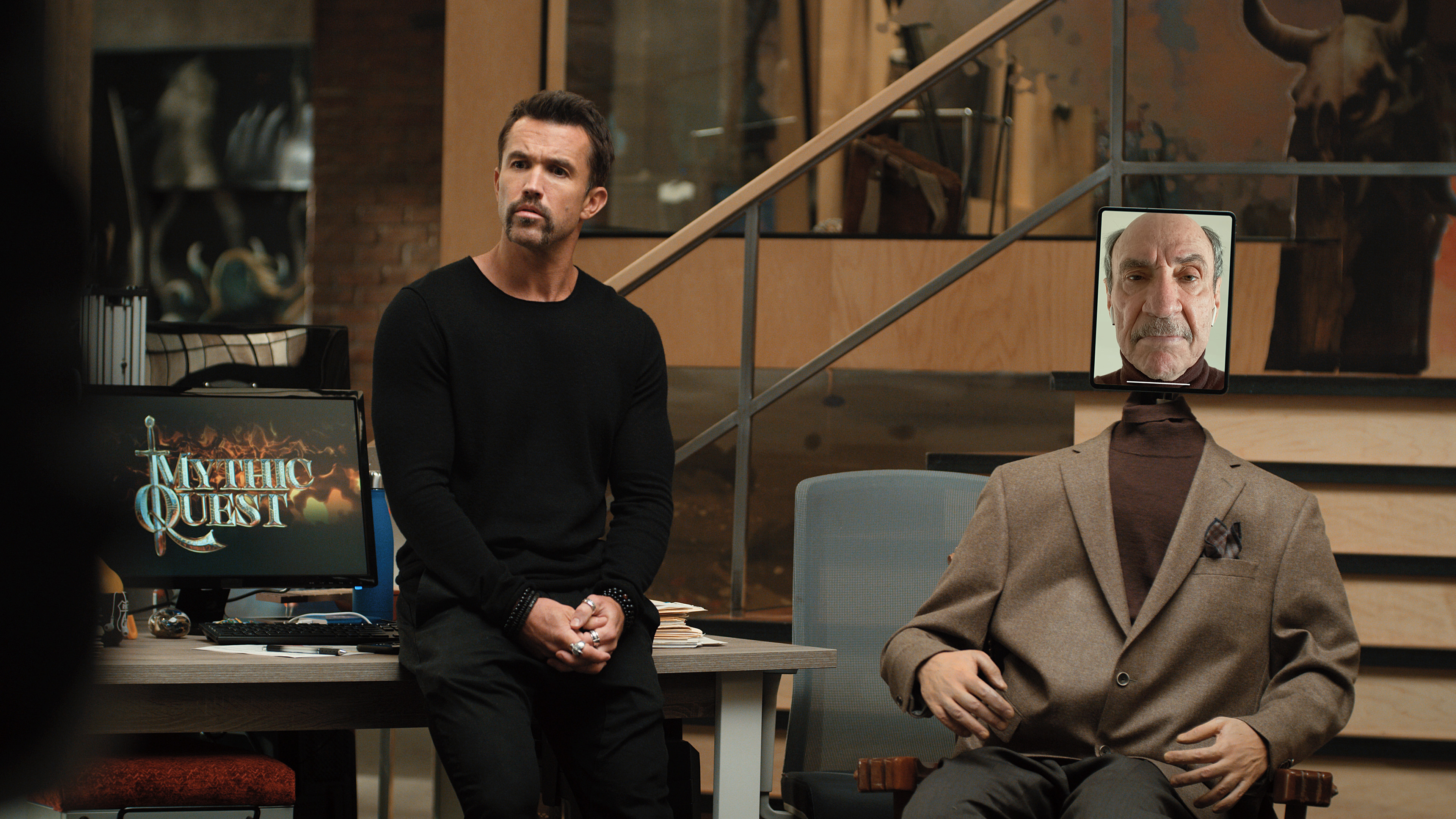