While Adobe brought out its Black Friday deals on Creative Cloud, saving a big 40% on yearly plans, the deals are ending today at 0:00 USA globally. (Not in the UK or US? Scroll down for deals in your region).

There have also been other deals on Walmart and Best Buy where you can pay a one-off fee at a discounted price, but these may last after Adobe’s own deals expire.

As Adobe Creative Cloud runs natively on Apple’s M1 Macs, alongside the newest M1 Pro and M1 Max chips, it’s a great opportunity for Mac users to consider a purchase to Adobe’s suite of apps.

Adobe Creative Cloud also offers a wide range of services. Beyond Photoshop, Illustrator and Premiere Pro, there are tens of other creative apps and 100GB of cloud storage to easily store your content.

For all the Adobe Creative Cloud discounts as Black Friday winds down and Cyber Monday ramps up, read on below.

While Adobe will be one of the first to end its deals for Black Friday, that doesn’t mean other vendors will. Best Buy and Walmart look to be ending deals once stock has run out, which has happened already.

We’re in full swing with Black Friday, but Adobe hasn’t confirmed as yet whether there will be other deals coming with Cyber Monday on November 29.

In the meantime, however, there probably won’t be another time where you can sign up to Creative Cloud at a 39% discount, so be quick.

No matter where you live, you’ll find all the lowest prices for Adobe deals from around the web right here as Black Friday winds down, with offers available in your region. 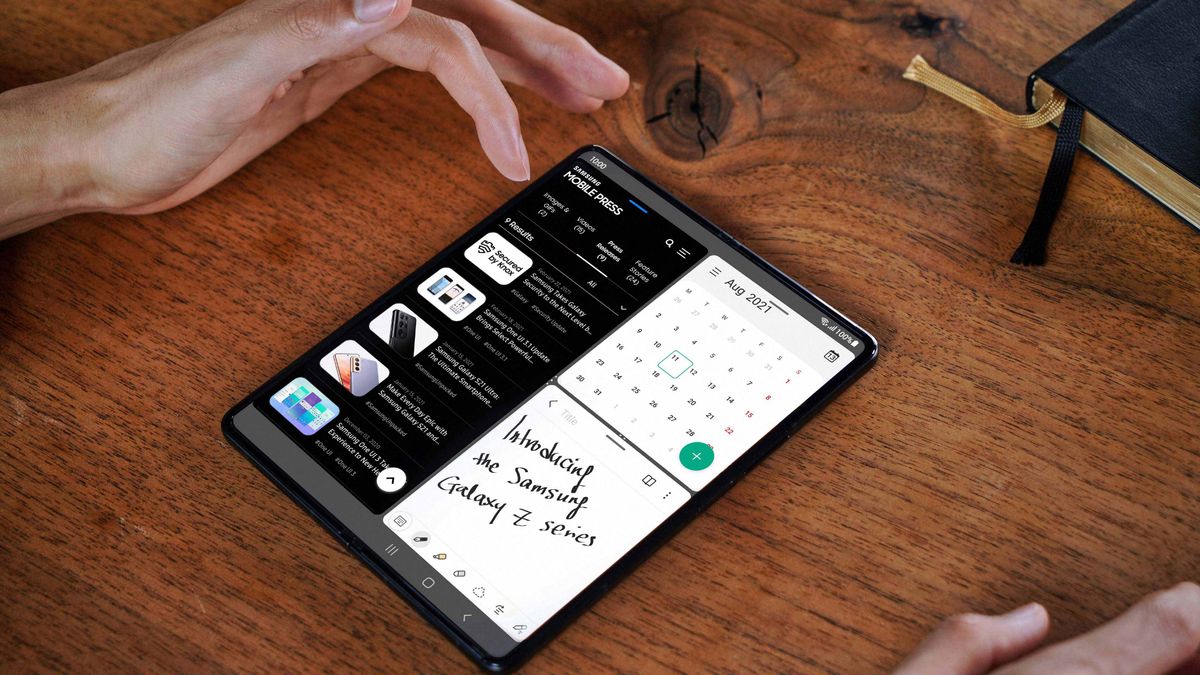