It’s never too early to search for Black Friday monitor deals, as the sales can start as early as October. We’ve been tracking monitor price drops over the years and have found consistent patterns of sales leading up to and through November.

Black Friday 2022 officially starts on November 25, though previous years have shown us some solid monitor deals that started and continue to land throughout November. Often these deals are either nearly as or just as good as the ones live on the day itself, which is great for bargain hunters as you can find the perfect deal while avoiding the last-minute scramble of Black Friday itself.

This is supported by a recent report by Adobe (opens in new tab) that examined price changes for holiday shopping in 2021 and found that prices drop sharply at the beginning of November, kept low throughout the month, and rose again during December.

As such, while it is worth waiting a few weeks until November before buying a monitor, there are exceptions to this rule. Some sales will start happening in October and certain monitors won’t be on sale during November.

Though we expect many of the best monitors to receive price cuts during and around Black Friday, some simply won’t for various reasons. However, some sales come as a pleasant surprise. And we’ll ensure you get the best deals as we approach November including which monitors are likely to go on sale, the best deals in general, and which retailers have the best offers.

Should you wait for a Black Friday monitor deal?

Black Friday is still two months away, and the important question is: should you wait to buy a monitor? The answer is a bit more complex since monitor prices drop significantly during November.

If it’s possible to, then waiting for around Black Friday would be a great way to capitalize on a great bargain that’s sure to save you tons of money. You’ll most likely also find that you can get more powerful monitors with better specs than the ones on sale on the market right now, which is beneficial since better specs mean a longer-lasting product.

However, PCs, especially now in this work-from-home economy, are incredibly vital to many households and some people can’t afford to wait so long for a monitor. If that’s the case, then definitely invest in one right now, as there are tons of great deals out there even if they don’t match the price drops of Black Friday.

When will the best Black Friday monitor deals start in 2022?

Black Friday will be on November 25 this year and, as per tradition, we expect to see some excellent sales before then. Traditionally the best discounts have been on the day itself and though that’s still generally true, recent years have seen an increase in retailers launching Black Friday pricing earlier, for instance at the start of Thanksgiving week if not before.

Even before that week, there are plenty of sales in the month leading up to the special day, with some as early as October. Based on last year’s deals, some of them can be either nearly or even equal to the deals on and around Black Friday. And that’s a pattern that should repeat itself this year.

And last year, many retailers like Dell, Amazon, and Best Buy launched early Black Friday monitor deals at the start of November. So definitely make sure to keep an eye out for them.

Where will the best Black Friday monitor deals be?

How good do we expect this year’s Black Friday monitor deals to be?

Every year, the Black Friday sales are usually around the 15% to 20% margin, which can mean pretty good savings when it comes to higher-priced monitors and can lower already well-priced monitors to even better-priced ones.

Some sales, however, can be as low as 5% or as high as 30% or even 40%. Those are much rarer, though they get a bit more common as Black Friday approaches.

What Black Friday monitor deals do we expect in 2022?

Most likely, judging from previous years, well see plenty of decent deals ranging in the 15% to 20% ranges. And in terms of the types of monitors we’ll see on sale, it tends to be a wide variety of monitors.

So not only should we see tons of gaming-oriented ones, but ones for regular productivity use and professional grade ones that specialize in photography and video editing. There’ll be a type of monitor for nearly any need, so the important thing is to check often for deals until the one you need goes on sale.

One of the best ways to predict which monitors will be on sale this year is to look back at the previous year’s Black Friday. Doing so, we noticed the following patterns.

Below we’ve gathered some of the best Black Friday monitor deals from last year. For each deal, we left the original price, the discounted price, and our descriptions and opinions of the monitor at the time. This should help to build a better picture of what kinds of sales to expect for this year, and which retailers were offering said sales.

How can I get the best monitor Black Friday deals?

What specs should I look for when buying a monitor on Black Friday?

One of the most things to be aware of as you search for monitor sales on Black Friday is that retailers are trying to push off old stock. This means that you might come across what looks to be a great deal, only to find out later that the monitor is several years old with outdated specs. Of course, that doesn’t make it useless, as most monitors are still perfectly usable.

Keep in mind that monitors at the very least should be 1080p resolution which is the bare minimum HD resolution, preferably 4k if you can afford it but 1080p is still perfectly fine. From there, your needs will vary based on what kind of work you need your monitor for.

For instance, if you do professional work like photography or video editing, you’ll need a monitor with color spaces that allow for proper color correction. At least as high as DCI-P3 98% color gamut support, since this ensures that any other monitor viewing that professional material will see images and video in its proper colors across the board. Brightness is also an important factor for image color quality and accuracy as well, with the higher number being better. 200nits and above is a great starting place.

Meanwhile, for gaming monitors, the two most important factors other than resolution are refresh rate and response time. For the former, the higher the number the better since it represents the number of times per second that the image refreshes on the screen. Refresh rates of 144Hz and above are particularly good.

The latter needs to have as low as a possible number, as it represents the amount of time it takes to shift from one color to another, with lower numbers meaning a much sharper and clearer image. A response time of 1ms is especially great for gaming and is what you want to strive for.

If you’re purchasing a professional monitor, then a DCI-P3 98% color gamut support with a suite of color spaces like Adobe RGB, sRGB, Rec. 709 are vital to ensure the highest and most accurate color and image quality. For a gaming monitor, having a high refresh rate and a low response time is important for a smooth and responsive gaming session.

If you’re looking for monitors at cheaper prices, be aware that some manufacturers may cut corners with certain other specs in order to lower that price. For instance, one of the inexpensive monitors on sale last year has a subpar sound quality to balance out the other high specs like 4k resolution. For more advice, take a look at our Black Friday monitor deals page.

The 3 best monitors to look out for on Black Friday

Design may seem dull to some people

Some pro features a bit too niche

If you’re looking for a fantastic 4k monitor for professional use, look no further than the BenQ PD3200U. A large 32-inch screen with all the features of a great productivity monitor including a suite of color spaces for the most accurate color and image quality, a solid port selection, thin bezels for better screen real estate, 4k UHD resolution, and a slim yet elegant design. Most likely we’ll see this monitor on sale for around 20%, as that tends to be the trend for pricier ones.

The best gaming monitor of 2022

May be a bit too large for some

This is one of the best 4k gaming monitors on the market right now. It sports an ultra-wide 21:9 aspect ratio, near 4k resolution, 144Hz refresh rate, and a pretty solid port selection. It also helps that it looks absolutely stunning with the use of RGB lighting on the back of the monitor. A monitor of this price will most likely see a sale of about 15-20%, which will chop off a nice amount of money.

The best affordable 4k monitor of 2022

Not all 4k monitors need to break the bank, and the Gigabyte M32UC is proof positive of that. A crystal clear picture, great features, 4k resolution, 144Hz refresh rate, and large screen all comes together in a package that’s currently less than $600. This monitor is already on the cheaper side, which means we’ll see it discounted at about 10%.

Round up of today’s best deals

Cyberattacks are getting more costly for victims 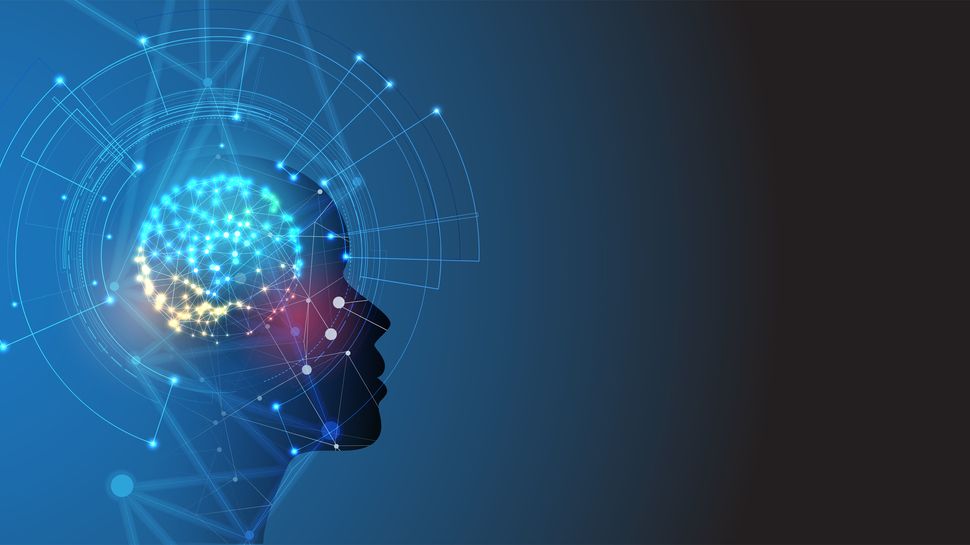 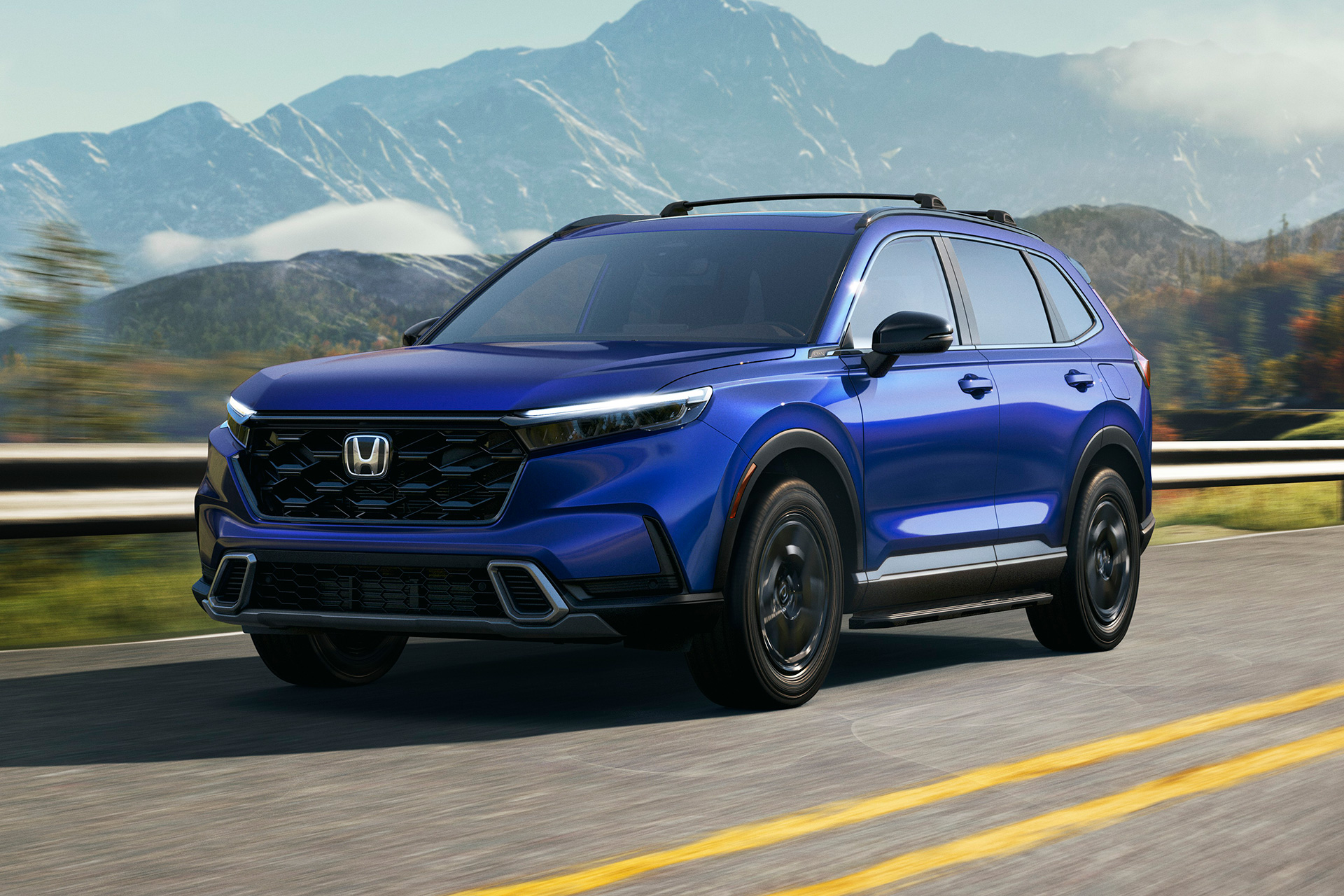 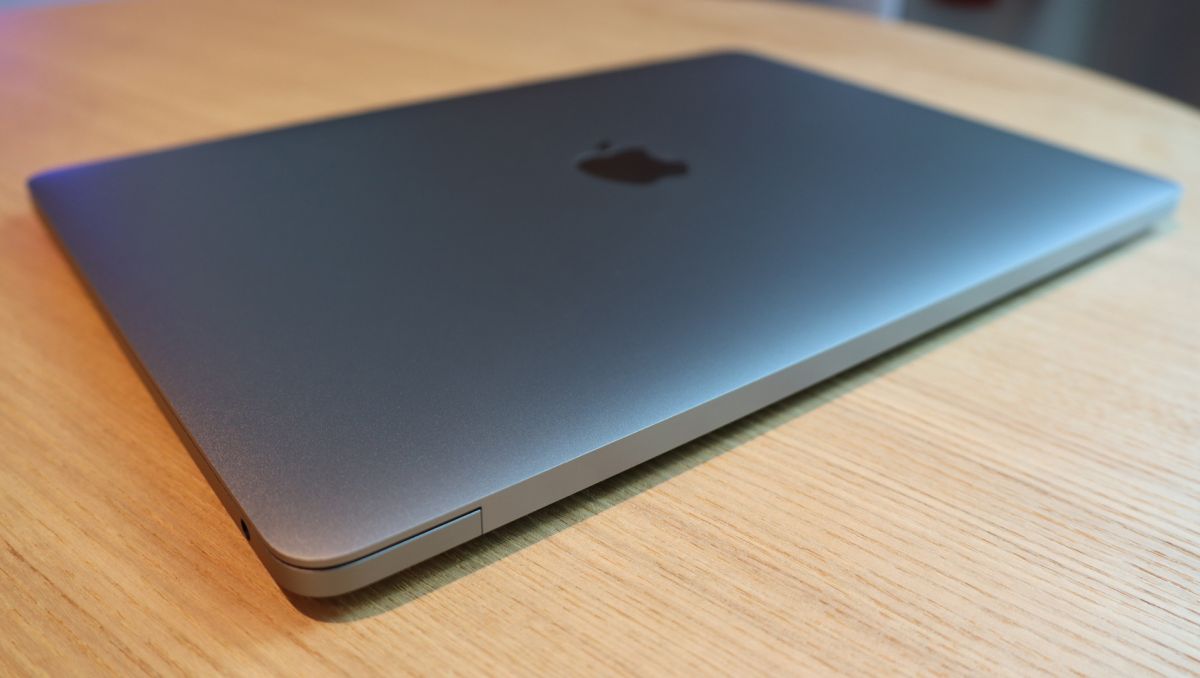