The Call of Duty team has announced that there will be a delay to its upcoming Season 2. The content drop is now slated to land two weeks later.

What was initially set to be an early February 2 launch is now a slightly more romantic affair with a February 14 release. Season 2 will go live across Call of Duty: Warzone Pacific and Call of Duty: Vanguard.

The news of the delay was shared in a blog post, where the current state of the game and ongoing fixes were cited as reasons for the delay. The post opened with the acknowledgment over recent technical issues, saying: “We feel your frustrations and hear you loud and clear.”

The developers continued with their explanation saying: “To date, we’ve deployed a number of updates, but more needs to be done. For this reason, we have decided to reschedule the start of Season Two across Warzone Pacific and Vanguard to February 14.

“We will use this additional development time to deliver updates, including optimizations to gameplay, game balancing (including weapon and equipment balancing), to fix game stability and bugs, and to ensure an overall level of polish to improve the experience for players across Vanguard, Warzone Pacific, Black Ops Cold War, and Modern Warfare.”

Call of Duty has seen a decent amount of ire pointed at it by players of late, with frequent crashing plaguing the experience. The delay will hopefully be used to bring the polish and finish that the series is generally known for.

If you are experiencing crashes, especially on the PS5, there are some lengths you can go to mitigate the risk, including lowering the game’s frame rate cap from 120 to 60 as well as disabling on-demand texture streaming.

The Call of Duty team also acknowledged that they’ve not been communicating enough in the blog post too, and added that it intends to open up more frequent communication on issues.

“Going forward, you can expect to hear from us more often regarding Call of Duty’s state of play. Studios remain focused on continuously improving your game experience, and we greatly value our community feedback. More frequent and detailed communication updates will be posted here and across Call of Duty social channels.”

Hopefully, this delay allows Season 2 to launch in a better state than Season 1 is finishing. This commitment to better communication should also go a long way, as even when issues arise, a more timely heads-up about the developers’ plans will go a long way.

The Vanguard era of Call of Duty hasn’t had the easiest start to life. However, a polished and well-received launch of Season 2 will go a long way to getting the game on the right track. Here’s hoping. 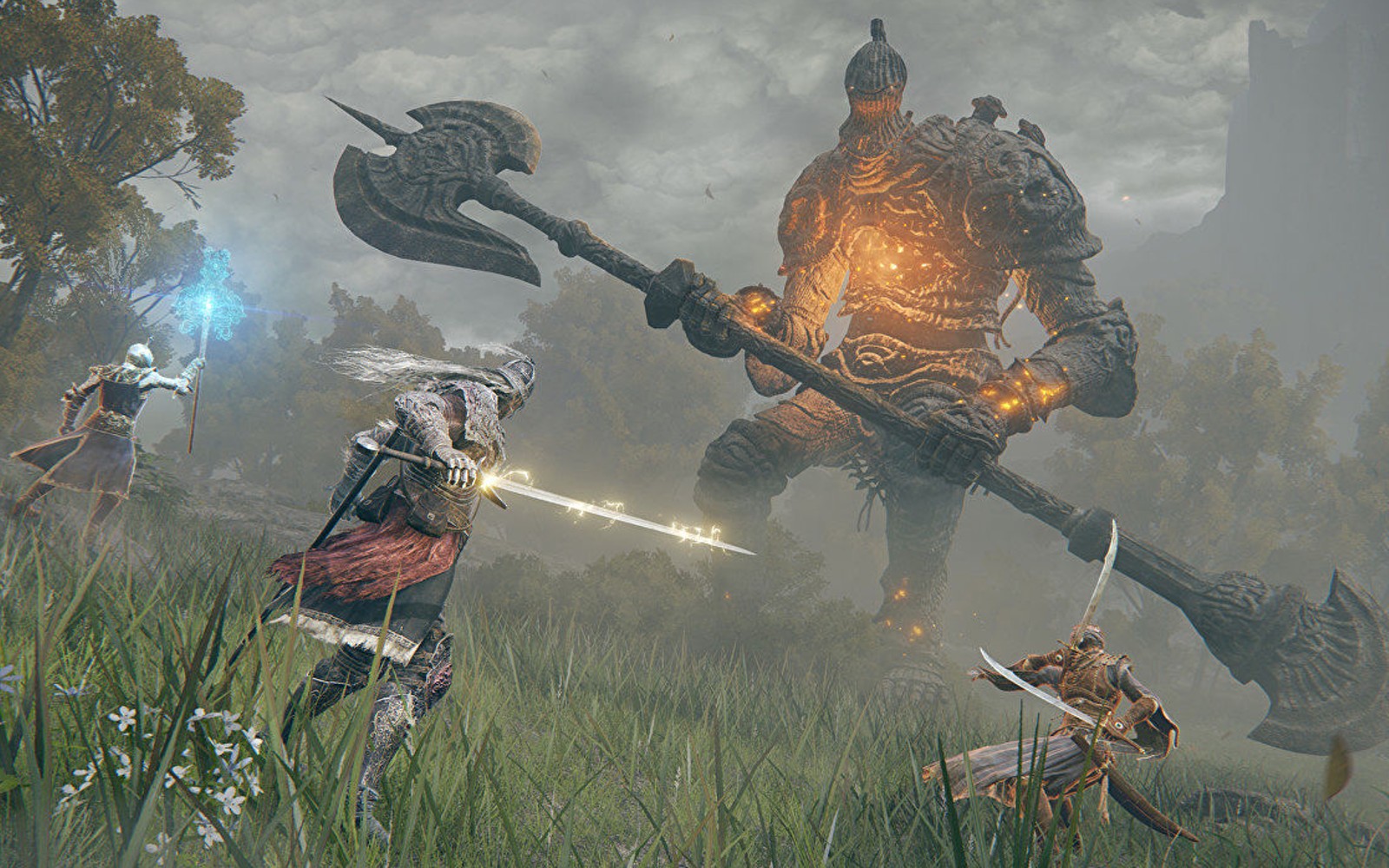