The city of Seville is trying something new to raise awareness of climate change and save lives. With oppressive heat waves becoming a fact of life in Europe and other parts of the world, the Spanish metropolis has begun naming them. The first one, Zoe, arrived this week, bringing with it expected daytime highs above 109 degrees Fahrenheit (or 43 degrees Celsius).

As points out, there’s no single scientific definition of a heat wave. Most countries use the term to describe periods of temperatures that are higher than the historical and seasonal norms for a particular area. Seville’s new system categorizes those events into three tiers, with names reserved for the most severe ones and an escalating municipal response tied to each level. The city will designate future heat waves in reverse alphabetical order, with Yago, Xenia, Wenceslao and Vega to follow.

It’s a system akin to ones organizations like the US National Hurricane Center have used for decades to raise awareness of impending tropical storms, tornadoes and hurricanes. The idea is that people are more likely to take a threat seriously and act accordingly when it’s given a name.

“This new method is intended to build awareness of this deadly impact of climate change and ultimately save lives,” Kathy Baughman McLeod, director of the , the think tank that helped develop Seville’s system, told . Naming heat waves could also help some people realize that we’re not dealing with occasional “freak” weather events anymore: they’re the byproduct of a warming planet.

Meta Raises the Prices of Its Quest VR Headsets by $100 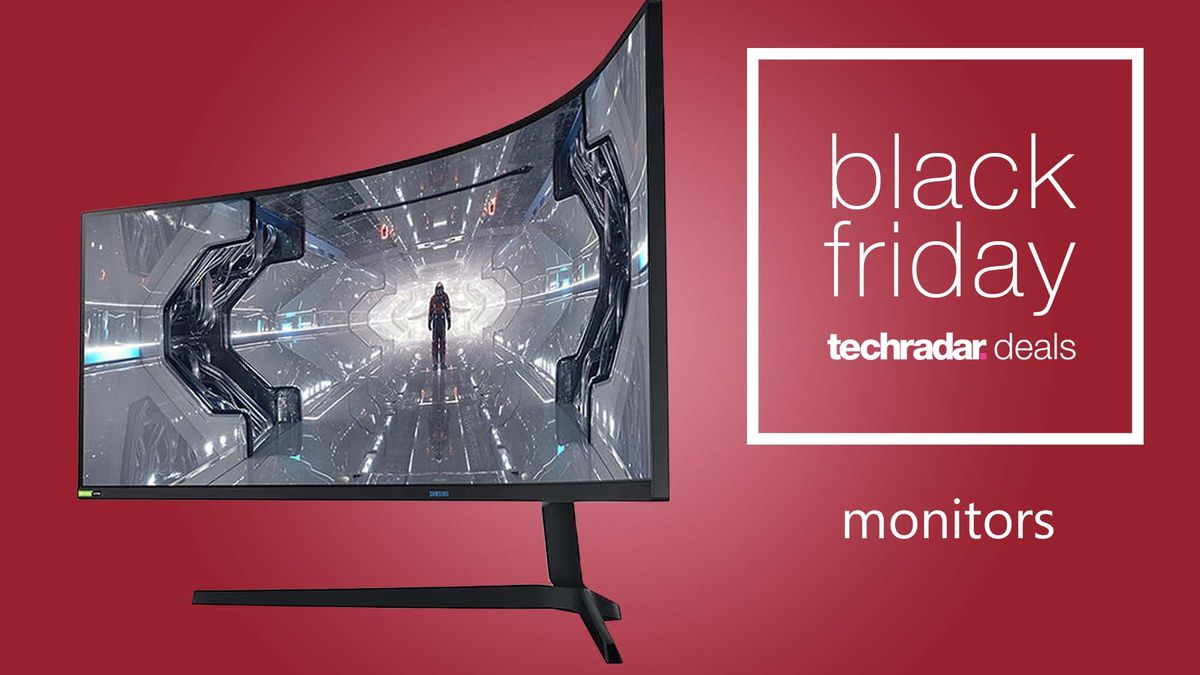