Facebook is rebranding and changing its company name as soon as next week, according to The Verge. Apparently, the social media giant will have a new name that will reflect its focus on creating a metaverse. It’s also possibly connected to its unreleased social virtual reality world called Horizon Worlds. The social network itself will likely retain the Facebook branding and will be under a new parent company, along with Instagram, WhatsApp and Oculus. That would be similar to what Google did in 2015 when it put its various projects and divisions, along with itself, under its parent company Alphabet.

The Verge says the name change is a closely guarded secret at the moment and not even all senior leaders have knowledge about it. Mark Zuckerberg has long talked about wanting to make Facebook a metaverse company and has been taking steps towards that goal. Earlier this year, Facebook formed a team dedicated to building a metaverse, and just a few days ago, it talked about adding 10,000 “high-skilled” jobs across the European Union over the next five years to build its virtual and augmented reality experiences. It also released the Ray-Ban Stories augmented reality smart glasses in September.

We reached out to Facebook for a statement, and company spokesperson Joe Osborne said: “We don’t comment on rumor or speculation.”

It’s unclear how long Facebook been has planning on changing its name, but it’s certainly a good distraction for the investigations it’s facing and the bad press it’s currently getting. Former executive-turned-whisleblower Frances Haugen provided the Congress and the Securities and Exchange Commission with a treasure trove of internal documents, dropped several revelations about the company and accused it of choosing “profit over safety” — something Zuckerberg adamantly denied.

In early October, she testified at a Senate hearing about research she says proves that the social network repeatedly lied about its platform, including the “efficacy of its artificial intelligence systems, and its role in spreading divisive and extreme messages.” Haugen has several ideas on what Facebook should change, but none of them has anything to do with changing its name. They include going back to chronological feeds from algorithmic ranking, adding some features that would prevent the spread of misinformation and opening Facebook research to people outside the company.

The Most Memorable Limo Exits from Michelle Young's Season of The Bachelorette - E! Online 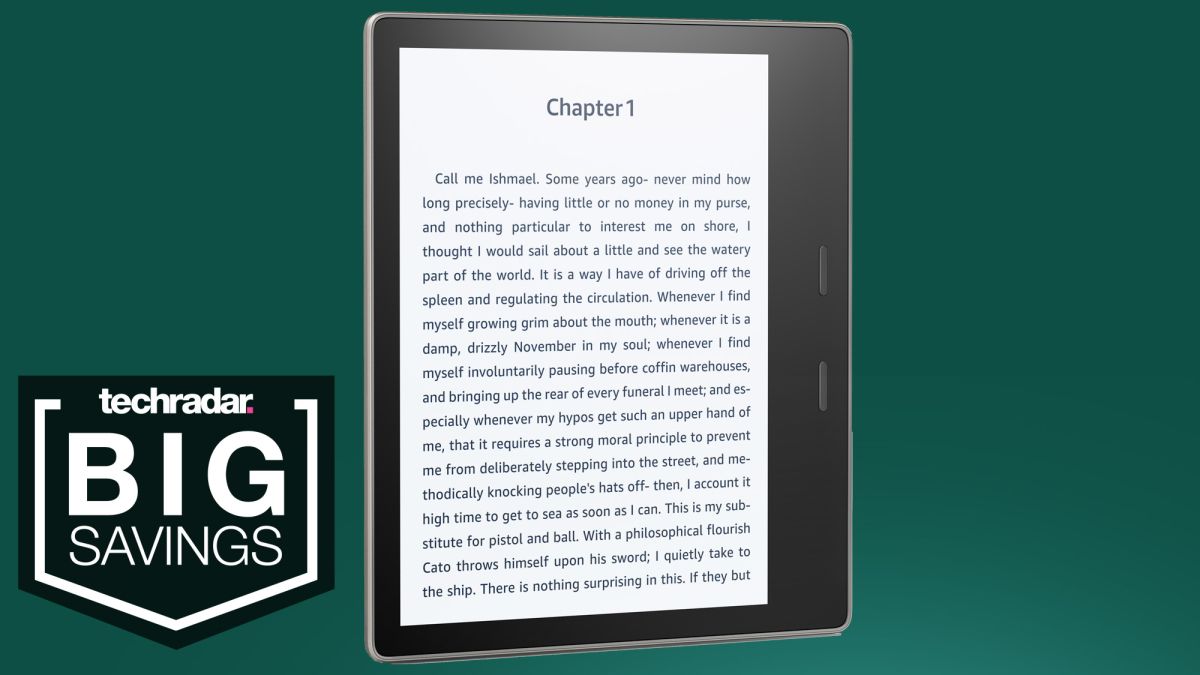 Picked up a Black Friday Kindle deal? Here are the accessories and extras you need 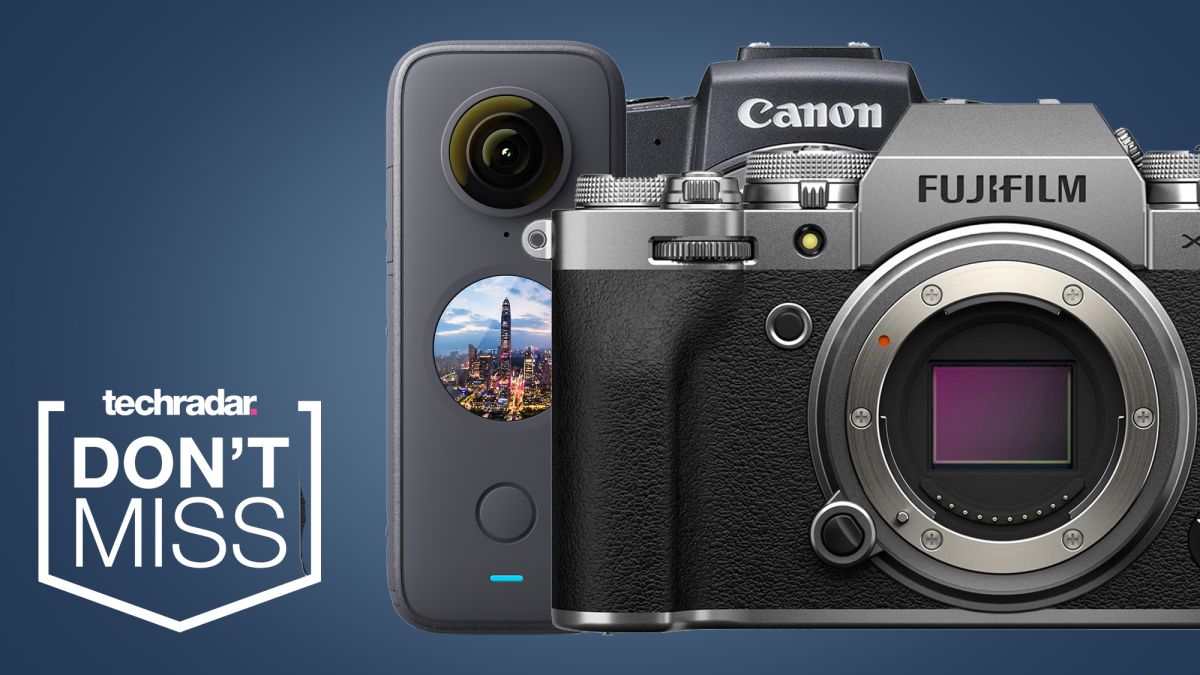 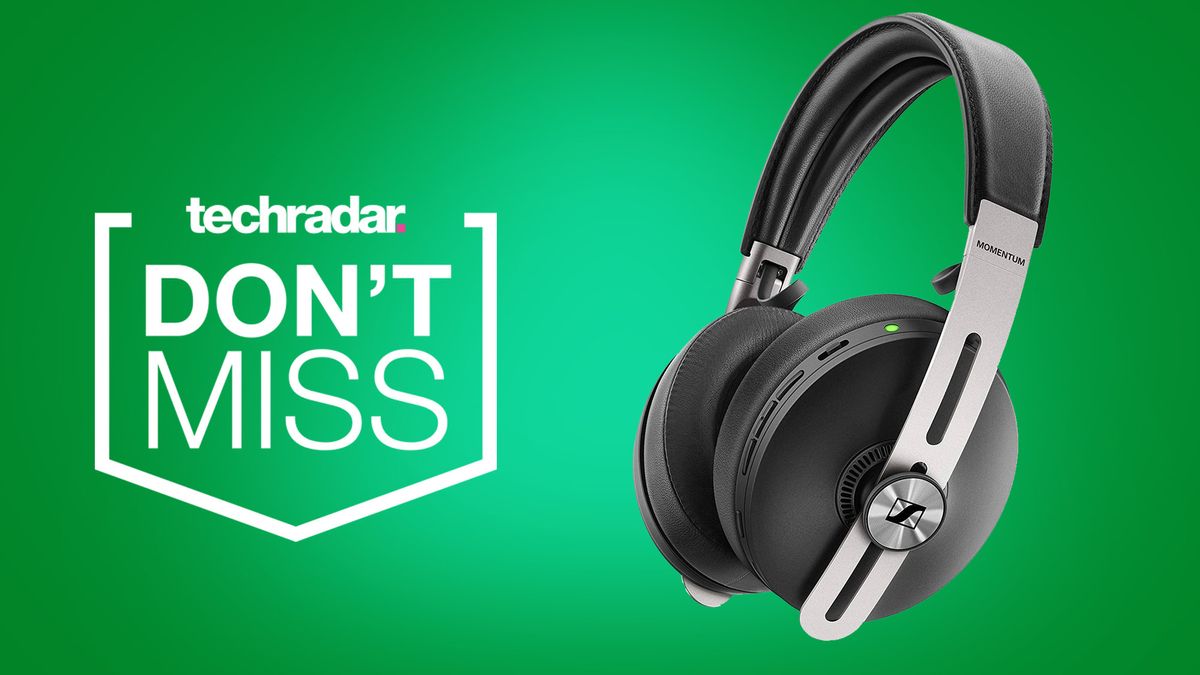 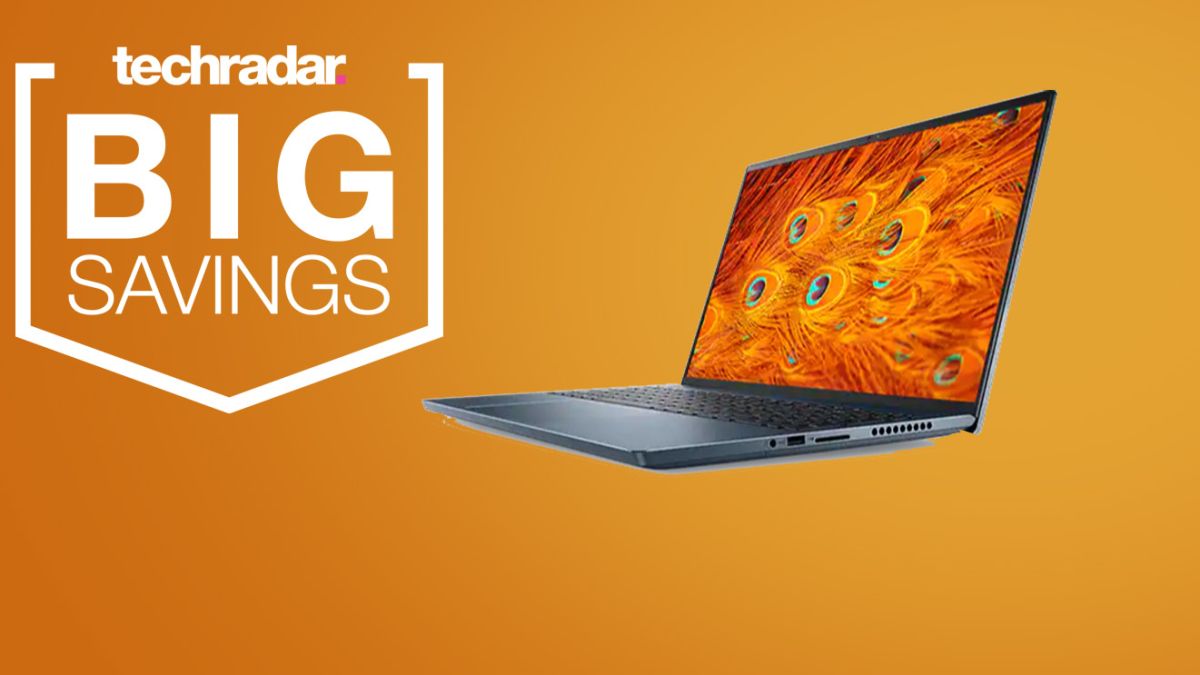