Hacker News commenters found (opens in new tab) that it could write poems about Einstein’s theory of relativity, and then rewrite them in the style of Romantic poet John Keats. While Professor Ethan Mollick, a Professor at the University of Pennsylvania’s Wharton Business School, waxed lyrical about the possibilities in a series of tweets (opens in new tab).

GPT-3 art generation, and the future

The improvements to GPT-3’s understanding of rhyme and meter have likely come as a result of stuffing it with even more reference material. The Github repository for GPT-3 (opens in new tab) acknowledges that it derives its enormous corpus from thousands of datasets.

Enthusiasts have noted (opens in new tab) that previous iterations of GPT-3 have had some cursory awareness of rhyme schemes, but this latest step forward is a sign that this AI writer now has a complex grasp of meter, and could eventually compose artistic works of its own.

While all of these developments are exciting, they do raise the question of how human artists, writers, and – er – journalists, can exist alongside technology that’s becoming less and less “bleeding edge” with every passing day.

The fear amongst some is that AI, able to write and rewrite faster than any human, will take paying work away from them. AI-powered generation and manipulation of text is nothing new, with tools such as Language is a Virus (opens in new tab) and the GPT-3 powered InferKit (opens in new tab) having offered some version of these functions for some time.

Though it’s true that AI text generators (and art generators such as DALL·E) take much of the labor out of creativity, humans must still craft the prompts. And when it comes to the ability to regenerate certain parts of an output as dictated by a person (“inpainting (opens in new tab)”, which both DALL E and the alternative Stable Diffusion are both capable of), this too is a human-driven process.

So instead of seeing the latest crop of truly competent AI-generation systems as a threat to human creativity, we could be thinking about how it can accommodate and collaborate with it.

That could be as a means of inspiration, making artistic processes accessible to more people, or creating new human/AI-hybrid processes altogether.

And if you still feel threatened, consider this: if the content you produce is replicable by an AI system… wouldn’t you rather be making something else? A new and improved GPT-3 (or GPT-4, which is rumored to be on the horizon) could give you more time to do that.

Watch This: 'Inside the Making of Dr. Strangelove' 45 Minute Video 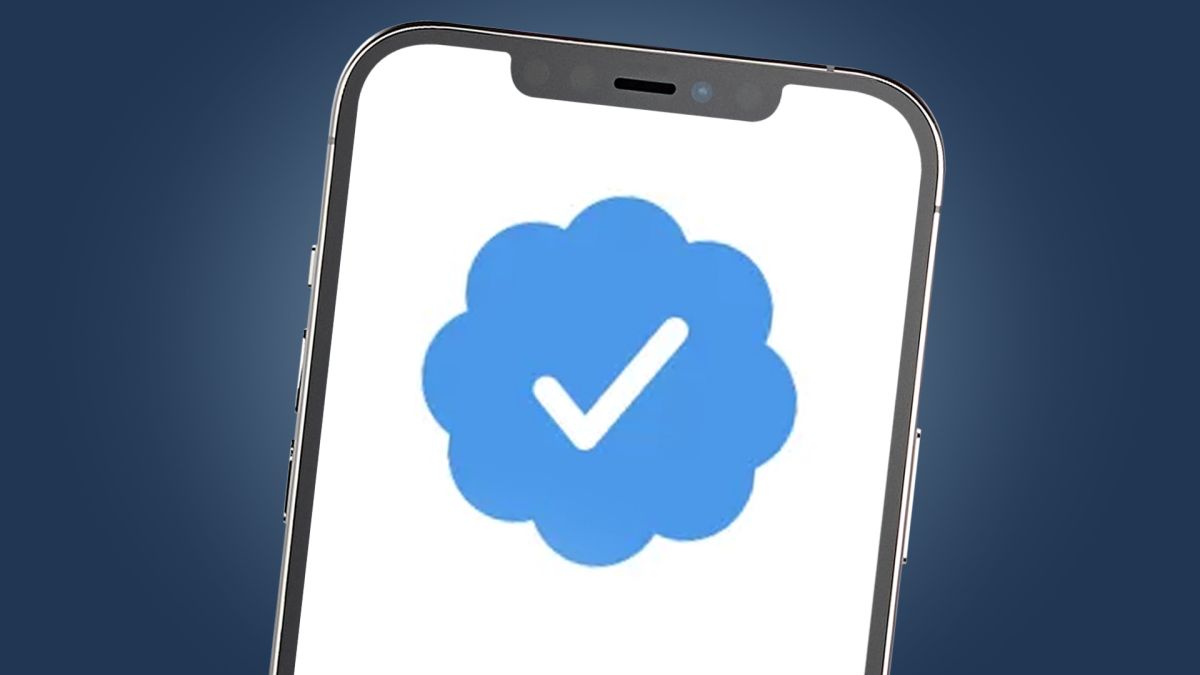 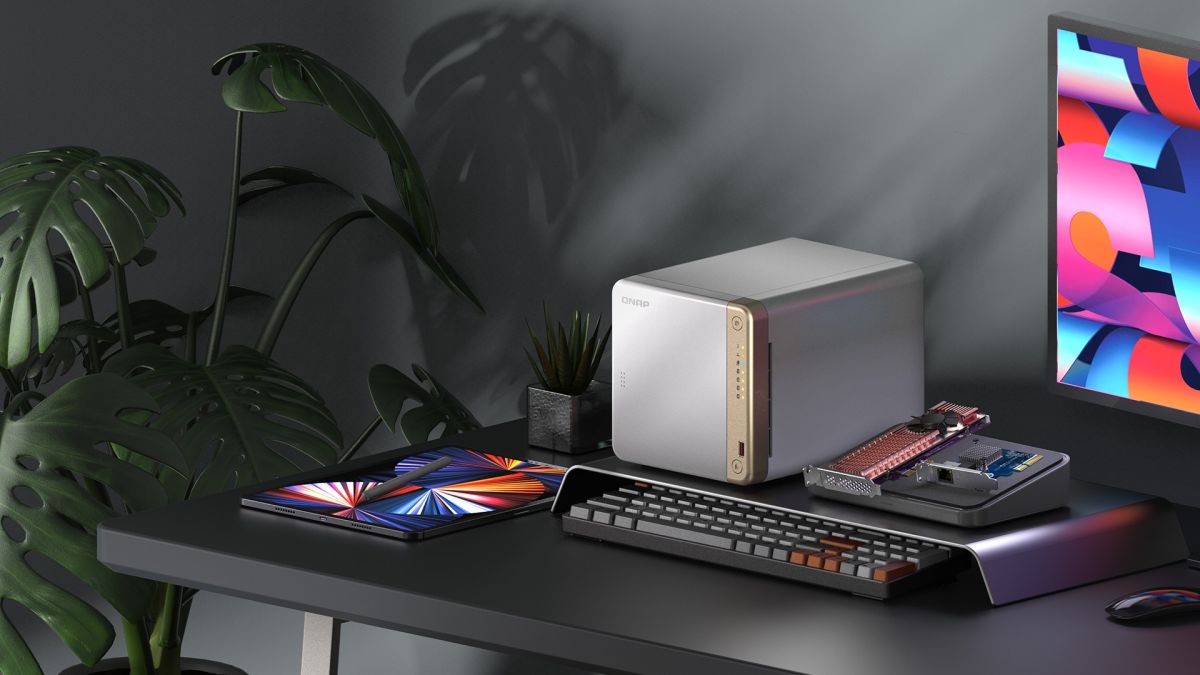