It may not give us any more insight into Metroid Prime 4, but it’s an interesting piece of gaming history. The trailer is an odd mix of live-action and in-game footage, which cuts back and forth between an actor dressed in Samus’s classic power suit and the first-person perspective of the video game. It follows the actor as they navigate the corridors of Tallon IV, and replicates many of the features and mechanics of the game.

Samus is shown firing her arm cannon at CGI creatures, transforming into the morph ball, and, of course, shooting her way through several doors. The trailer ends as Samus comes across the Parasite Queen – the game’s first major boss.

The clip was originally broadcast in cinemas and on television channels ahead of Metroid Prime’s release in 2002. Although it eventually made its way onto the internet, uploads were generally of poor quality and low resolution.

However, Metroid fans on the Nintendo subreddit have recently unearthed a 4K version of the trailer uploaded by YouTuber Denis-Carl Robidoux. The ultra-high-definition video was reportedly created by scanning the trailer’s original 35mm film, provided to Robidoux by a contributor.

Watch the trailer below in all its high-definition glory:

There’s no shortage of excellent video game trailers, but few have been able to capture the aesthetic and atmosphere of the games they push as brilliantly as this one. Everything from Samus’s costume to the sets she runs through evoke the decaying industrialization of Metroid Prime.

Directed by Alex Proyas, the commercial is as stylish and atmospheric as we’ve come to expect from the filmmaker behind such films as The Crow and Dark City.

As some redditors pointed out, the trailer is stylistically similar to the live-action Doom trailer that was released back in 2016. Both reimagine a beloved, heavily armored video game character as a live-action hero, and recreate many of the staple features and mechanics of the games through physical sets.

But they’re not the only live-action video game trailers that have been released. Insomniac’s Resistance 3 was revealed through a chilling live-action teaser, Deus Ex: Mankind Divided explored its augmented reality with actors, and Bethesda famously released a live-action trailer for Skyrim ahead of its launch. Few, however, have been released in as high a resolution as this Metroid Prime trailer. 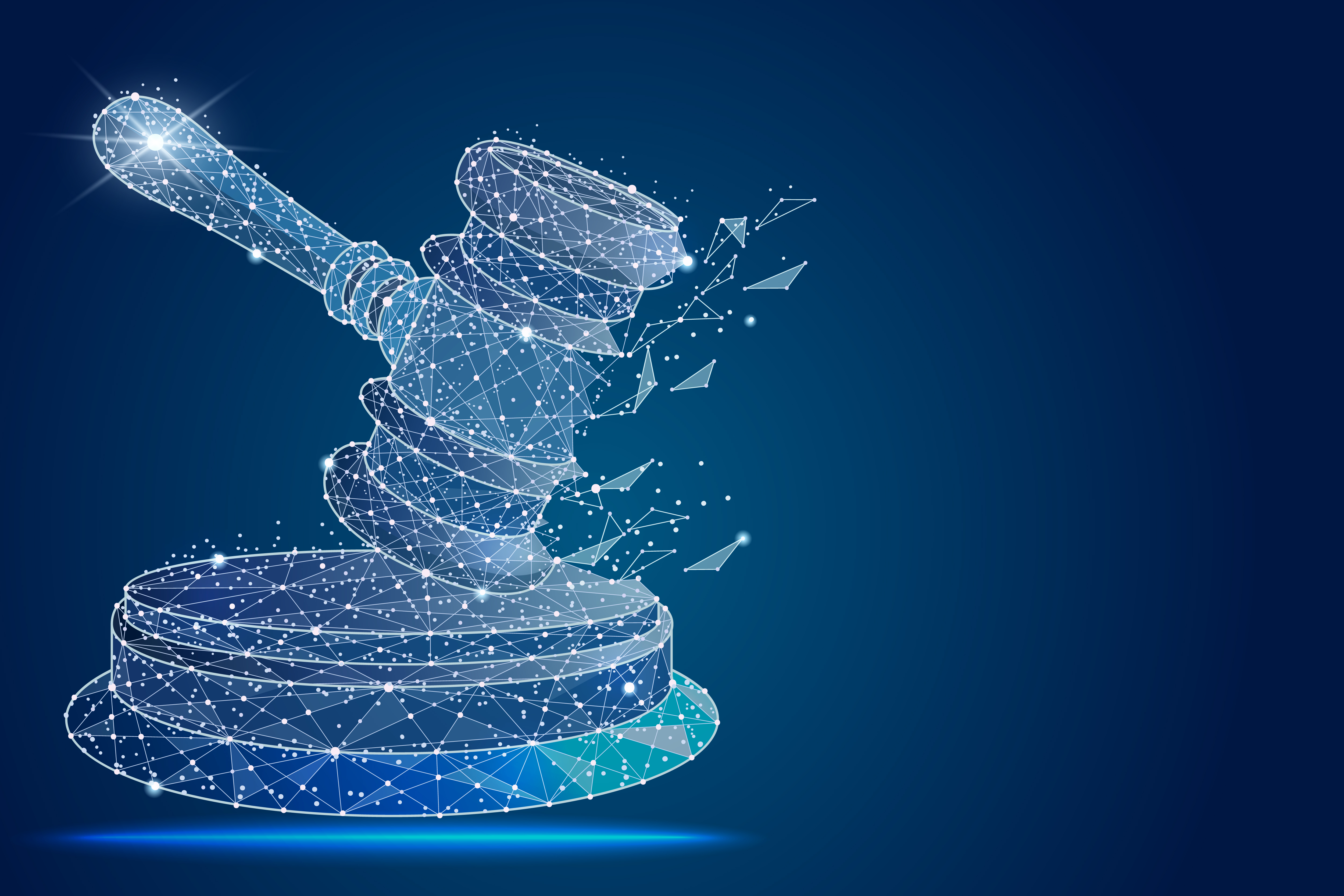