You may find it hard to search for people considered politically sensitive in China if you’re using Bing — even if you’re in the United States. The Citizen Lab, a research lab based at the University of Toronton’s Munk School, has analyzed Bing’s autosuggestion system and found that names of Chinese party leaders and dissidents don’t automatically show up like they usually would when you start typing. They’re apparently the second largest category of names censored by autosuggest, next to names related to pornography and eroticism.

The lab found that the censorship applies to names typed in Chinese characters and in English letters. Plus, it affects not just Bing, but also the Windows Start menu search and DuckDuckGo, which uses Bing’s autosuggestion system. Perhaps more importantly, it applies to various regions in the world, including China, the US and Canada. Some of the most prominent examples of names Microsoft won’t autocomplete are President Xi Jinping, human rights activist Liu Xiaobo and the Tank Man, which is the nickname for the unidentified Chinese man who famously stood in front of the tanks leaving Tiananmen Square.

Last year, Microsoft caught flak after reports came out that it blocked searches for Tank Man in countries that include the US, France and Singapore. Microsoft attributed it to an “accidental human error” when it addressed the issue. Citizen Lab’s senior research associate Jeffrey Knockel called censorship rules bleeding from one part of the world into another a “danger” when internet platforms have users around the world, The Wall Street Journal reports. He added: “If Microsoft had never engaged in Chinese censorship operations in the first place, there would be no way for them to spill into other regions.” 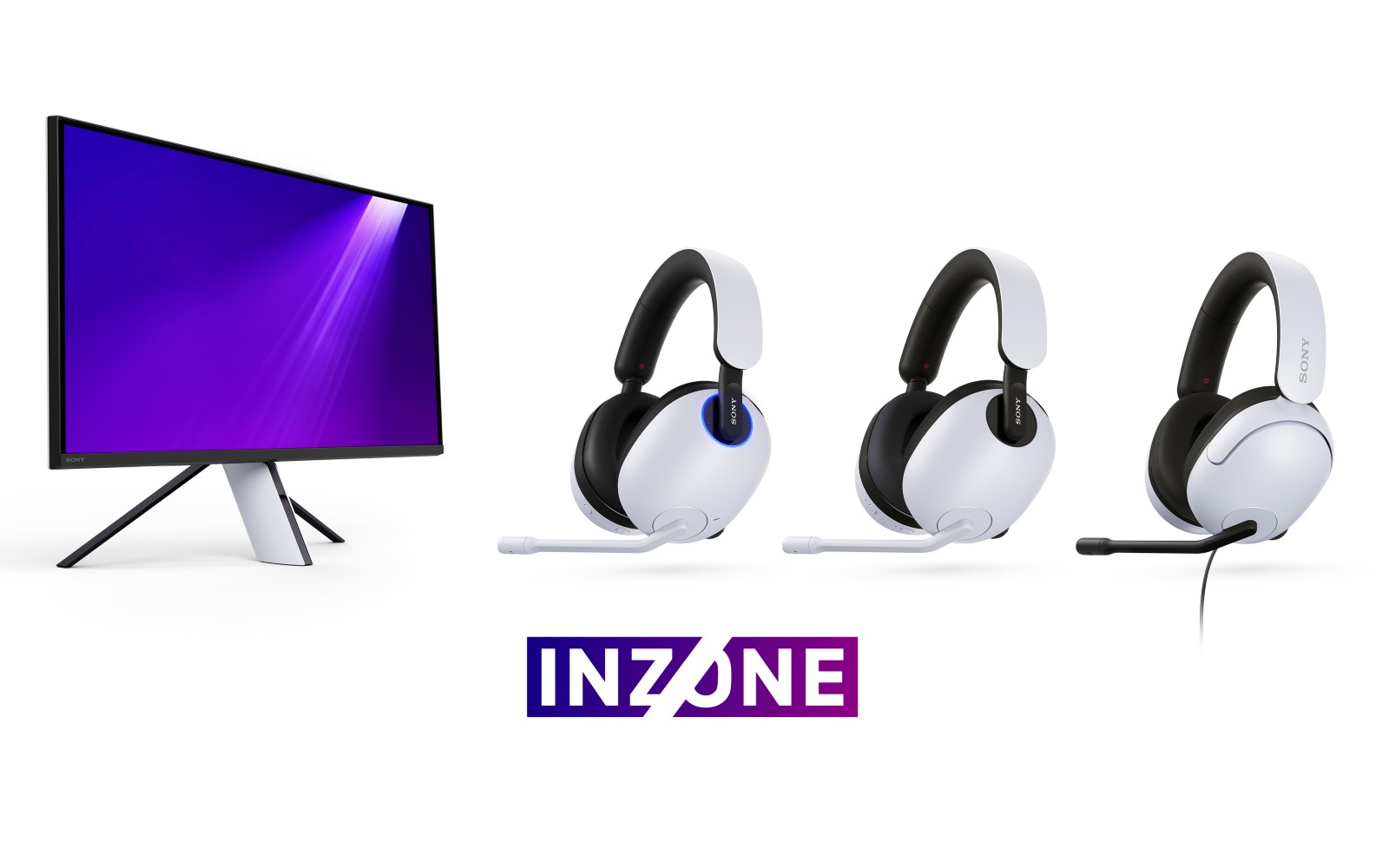