The leaks continue for Samsung’s upcoming smartphone, the Galaxy Z Fold4. This time, notable Android tipster Ice universe on Twitter revealed that the phone’s screen is slated to have a less prominent crease.

Ice universe claims (opens in new tab) the crease will still be there to some extent when the phone is unfolded, but at least it’ll be better than before and somewhat smoother. It may surprise you to hear that the crease on the Fold4 phone is such a big deal that a prominent leaker would talk about it as if it were a new feature. The thing is, the crease has been plaguing Samsung’s Fold phones since the first iteration.

The original Galaxy Fold launched with a plastic cover protecting the main screen, which had a very prominent crease. An annoying glare would come from the crease, regardless if you were using the phone inside or outside. Samsung has been working on fixing this design flaw but has yet to fully overcome it.

The Galaxy Z Fold3, for example, got rid of the plastic covering and replaced it with Samsung’s own Ultra-Thin Glass. The hinge was also improved upon as it was made to be more durable than before. Despite the improvements, the crease is still there, if not as noticeable.

It’s not like this issue is impossible to solve, either. Chinese tech company Oppo launched a phone in China that completely eliminated the crease. And if you go back a little further, you’ll find Motorola’s 2019 Razr phone accomplished the same task thanks to a clever hinge design.

Judging by previous release dates, the Galaxy Z Fold 4 is expected to arrive sometime during late summer 2022, so there’s still time for changes to be made and then subsequently leaked.

A year of leaks

We’ve seen a steady flow of Samsung Galaxy Z Fold4 leaks throughout 2022, and things have only ramped up as we get closer to the expected launch date. TechRadar has a curated list of all of the leaks that have occurred this past year. They describe a foldable device with a 7.56-inch main screen and a 6.19-inch cover screen. The phone may also sport the same 10MP optical zoom camera found on the Samsung Galaxy S22.

Hopefully, Samsung can figure out the creasing problem in time for the official launch, so we don’t have to deal with an annoying line down the middle. 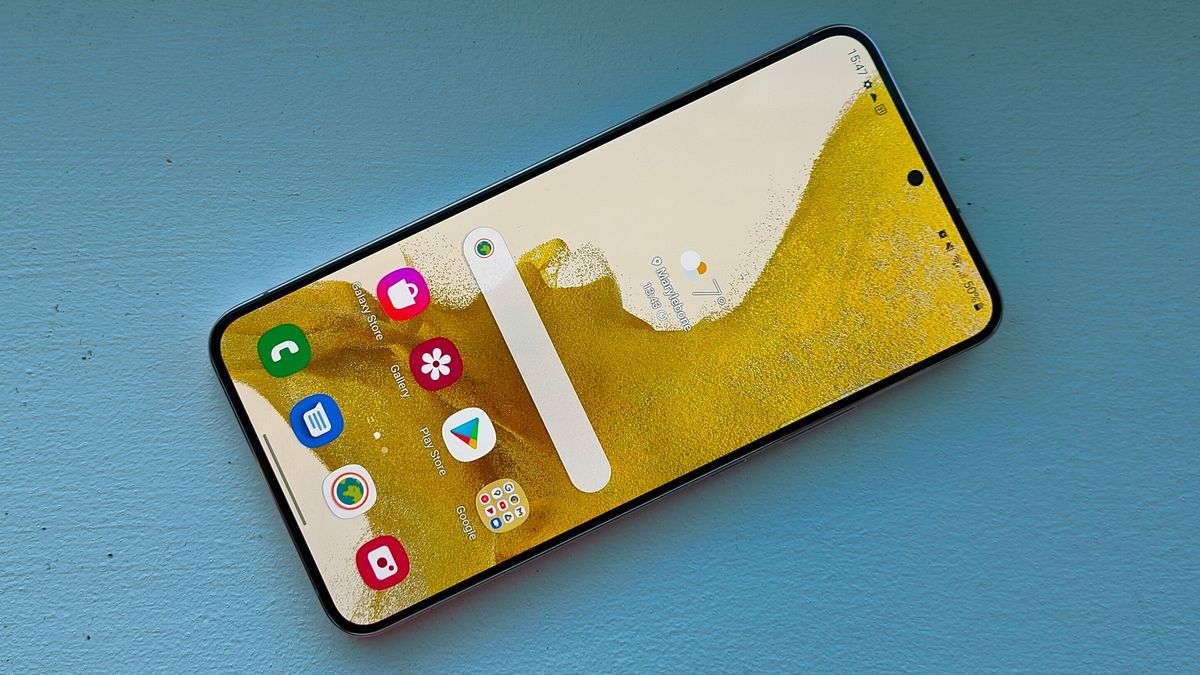