Two of Sony’s colorful new PS5 controllers are now available to pre-order ahead of their release this month, and they’re already proving popular with consumers.

If you’ve had your eye on the Waluigi-esque Galactic Purple, you’ll have to purchase it from Sony’s PlayStation Direct store as it isn’t available to pre-order from other retailers.

The three PS5 DualSense colors are set to match the new PS5 console covers that let you customize your console. Starlight Blue, Nova Pink, Cosmic Red, Galactic Purple, and Midnight Black versions are all available, so you can say goodbye to the divisive white color scheme once and for all. (Unless you already bought a set of Darkplates from dbrand, that is.)

If you’re interested in either the Nova Pink or Starlight Blue PS5 DualSense controllers, you can pre-order them using the links below:

Analysis: 2022 is shaping up nicely for PS5 owners

After a rather disappointing end to 2021, PS5 owners have a lot to look forward to this year. Uncharted: Legacy of Thieves Collection drops on January 28, and Horizon Forbidden West and Gran Turismo 7 are set to release on February 18 and March 4 respectively.

We’re also expecting to see Sony release the PSVR 2 towards the end of the year, which sounds like an impressive VR headset based on the specs Sony shared during CES 2022.

If you’re having trouble finding a PS5, check out our where to buy PS5 page for all the latest updates on PlayStation 5 stock.

How to watch Euphoria season 2 online where you are now 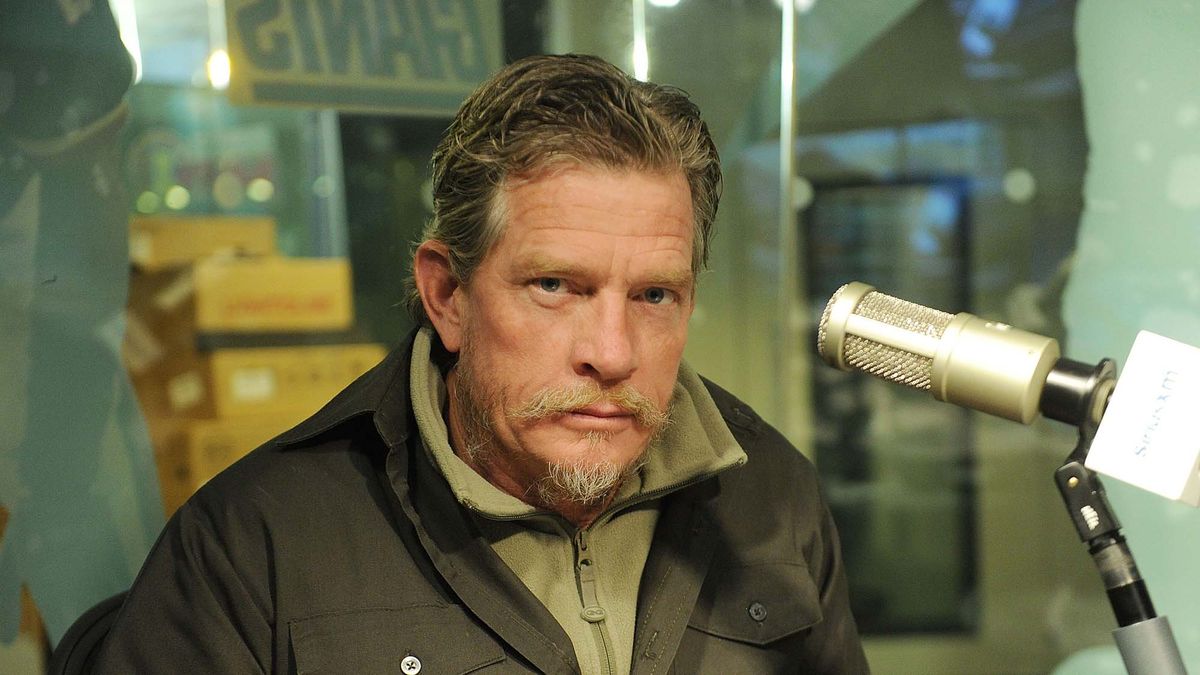 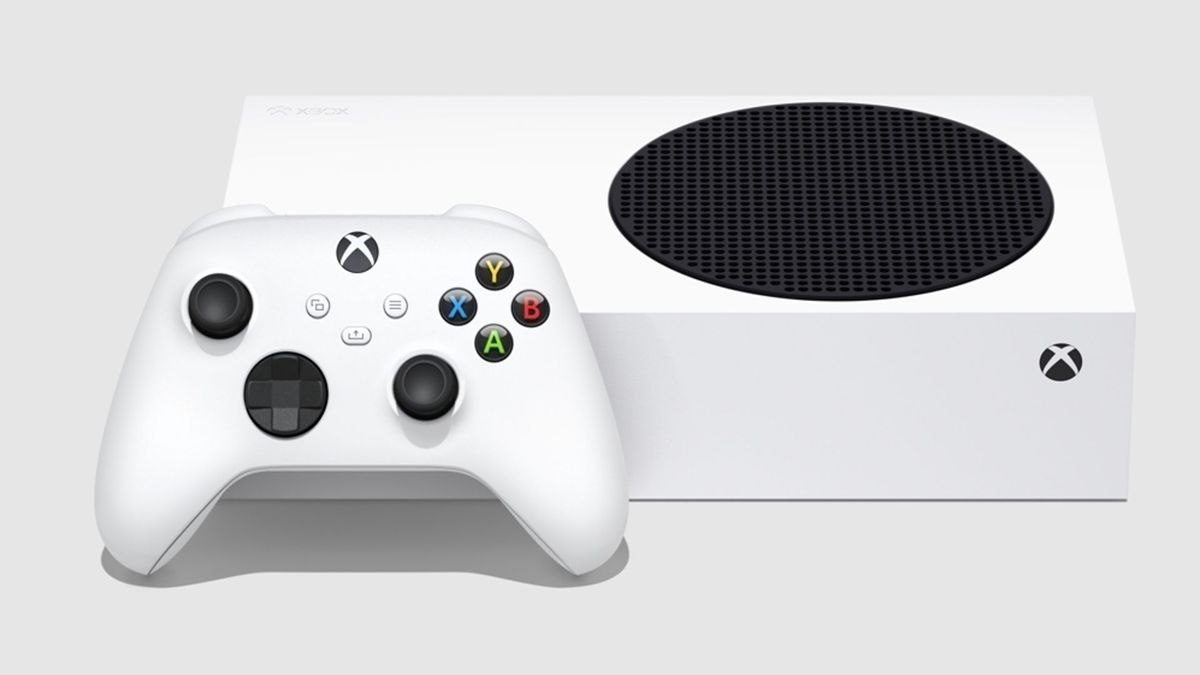 Xbox Series S has outsold the PS5 in Japan, and that’s a big deal