Four people were injured in a shooting following a high school graduation in Louisiana Thursday night, according to police.

The graduation ceremony was being held at Southern Louisiana State University in Hammond, Louisiana. Police said the shooting happened as Hammond High School students and their family members started to leave the SLSU’s University Center around 8 p.m. local time.

Video obtained by Fox News showed people running and screaming near the area where the shooting took place.

Video posted to social media showed people running and screaming after a shooting outside a high school graduation in Hammond, Louisiana.
(Obtained by Fox News)

Hammond police said they do not believe any students were involved in the shooting. Hammond Police Chief Edwin Bergeron said all four people that were injured had non-life threatening injures.

Police said one suspect was taken into custody.

Two Louisiana lawmakers took to Twitter to address the shooting. Republican Senator John Kennedy wrote, “Praying for the shooting victims and everyone affected by the violence outside Hammond High School’s graduation this evening.”

LOUISIANA JUVENILE INMATES WHO ESCAPED WITH SECURITY OFFICER HAVE BEEN CAUGHT: POLICE

Republican Senator Bill Cassidy said he was monitoring the situation and praying for the victims:

“A night to celebrate the achievements of young men and women was disrupted by senseless violence. Monitoring the situation as more details become available and praying for the well-being of those injured.” 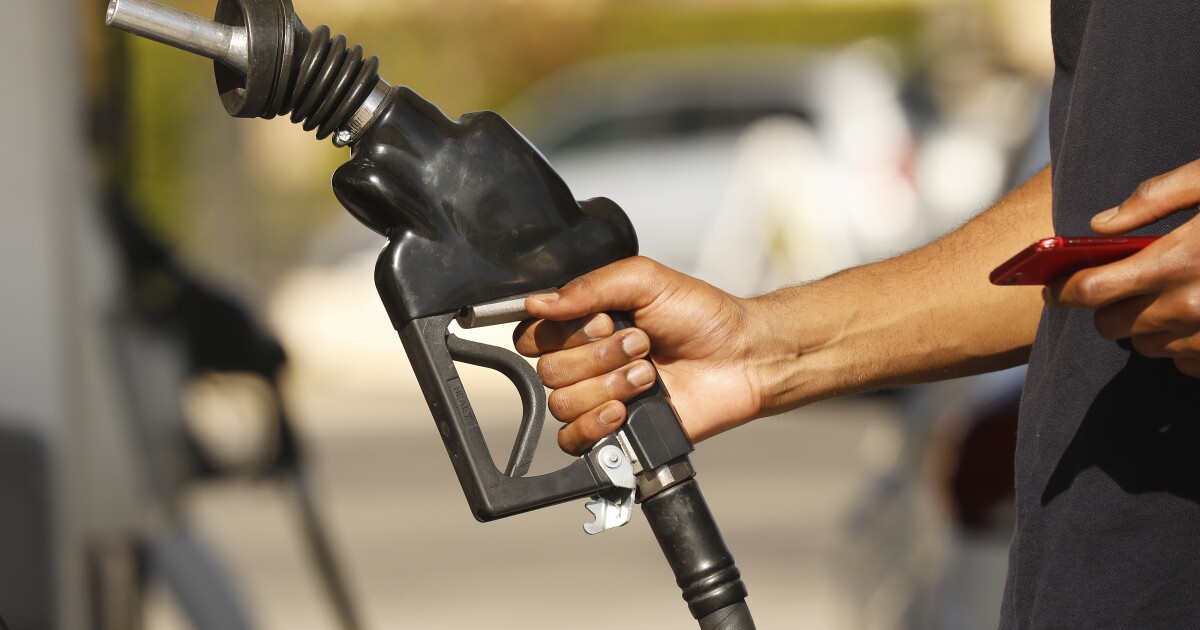