Orlando police shared a video from the event on Saturday stating that the colorful arch in the sky was seen moments after CNN affiliate WFTV anchor, Nancy Alvarez, spoke at the memorial ceremony.

“If you see a rainbow, shout it out, point it out, stop the ceremony, do what you got to do, because that will be our 49 saying (present),” Alvarez said.

On June 12, 2016, a gunman opened fire in the nightclub, killing 49 people on Latin night at the popular gay venue.

On Saturday, people gathered in Orlando to remember those who were killed and honor those that survived the shooting.

The rainbow flag has become a universal symbol for the LGBTQ movement and is a symbol of hope and peace.
In 2016, as the names of the 49 victims were being read at a vigil in Orlando, a photographer captured an image of a flock of birds flying by. When she counted the birds in her frame she told CNN she was truly surprised: There were 49.

“Seeing the birds made me feel a sense of peace about the tragedy,” the photographer told CNN in 2016. She asked to remain anonymous, because she would rather people be focused on the victims of the tragedy. 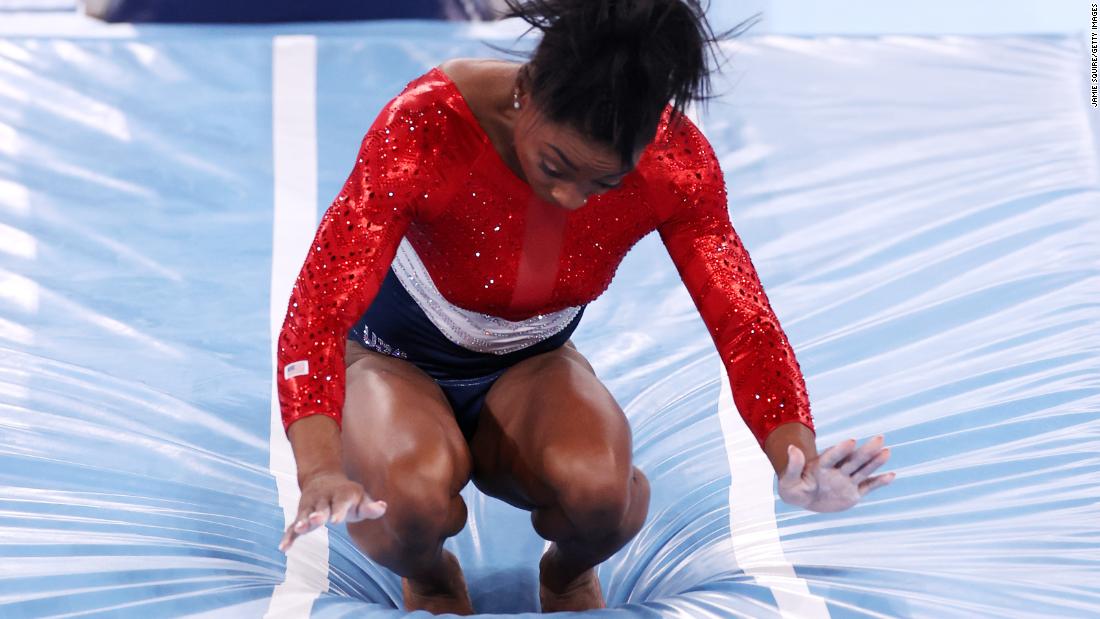