Facebook Twitter LinkedIn Tumblr Pinterest Pocket Skype Messenger Messenger WhatsApp Telegram
“We believe our death toll from this event will exceed 50 Kentuckians, probably end up closer to 70 to 100 lost lives,” Beshear said at a briefing Saturday morning, calling the storms that hit the state “the most severe tornado event in Kentucky’s history.”

Preliminary investigations indicate four tornadoes may have hit the state, including one that potentially stayed on the ground for more than 200 miles, Beshear said. Damage has been reported in at least 15 counties stretching across western Kentucky.

The worst destruction was in Graves County, he told CNN affiliate WLKY, particularly the town of Mayfield. “It hit Mayfield as hard as just about any town … has ever been hit.”

About 110 people were at a candle factory at the time the tornado hit, and Beshear said, “We believe we’ll lose at least dozens of those individuals.”

“It is a significant, massive disaster event,” state emergency management director Michael Dorsett said, adding that search-and-rescue efforts are ongoing and began even as the storms were in the area.

The tornadoes were among a multitude that spawned in the overnight hours Friday as a line of powerful storms ripped through the central US.
Mayfield is a city of around 10,000 people, according to the US Census. Buildings struck include the Graves County Courthouse and adjoining jail.

At least 24 tornadoes were reported across five states — Arkansas, Illinois, Kentucky, Missouri and Tennessee — according to the NOAA Storm Prediction Center, with fatalities also reported by officials in Arkansas and Illinois.
And the potential for more severe weather continues over the weekend as the system moves east, stretching from northern Louisiana up to southern Ohio early Saturday. Tornado watches throughout the region are expected Saturday morning.

At least one person was killed in Monette in northeastern Arkansas after a tornado damaged a nursing home Friday, trapping others inside before being rescued. At least 20 were also injured at the facility, Mayor Bob Blankenship told CNN.

Another person was killed in nearby Leachville, when an adult female was “in a Dollar General store when the storm hit and they could not get out,” Mississippi County Sheriff Dale Cook told CNN.

Interstate 555 near the town of Trumann was closed due to overturned vehicles, according to Arkansas Emergency Management spokesperson LaTresha Woodruff. State officials had been told there was damage to the town’s fire department, EMS facility and a nursing home, Woodruff said.

In Illinois, an Amazon warehouse northeast of St. Louis was damaged and fatalities have been confirmed, according to the Edwardsville Police Department.

“Efforts are being made to notify next of kin at this time,” said a news release from the department which didn’t mention how many people died.

One resident told CNN affiliate KMOV that a family member and employee was trapped inside, and that others inside were remaining calm and working to get out of the warehouse. Video from the scene showed a large emergency response.

“It’s devastating to see the amount of damage there and to know there were people inside when that happened,” Edwardsville Police Chief Michael Fillback told KMOV on Saturday morning. Police did not know how many people were in the building at the time of the collapse, Fillback said, nor how many people may still be trapped inside.

A train derailed near Madisonville, Kentucky, early Saturday morning as weather moved through the area, according to a CSX spokeswoman. There are no reported injuries to the crew.

In the community of Samburg in northwest Tennessee, multiple structured were damaged, according to officials. The town “is pretty well flattened,” Obion County Sheriff’s Office dispatcher Judy Faulkner told CNN.

A tornado warning was issued for the Nashville metro area around 3 a.m. local time, as “a confirmed large and extremely dangerous tornado was located near Pegram, or 7 miles south of Ashland City, moving east at 50 mph,” according to the National Weather Service.

One tornado’s path — extending from Arkansas to Kentucky — if verified, is potentially the longest traveled of any since 1925.

Along with multiple tornadoes, the storms produced dozens of wind and hail reports as of early Saturday.

In addition, more than 300,000 customers had lost power across seven states by 6 a.m. ET Saturday, according to poweroutage.us

Setting off weather alerts Friday from Arkansas to Indiana, the severity of the storms is anticipated to diminish as the day continues, with the greatest threat during the early morning hours.

Much of the eastern US will be impacted by rain into Saturday evening. Isolated strong to severe thunderstorms may occur from the Ohio and Tennessee Valleys into the northern Gulf States, according to the Storm Prediction Center. Wind gusts, hail and an isolated tornado remain possible.

Paige DeSorbo's Amazon Picks Are Perfect Gifts for the Hard to Shop for People on Your List - E! Online 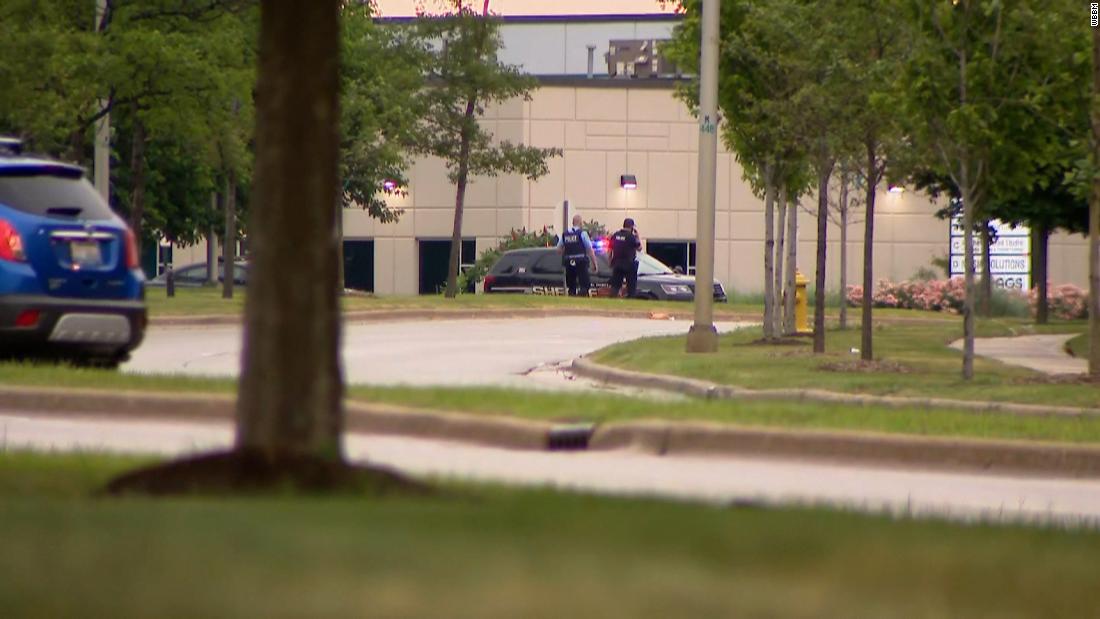