“We’re facing a lot of pushback, especially from some of the Republican governors. The governors of Florida and Texas are doing everything they can to undermine the life-saving requirements that I’ve proposed,” Biden said, specifically calling out GOP Govs. Greg Abbott of Texas and Ron DeSantis of Florida.

Biden said: “In Mississippi, children are required to be vaccinated against measles, mumps, rubella, chicken pox, hepatitis B, polio, tetanus and more. These are state requirements. But in the midst of a pandemic that has already taken over 660,000 lives, I propose a requirement for Covid vaccines and the governor of that state calls it ‘a tyrannical-type move’? A tyrannical-type move?”

“This is the worst kind of politics because it’s putting the lives of citizens of their states, especially children, at risk. And I refuse to give in to it,” Biden said.

The President said the vaccine requirements would save lives and are “what the science tells us we need to do.” He said the new mandates would also help strengthen the economy and spur economic growth.

Biden last week imposed stringent new vaccine rules on federal workers, large employers and health care staff in his strongest push yet to require vaccines for much of the country and contain the latest surge of Covid-19. The new requirements could apply to as many as 100 million Americans, which is close to two-thirds of the American workforce.

Biden also argued the US is at an inflection point as he pushed for the passage of his economic packages in Congress.

“I believe we’re at an inflection point in this country — one of those moments where the decisions we’re about to make can change, literally change the trajectory of our nation. For years and possibly decades to come,” Biden said, speaking from the White House.

The President continued: “Each inflection point in this nation’s history represents a fundamental choice. I believe that America at this moment is facing such a choice.”

“The choice is this: Are we going to continue with an economy where the overwhelming share of the benefits go to big corporations and the very wealthy? Or are we going to take this moment right now to set this country on a new path, one that invests in this nation, creates real sustained economic growth and that benefits everyone, including working people and middle class folks,” Biden said.

The speech comes as sharp divisions in the Democratic Party threaten to bog down Biden’s $3.5 trillion economic package to expand the nation’s social safety net, which is the centerpiece of the President’s agenda.

The $3.5 trillion plan includes funding for paid family leave, education, health care and to address the climate crisis. Senators are at odds over the price tag of the plan, the tax hikes to pay for it, the health care provisions in the proposal and climate provisions that liberals are insisting must be included.

Biden on Thursday continued to push for the tax hikes on the wealthiest Americans and corporations that some senators have taken issue with.

“Big corporations and the super wealthy have to start paying their fair share of taxes. It’s long overdue. I’m not out to punish anyone. I’m a capitalist. If you can make a million or a billion dollars, that’s great, God bless you. All I’m asking is that you pay your fair share,” Biden said.

The disagreements within the Democratic Party on many aspects of the plan have raised questions about whether all 50 members of the Senate’s Democratic caucus can quickly unite behind the legislation. Democrats are planning to pass this legislation using the budget reconciliation process, which only requires 50 votes and would therefore not need Republican support.

If that economic package stalls in the Senate, liberals are warning they will sink the $1.2 trillion bipartisan infrastructure bill as well, which is also key to Biden’s agenda.

Congressional leaders have set an end-of-September deadline in the House to pass their massive budget bill alongside the separate bipartisan infrastructure bill.

Earlier this week, Biden focused on and touted the investments that the twin economic proposals would make to address the climate crisis. The President traveled to California and Idaho to survey damage from wildfires and argued that extreme weather events were only increasing in intensity and frequency and that the nation needed to act swiftly to address the climate crisis.

The packages contain hundreds of billions of new climate investments, which Senate Majority Leader Chuck Schumer has argued will get the US most of the way to hitting Biden’s fossil-fuel emissions target of 50-52% below 2005 levels by 2030.

This story has been updated with additional information. 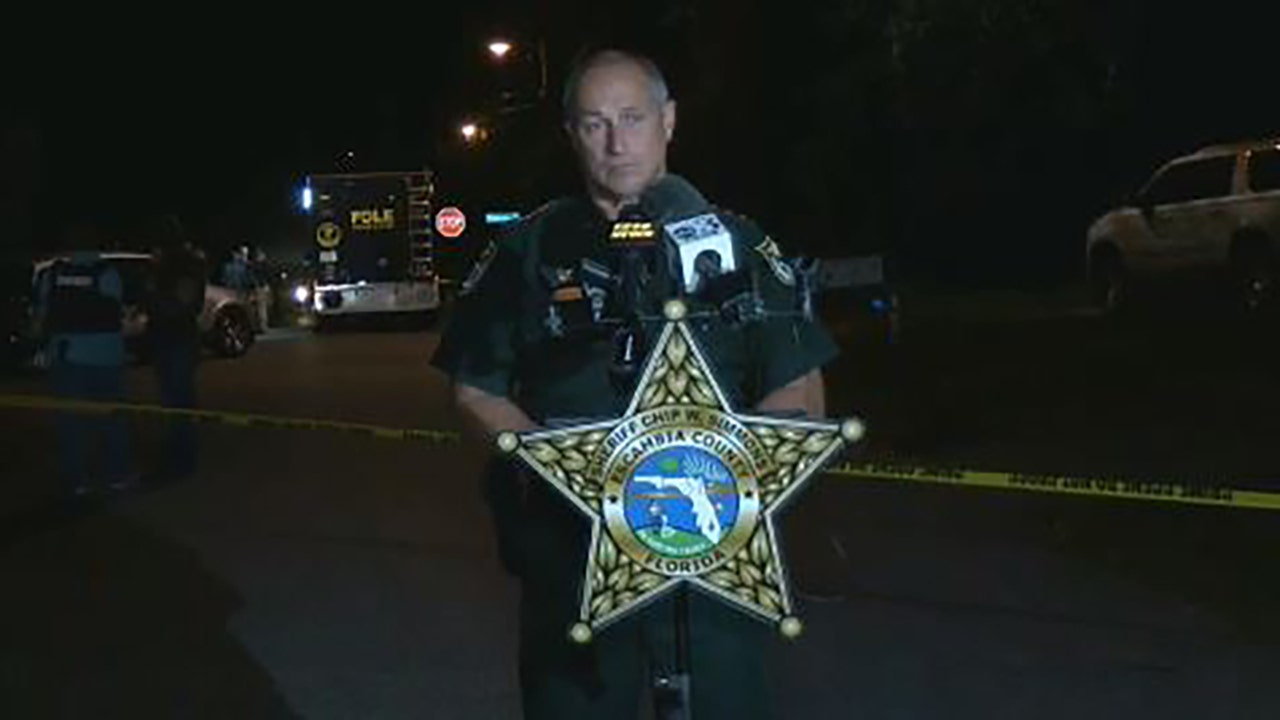