Denver police made an arrest Friday night in connection with the death of a 14-year-old boy who was found in the city’s Marston neighborhood in August.

Authorities revealed that the suspect in custody is a 17-year-old Colorado boy during a press conference Saturday night.

The suspect’s identity will not be released, because he is a minor, according to KDVR.

Officers with the Denver Police Department say the victim in the case, 14-year-old Josiaz “JoJo” Aragon, attended school with the suspect last year. Over the summer, the two reportedly had been discussing the sale of a firearm.

Josiaz “JoJo” Aragon was killed while meeting with another teen to purchase a firearm, police say.
(Metro Denver Crime Stoppers)

The two were in the middle of that transaction on Aug. 8 when the suspect allegedly assaulted, robbed and killed Aragon.

The decision of whether to charge the teen as an adult or minor has not yet been made. Police say they are looking into whether others were involved in the crime, but so far no evidence supports that theory.

An autopsy conducted by the Denver Medical Examiner’s office revealed that Aragon died from “multiple sharp and blunt force injuries with a gunshot wound,” KDVR reported.

Pilar Arias is a multimedia journalist with more than 10 years of experience in broadcast, digital and print production. She covers a wide variety of topics. @PilarFOXNews.

Casio’s Flagship Keyboard Has a Voice of Its Own 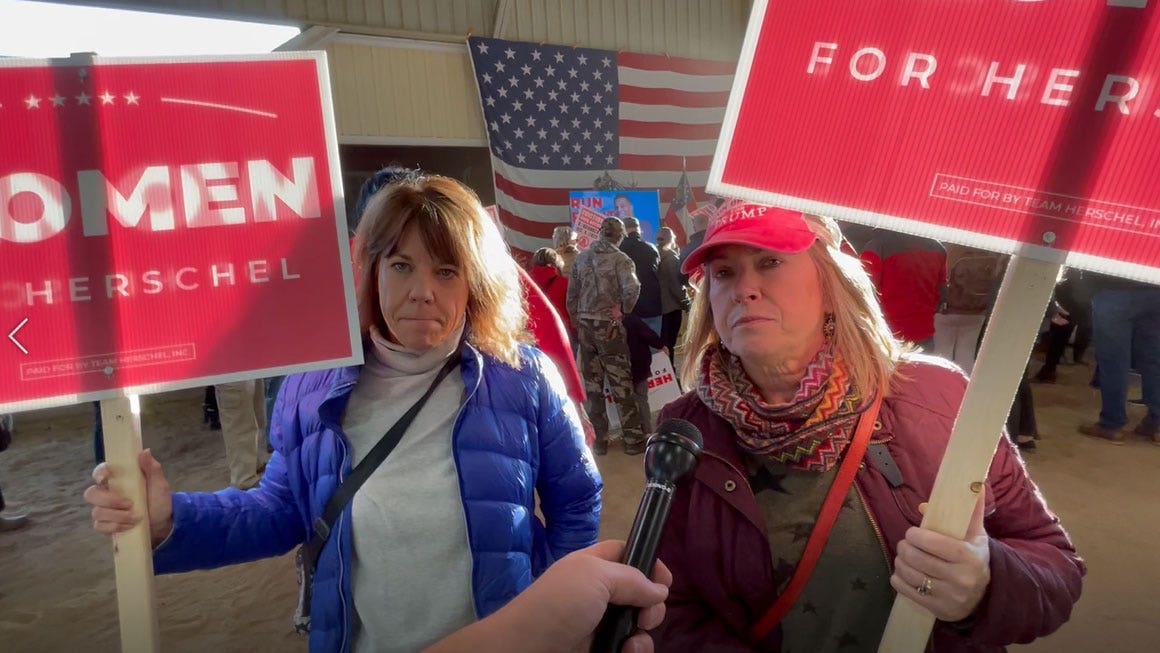