The former NFL player, who was with the Broncos in 2017-2018, was charged with simple assault in the Thursday incident, according to authorities.

DENVER — Former Broncos player Brendan Langley was arrested last week at a New Jersey airport after getting into a fight with a United Airlines employee, according to authorities.

Video went viral Monday on social media of the fight between a man identified as Langley and the employee for a United Airlines subsidiary at Newark Liberty International Airport. The incident happened about 11 a.m. Thursday, according to the Port Authority of New York and New Jersey.

The video shows the man identified as Langley and the employee facing off at the United check-in counter. The employee appears to slap the other man, who then hits the employee.

The employee falls backward over the check-in counter, then stands up bleeding from a cut on his head.

The two then face each other again as the man says to the employee, “You want some more?” At that point, other employees appear to separate the two.

It wasn’t clear what started the fight.

On Twitter, Langley wrote that the employee assaulted him and he defended himself. He said he had walked away and the employee followed him to the kiosk.

u can clearly see soooo many @united employees watching everything unfold while im basically begging for help. craziest part not one of them helped De-escalate the situation! it was like they wanted it to happen. like i had a target on my back

Content Warning: The video below contains scenes that may be sensitive for some readers, including profanity and physical violence.

Langley was charged with simple assault and released on his own recognizance, the Port Authority said.

United Airlines said the employee for subsidiary United Ground Express was terminated from his job.

“United Airlines does not tolerate violence of any kind at our airports or on board our planes and we are working with local authorities in their investigation of this matter,” United said in a statement.

Langley signed in February as a free agent with the Calgary Stampeders in the Canadian Football League. 9NEWS has reached out to the CFL for a statement and has not received a response at the time of this publication.

The Broncos drafted Langley in the third round in 2017, after he played cornerback for two years at Lamar University in 2015 and 2016. Before that, he started four games for the Georgia Bulldogs as a true freshman and then was benched in his sophomore year.

> Top stories curated daily just for you! Sign up for the 9NEWSLETTER to get can’t-miss stories, Next and Broncos content, weather and more delivered right to your inbox.

MORE WAYS TO GET 9NEWS

HOW TO ADD THE 9NEWS APP TO YOUR STREAMING DEVICE

ROKU: add the channel from the ROKU store or by searching for KUSA.

For both Apple TV and Fire TV, search for “9news” to find the free app to add to your account. Another option for Fire TV is to have the app delivered directly to your Fire TV through Amazon.

Rob Reiner Responds To Being Banned From Russia By Putin 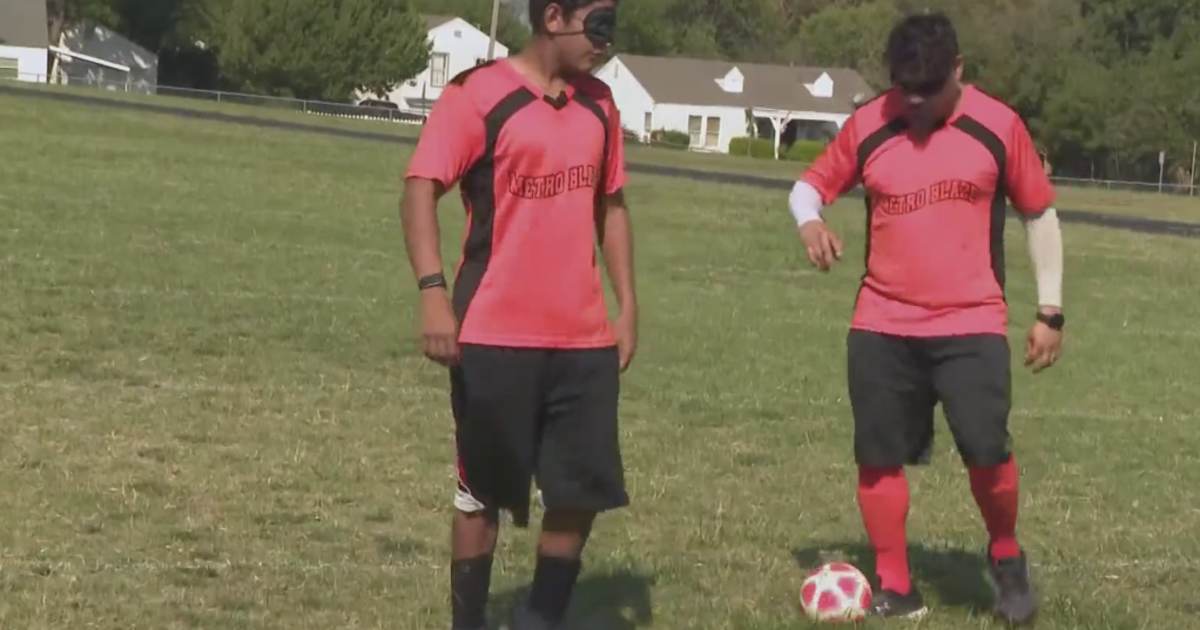 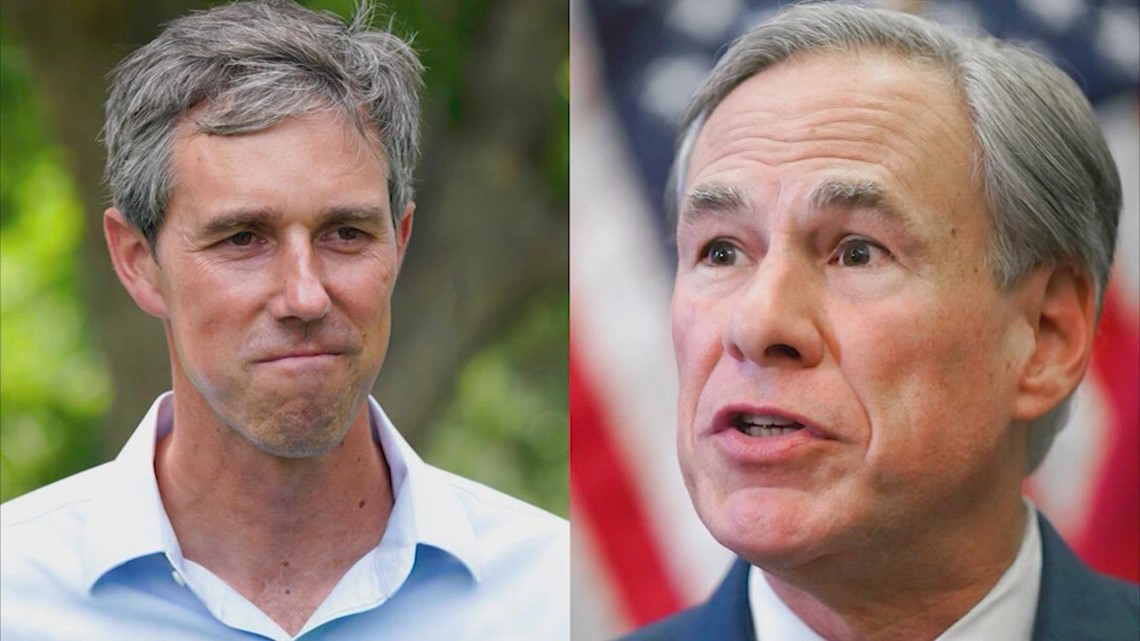 VERIFY: Fact-checking what was said during the Texas gubernatorial debate 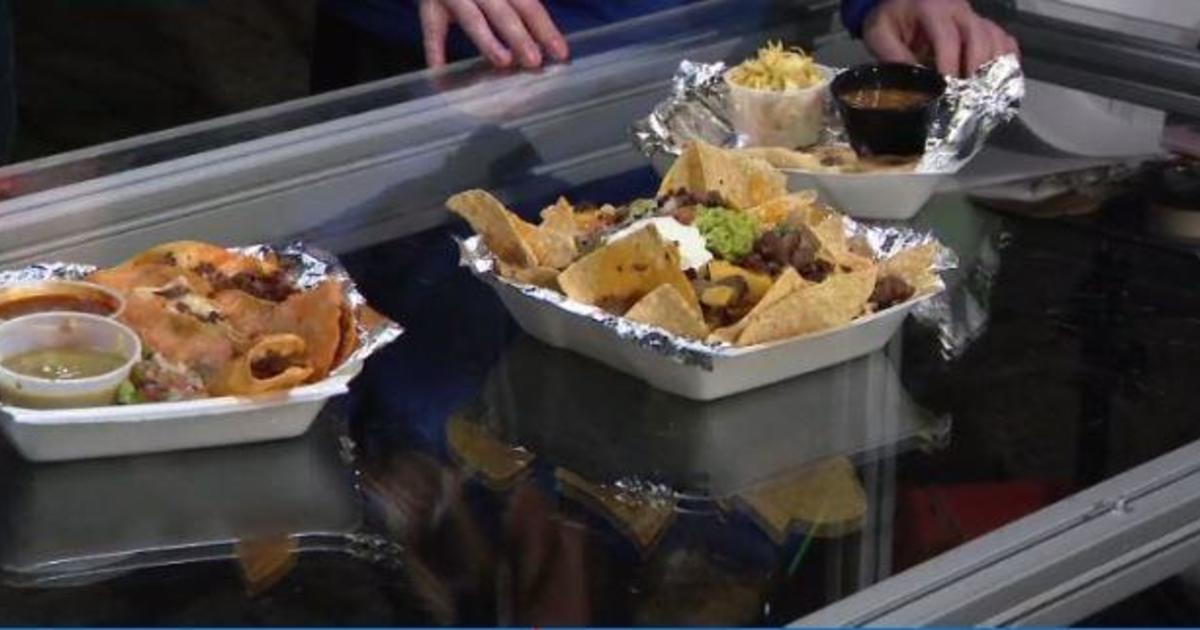 Get a ‘Taste of Texas’ at the state fair