Rest In Peace, A Lowe.

The 21-year-old is the second Utah football player from North Texas to die from a firearm injury in the past year.

“He had so much potential and so much in front of him,” said Jennifer Meek, a counselor at West Mesquite High School. “It’s so funny because on the football field, he was tough and you didn’t want to mess with him. But in person and in the classroom and in the hallways and in my office, he was the kindest, most-soft spoken person.”

Principal Karen Morris released the following statement about him on Sunday:

“Our West Mesquite family is deeply saddened today as we hear of the passing of 2019 graduate Aaron Lowe. Aaron was known on campus for his wonderful energy and kindness. He was a leader on the Wranglers football team and went on to make us proud by attending and playing for the University of Utah. We wish peace and comfort to Aaron’s family and friends as they mourn the loss of this truly special young man.”

Salt Lake City police said Lowe was a guest at a house party when a shooting broke out early Sunday morning. “The individuals hosting the party wanted it to be a relatively small party,” said Brent Weisberg with the Salt Lake City Police Department. “The individuals that showed up were not invited guests and they were asked to leave. That’s when this fight occurred.”

Another woman who was shot is expected to survive, but Lowe was pronounced dead at the scene.

“We are devastated to hear about the passing of Aaron Lowe,” Utah coach Kyle Whittingham said in a statement. “Our thoughts and prayers are with Aaron’s family and friends, along with the other individual who was harmed in this tragic incident. Aaron was a great teammate, friend, brother and son and was loved by anyone who crossed paths with him. He will be deeply missed.”

The deadly altercation came less than a year after Ty Jordan, Lowe’s good friend and teammate at both West Mesquite and the University of Utah, was killed in an accidental shooting in Denton on Christmas Day 2020.

Those who knew the pair said it’s unimaginable both young men are now gone. “I can’t imagine what their families are going through because they were so close,” Meek said. “It’s heartbreaking. It’s really hard.”

Just last month, Lowe was named the first recipient of the Ty Jordan Memorial Scholarship at Utah. He even switched his jersey number to 22 and said he wanted to make sure Jordan’s legacy lived on through him.

Now Lowe’s family and friends are thinking about his legacy. “He had the biggest smile and it was always, rain or shine,” said Meek. “He had a smile. He was just a sweetheart.”

Counselors will be at West Mesquite High School Monday to help students process what happened.

Salt Lake City police have not made any arrests in the case.

“We are devastated by the loss of Aaron Lowe earlier this morning. Aaron was a terrific young man, a leader on our football team, and a rock of resiliency and courage,” said Utah Director of Athletics Mark Harlan. “Our prayers are with Aaron’s family, friends, teammates and all who knew and loved him. We also express our deepest concern for the other individual who has been hospitalized as a result of this tragic incident. We have been in communication with Aaron’s family and we are providing support to them, as well as to the student-athletes, coaches and staff in all of our athletics programs, and our focus will remain on them.” 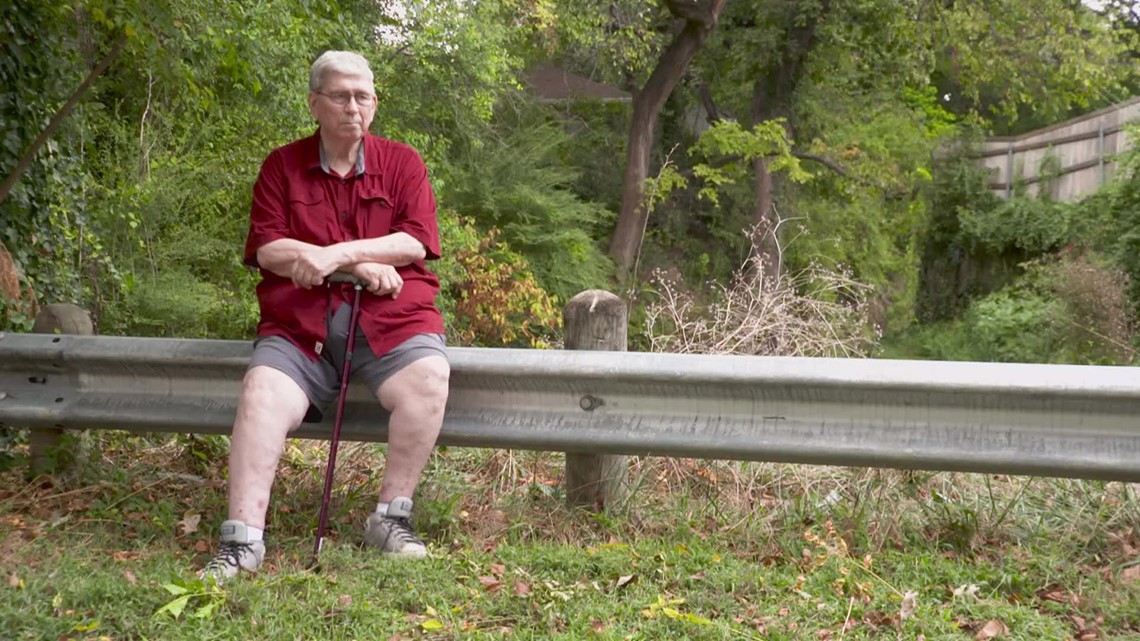 Plane Down Near Houston Executive Airport, No One Killed