Rescuers on Sunday narrowed down a possible location of a passenger plane that went missing in Nepal’s mountains with 22 people on board while flying on a popular tourist route, officials said.

The Tara Air plane, which was on a 15-minute scheduled flight to the mountain town of Jomsom, took off from the resort town of Pokhara, 200 kilometers (125 miles) east of Kathmandu. It lost contact with the airport tower shortly after takeoff.

Police official Ramesh Thapa said there was no information on the turboprop Twin Otter aircraft and a search was underway. An army helicopter as well as private helicopters were looking for the plane, the Civil Aviation Authority of Nepal said in a statement.

Rescue efforts have been able to narrow down a possible location for the flight, but had not been able to visually identify the plane yet, a Tourism Ministry official, who was not authorized to speak to the media, said on condition of anonymity.

There were six foreigners on board the plane, including four Indians and two Germans, according to a police official, who also spoke on condition of anonymity because he wasn’t authorized to talk to the media.

It has been raining in the area for the past few days but flights have been operating normally. Planes on that route fly between mountains before landing in a valley.

It is a popular route with foreign hikers who trek on the mountain trails and also with Indian and Nepalese pilgrims who visit the revered Muktinath temple.

In 2018, a US-Bangla passenger plane from Bangladesh crashed on landing in Kathmandu, killing 49 of the 71 people aboard.

Samella Lewis, 'godmother' of Black art who helped preserve its history, dies at 99 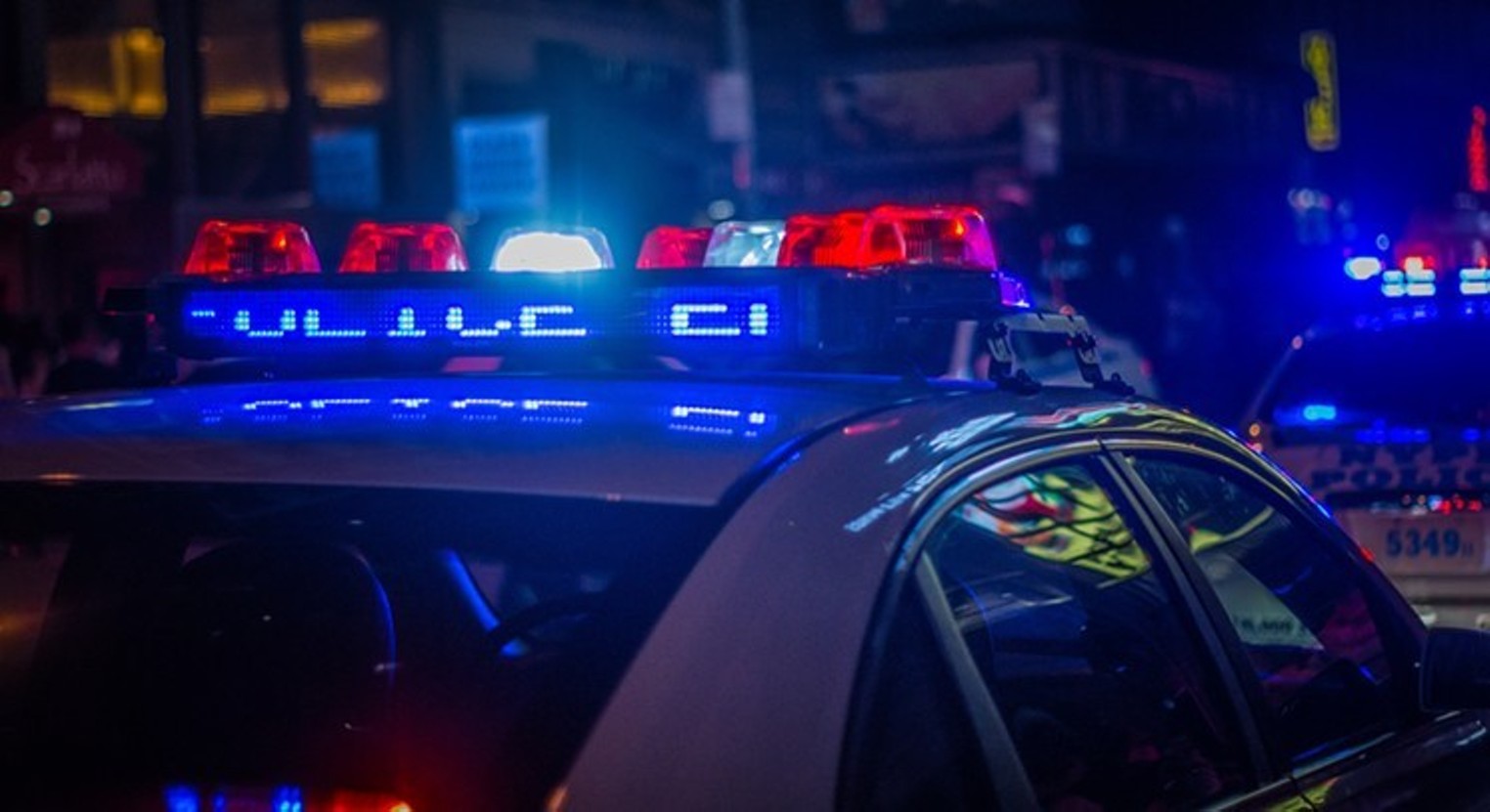 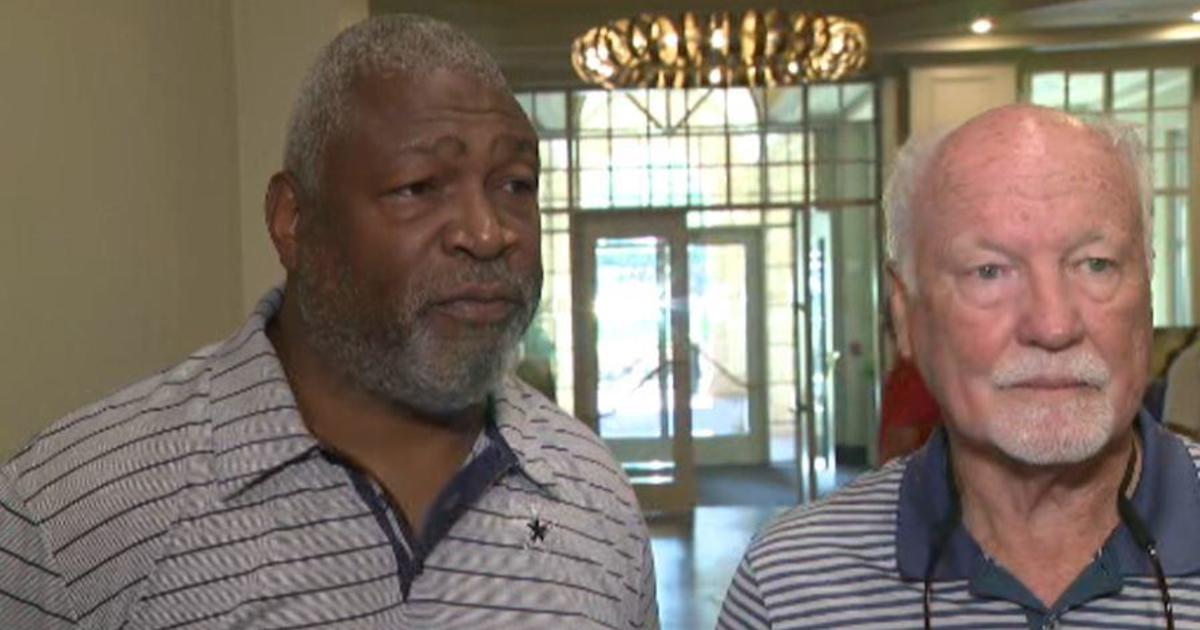