The never-before-seen sum is pushing the lottery record to new heights.

WASHINGTON — The Powerball jackpot officially broke the record for the largest prize ever offered in a U.S. lottery — and kept growing.

Saturday’s jackpot soared to $1.6 billion after a strong sales boost. With no big winner, the estimated grand prize is now at a shocking $1.9 billion, according to the California Lottery’s website.

RELATED: What are the most common Powerball numbers?

Several people woke up millionaires after the Wednesday drawing thanks to Powerball’s smaller prizes. As for Saturday’s drawing, it wasn’t immediately clear where tickets had won million-dollar prizes; Powerball’s website wasn’t updated as of early Sunday morning.

Even as the grand prize nears $2 billion, the odds of winning remain meager — 1 in 292.2 million.

Winners will receive the jackpot over 29 years if they opt for an annuity. Almost all of the winners opt for cash, which is $929.1 million for Monday’s drawing.

Since lottery officials changed the rules and price of tickets to increase top prizes a few years ago, huge lottery jackpots have become more frequent. The latest change came in August, when Powerball officials added a third drawing day to the weekly schedule to pump prizes and sales.

The previous biggest prize was a $1.586 billion Powerball jackpot won by three ticketholders in 2016. Once a winning ticket matches the drawing, the Powerball jackpot starts over again at $20 million and continues to grow each drawing until it is won.

Powerball is played in 45 states, as well as Washington, D.C., Puerto Rico and the U.S. Virgin Islands.

RELATED: The 5 states where you can’t play Powerball 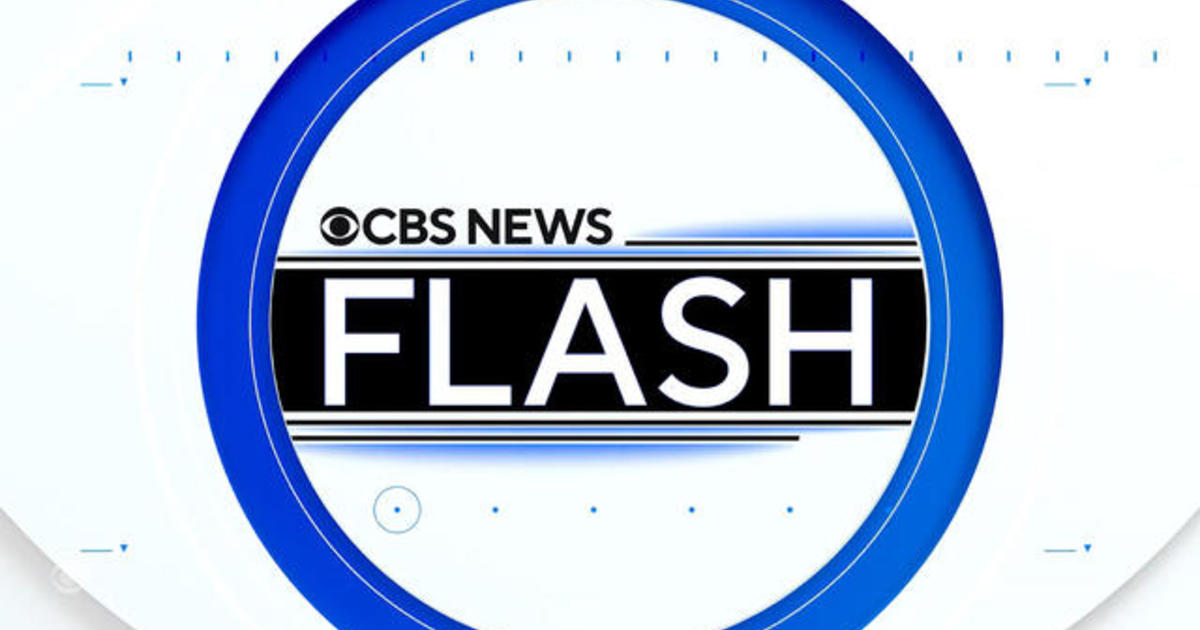 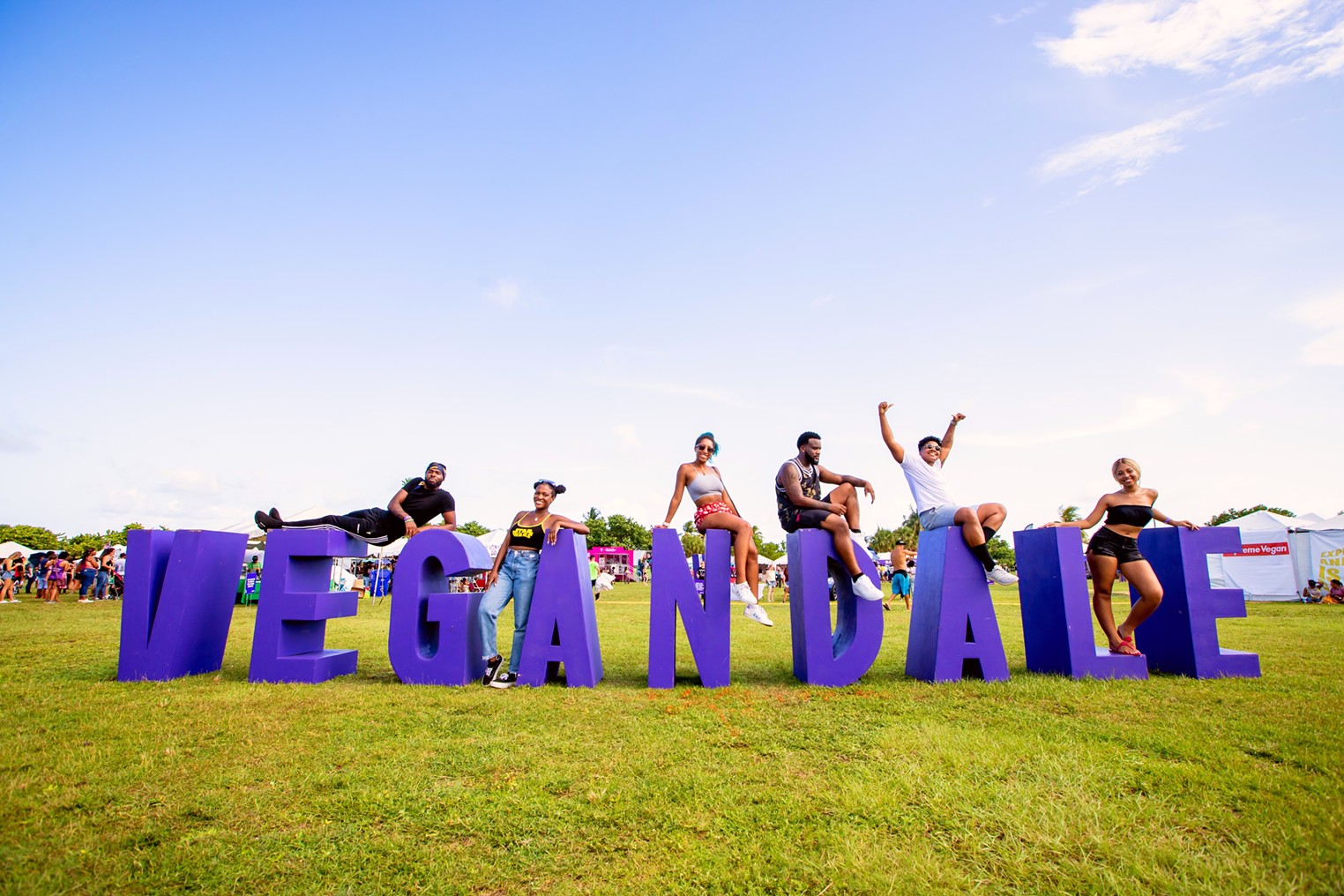 A Vegan and Music Experience is Coming to Dallas: Here’s What to Expect 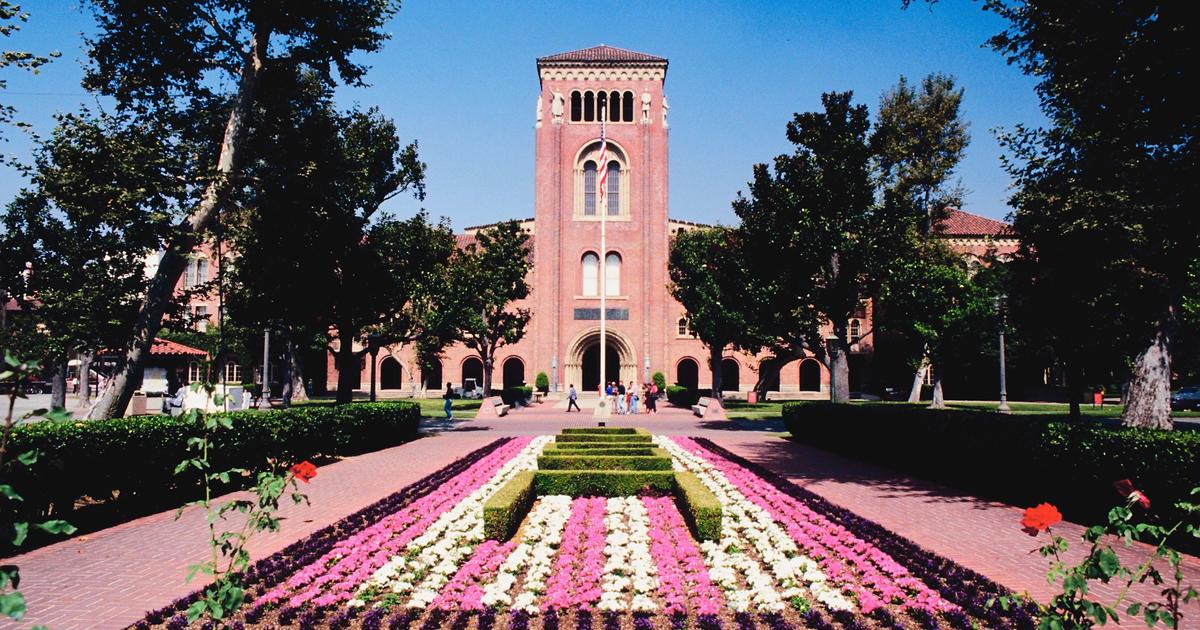 What’s behind the sky-high cost of a college education — and are there any solutions?