A Ukrainian court sentenced a 21-year-old Russian soldier to life in prison Monday for killing a Ukrainian civilian, sealing the first guilty conviction for war crimes since Moscow’s invasion three months ago.

Sgt. Vadim Shishimarin pleaded guilty to shooting a Ukrainian civilian in the head in a village in the northeastern Sumy region in the early days of the war.

He testified that he shot the man after being ordered to do so. He told the court that an officer insisted that the Ukrainian man, who was speaking on his cellphone, could pinpoint their location to the Ukrainian forces.

The sentencing came as the 3-month-old war helped push the number of people displaced worldwide to the highest level on record level, according to the United Nations, with more than 100 million people driven from their homes across the globe.

He said by video that sanctions needed to go further to stop Russia’s aggression, including an oil embargo, all of its banks blocked and cutting off trade with Russia completely.

Zelenskyy says his country has slowed Russian advances and his people’s courage has stirred unseen unity of the democratic world.

On the battlefield, Russian forces have stepped up shelling in Ukraine’s eastern industrial heartland as they press their offensive in the region that is now the focus of fighting.

Grinding battles in the Donbas, where Ukrainian and Russian forces are fighting town by town, have forced many civilians to flee their homes.

Don’t say that Ukraine “gave up” Mariupol, says Chris Miller, professor at Tufts University. This was a retreat of the last bastion of soldiers in the city which Ukraine held out far longer than analysts thought would be possible. “I don’t think we should read this as heralding a major change in the character of the conflict,” Miller tells NBCLX storyteller Clark Fouraker. “It’s just one localized agreement over this particular city.”

Western support — both financial and military — has been key to Ukraine’s defense, helping their outgunned and outnumbered forces to repel Russia’s attempt to take the capital of Kyiv and fight them to a standstill in other places. In the face of those setbacks, Moscow has outlined more limited goals in Ukraine, with its sights now on trying to expand the territory that Russia-backed separatists have held since 2014.

Ukrainian forces dug in around Sievierodonetsk, the main city under Ukrainian control in the Luhansk province of the Donbas, as Russia intensified efforts to capture it. Gov. Serhiy Haidai accused the Russians of “simply intentionally trying to destroy the city … engaging in a scorched-earth approach.”

Haidai said Sunday that the Russians had occupied several towns and cities in Luhansk after indiscriminate, 24-hour shelling and concentrating forces and weaponry there, bringing in troops from Kharkiv to the northwest, Mariupol to the south, and from inside Russia.

But the Ukrainian military said that Russian forces were unsuccessful in their attack on Oleksandrivka, a village outside of Sievierodonetsk.

Ukraine’s parliament voted Sunday to extend martial law and mobilize its armed forces for a third time, until Aug. 23. Ukrainian officials have said little since the war began about the extent of their country’s casualties, but Ukrainian President Volodymyr Zelenskyy said Sunday that 50 to 100 Ukrainian fighters were being killed, apparently each day, in the east.

While the east is now the focus of flighting, the conflict is not confined there. Powerful explosions were heard early Monday in Korosten, about 160 kilometers (100 miles) west of Kyiv, the town’s deputy mayor said. It was the third straight day of apparent attacks in the Zhytomyr District, Ukrainian news agencies reported.

Click here for complete coverage of the crisis in Ukraine.

Becatoros reported from Donetsk. Associated Press journalists Yuras Karmanau in Lviv, Andrea Rosa in Kharkiv and other AP staffers around the world contributed. 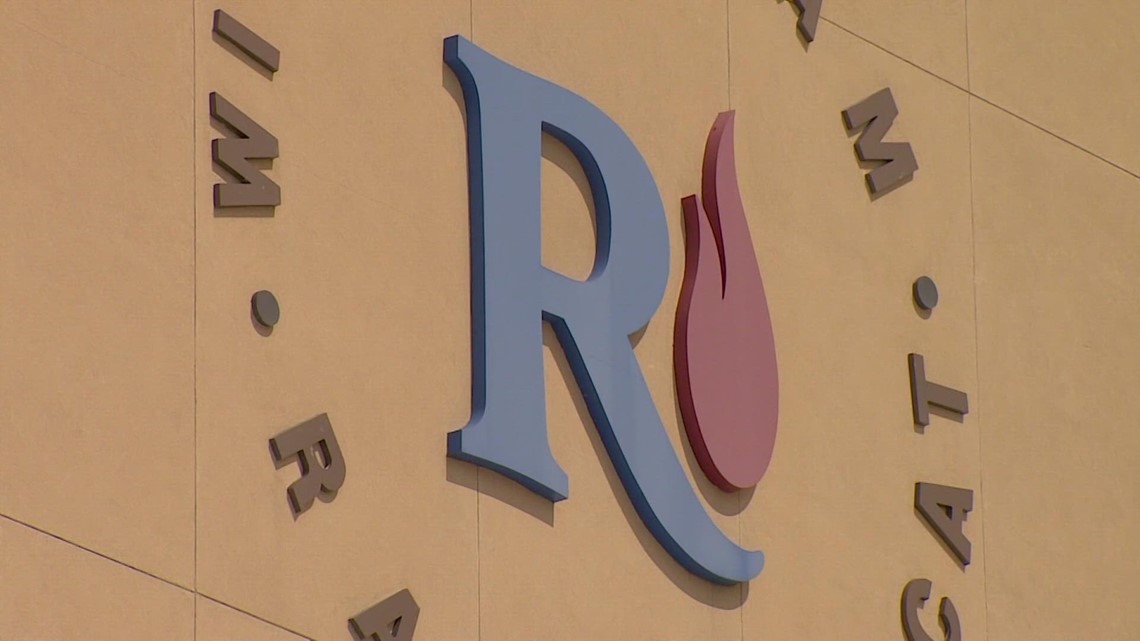 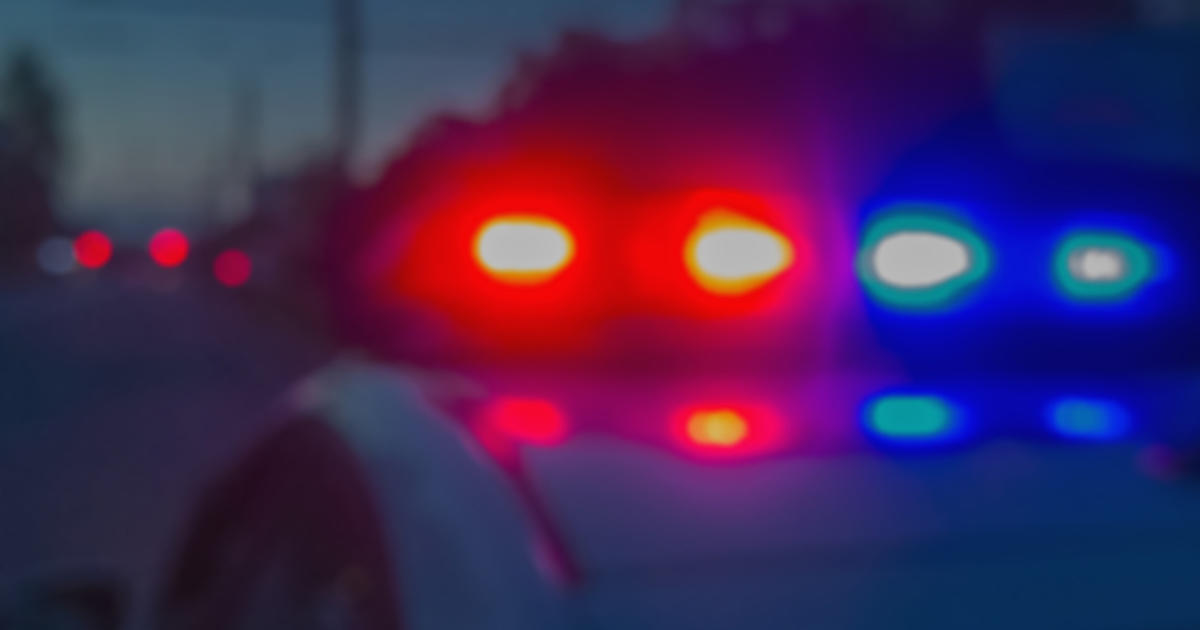 Barbecue Caterer Doubles as Officiant to Save Fort Worth Wedding