In one case, FBI agents asked a prominent Georgia Republican whether he had direct conversations with Trump.

“They just asked who talked to me. If anyone from the Trump campaign had been in touch with me. Did Giuliani talk to me? Did Trump talk to me?” said Patrick Gartland, who was set to serve as an elector but dropped out. He recounted how two FBI agents visited his home in Marietta, Georgia, a few weeks ago.

Investigators have sought answers this month from Gartland and others connected to the GOP in Georgia — both in FBI interviews and in grand jury subpoenas for documents and testimony. Investigators are looking at whether the Trump campaign played a role in the submission of false election certificates, according to people approached by the Justice Department.

The subpoenas issued to Gartland and others are seeking communications with “any member, employee or agent of Donald J. Trump or any organization advocating in favor of the 2020 re-election of Donald J. Trump,” including his official campaign.

A question hanging over the Georgia GOP and the Trump campaign has been whether electors put together fake slates to fraudulently override Biden’s win in the Electoral College, or if they believed they were submitting alternative slates in case Trump’s court challenges were successful. No court allowed Trump to overturn election results.

A spokesman for Trump did not respond to a request for comment.

No one has been charged with a crime in connection with the alternate slates of electors. A spokesman for the US attorney’s office in Washington, DC, which is overseeing the DOJ’s investigation into January 6, declined to comment.

A special grand jury in Georgia’s Fulton County also is investigating Trump’s efforts to overturn the 2020 election, including the fake electors. This is separate from the federal probe.

The federal subpoenas have been issued to Republicans with a commonality: the people who were set to serve as electors for Trump in 2020 but ultimately backed out.

Gartland had been a state elector, until he became an election board official in 2020 and stepped down from the elector job because it was a possible conflict of interest. The FBI asked Gartland about the episode.

He told the FBI that he didn’t have direct contact with anyone in the Trump campaign. “But hey, I’m nobody,” he joked in an interview with CNN.

FBI agents have also spoken with Jason Shepherd, another former Georgia GOP party official, multiple times this month, asking if he had any conversations with Trump campaign officials after the election.

Gartland asked Shepherd to fill his spot as an elector, but Shepherd did not ultimately serve in the role. He said he too received a subpoena, for documents dating back to October 1, 2020, and to testify before the federal grand jury this month.

“They were asking about the campaign and the slate in Georgia, trying to figure out what I may have had access to and been privy to,” Shepherd told CNN.

Shepherd said he didn’t have any documents to turn over, but he encouraged the federal investigators to subpoena other state party officials. He said the electors who did serve may have thought they were helping the Trump administration and the Republican Party.

“The devil really has to be in the minutiae and the details,” Shepherd said.

Three other Georgia GOP electors backed out of the slate before January 6 last year — in addition to Shepherd and Gartland. They either didn’t respond to CNN’s inquiries or declined to comment.

Shepherd was not asked specifically about communications with Trump, he said, adding he wouldn’t have had any to report, anyway. 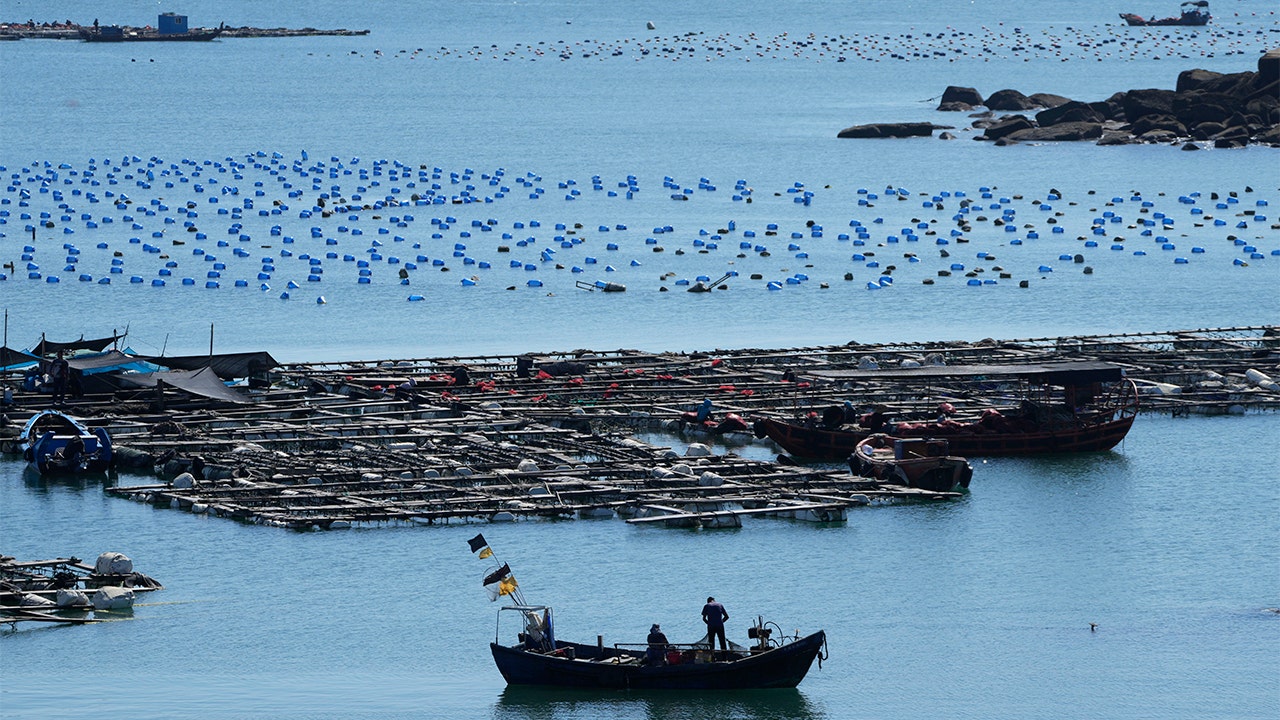 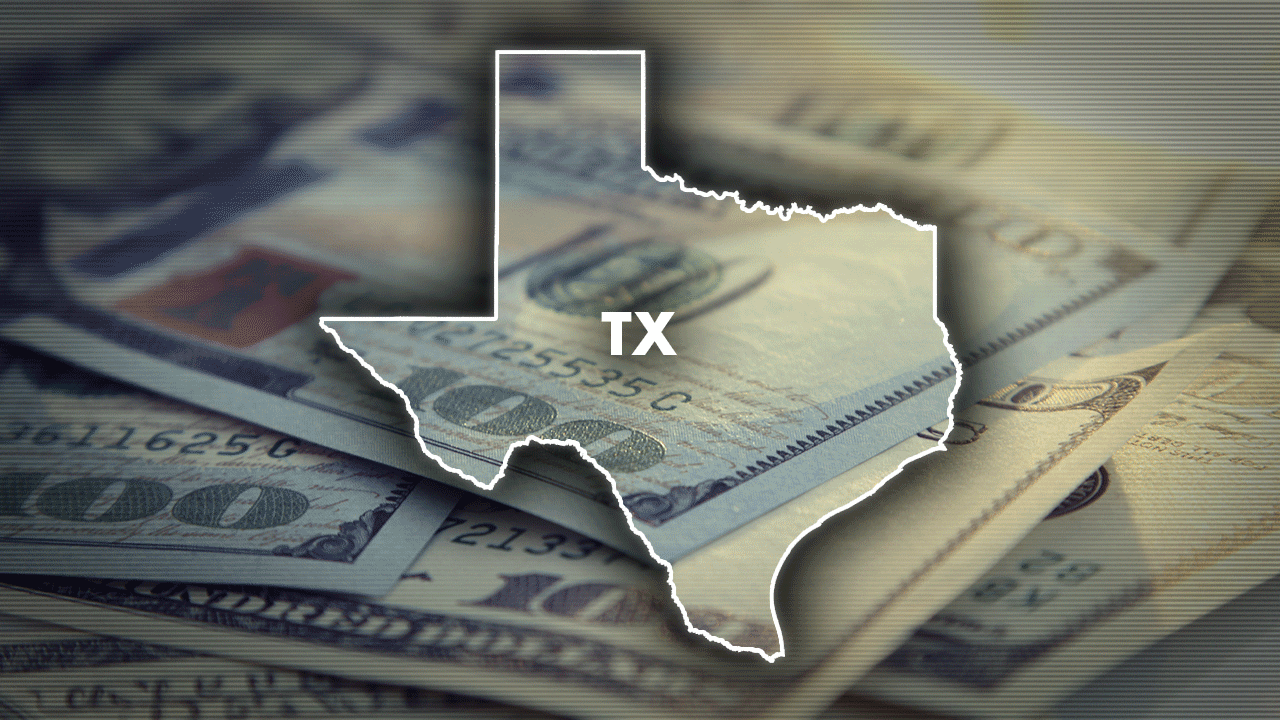 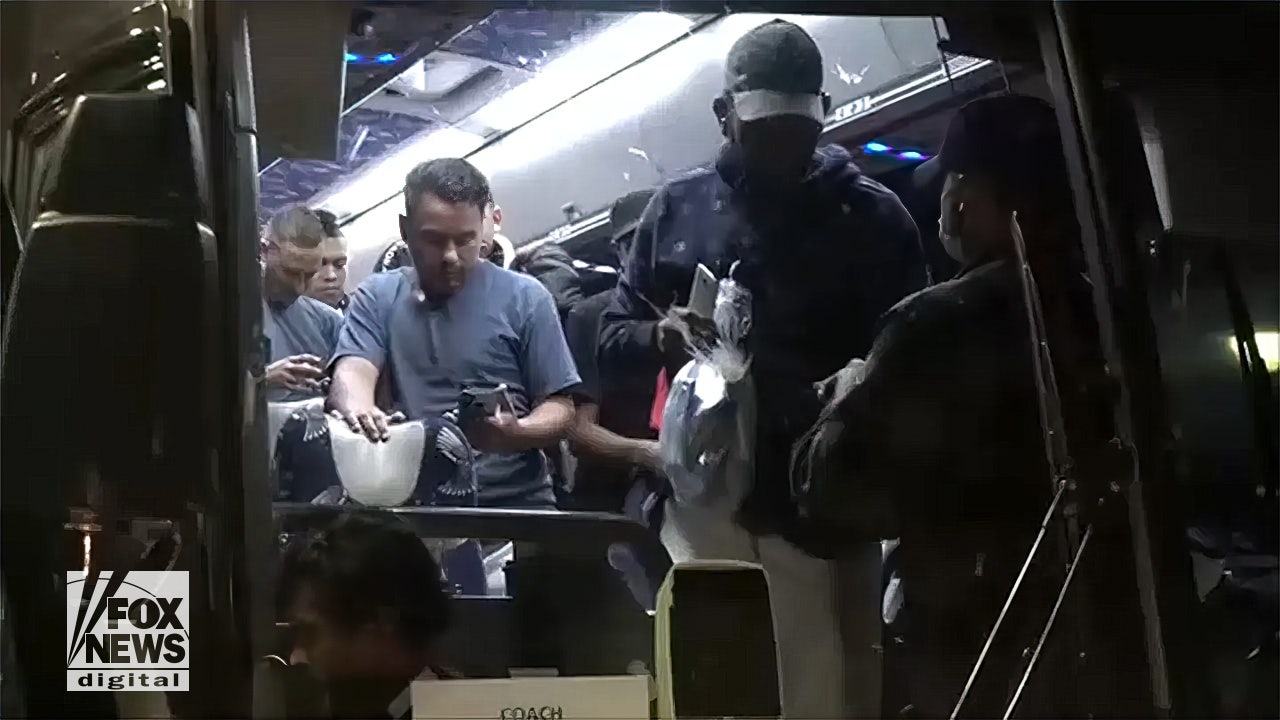