A prop gun — a firearm filled with blanks and used in the film industry to mimic live ammunition — may sound harmless, but it can be dangerous and even deadly, as was the case on the set of Alec Baldwin’s new movie “Rust” this week.

Gunfire in movies appears very convincing because blanks used to imitate live ammo are basically modified real bullets, according to the BBC.

Live rounds consist of a cartridge that contains propellant powder, which is ignited when the gun is fired and propels the bullet — the actual projectile at the top of the shell — out of the barrel.

But rather than using metal projectiles, blanks contain materials such as cotton, paper or wax wadding attached to the front to imitate live-fire — including a loud bang, muzzle flash and a realistic recoil.

Still, even without real metal projectiles, blanks can be very dangerous, the BBC notes, because some filmmakers use extra powder to make the superheated gas discharge even more realistic.

The wadding used to hold the gunpowder in place instead of a bullet gets expelled when the trigger is pulled and can cause serious damage – and even death, as was the case when actor Jon-Erik Hexum was killed in 1984, according to Yahoo Entertainment.

Hexum was fooling around on the set of the CBS TV show “Cover Up” during a delay in filming. He loaded a revolver with a blank, spun the chamber, put the gun to his temple and pulled the trigger.

The blank’s wad struck his head, fracturing his skull and sending bone fragments into his brain. He died about a week later.

Movie sets usually have strict rules about the use of prop guns, which are provided by firearms specialists who instruct actors on their use, the BBC reported.

Paul Szych, a retired Albuquerque police commander who handled a prop gun in the movie “Terminator Salvation,” told KOAT that movie sets use a “strict process, very controlled because they obviously know we’re dealing with weapons that are capable of firing live ammunition.”

He added: “There’s one point of contact to get that firearm. It’s given directly to you, and there is a question-and-answer period that goes on when it comes to, what do you have on you? What do you have in your pockets, things of that nature.”

“You could have some unburned gunpowder come out the end of the barrel, which is being ignited through, you know, oxygen. You know, it’s introduction to oxygen and it’s on fire for a moment as it leaves that barrel so you could have some close-contact injuries from blank rounds,” he told the news outlet.

When asked if a live round could end up in a prop gun, he said that though unlikely, it could happen if someone was loading a gun in the dark or in a hurry.

“When loading that magazine, you would be able to clearly see, OK, look, this has a bullet on it around on the end of it, or it doesn’t,” Szych said.

Weapons expert Bill Davis, who has worked on several movie productions, told the BBC that “if someone actually put a live round in there, number one that shouldn’t have been on the set.

“Number two, they should have visually inspected the gun first with a pencil down the barrel and a flashlight to make sure there’s no obstructions in the mechanism and number three, they need to inspect the round that’s going in there,” he said.

Some industry members wondered why blanks are still being used at a time when computers can add gunfire special effects.

“There’s no reason to have guns loaded with blanks or anything on set anymore. Should just be fully outlawed,” actor and director Craig Zobel said on Twitter. 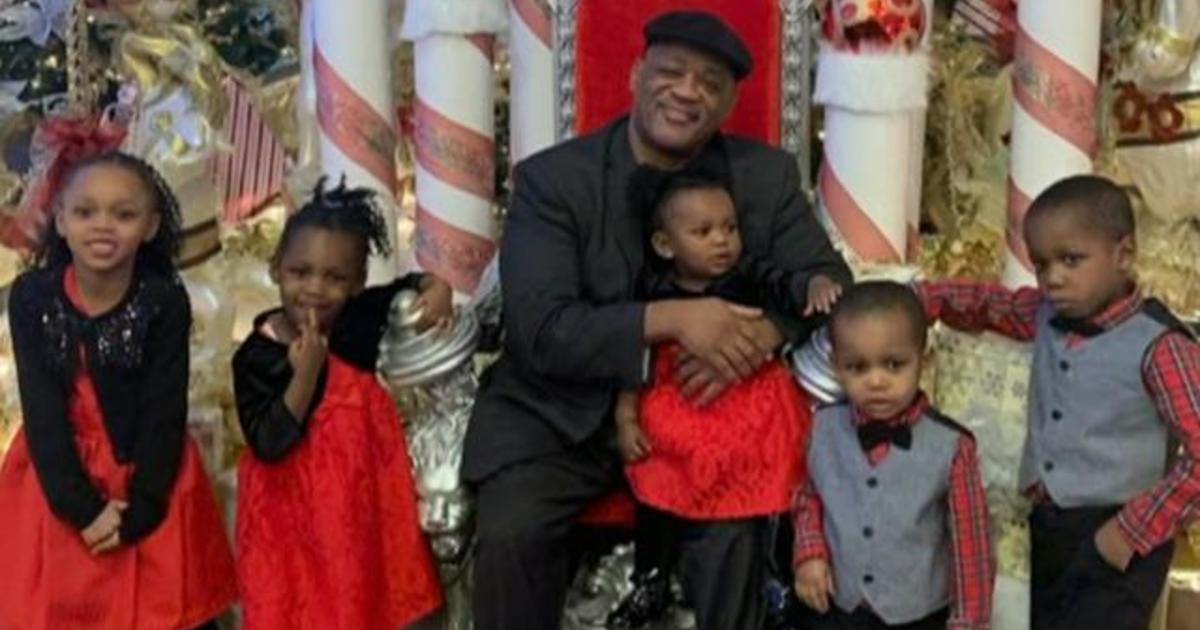 Foster dad and adopted kids thankful to be together for holidays 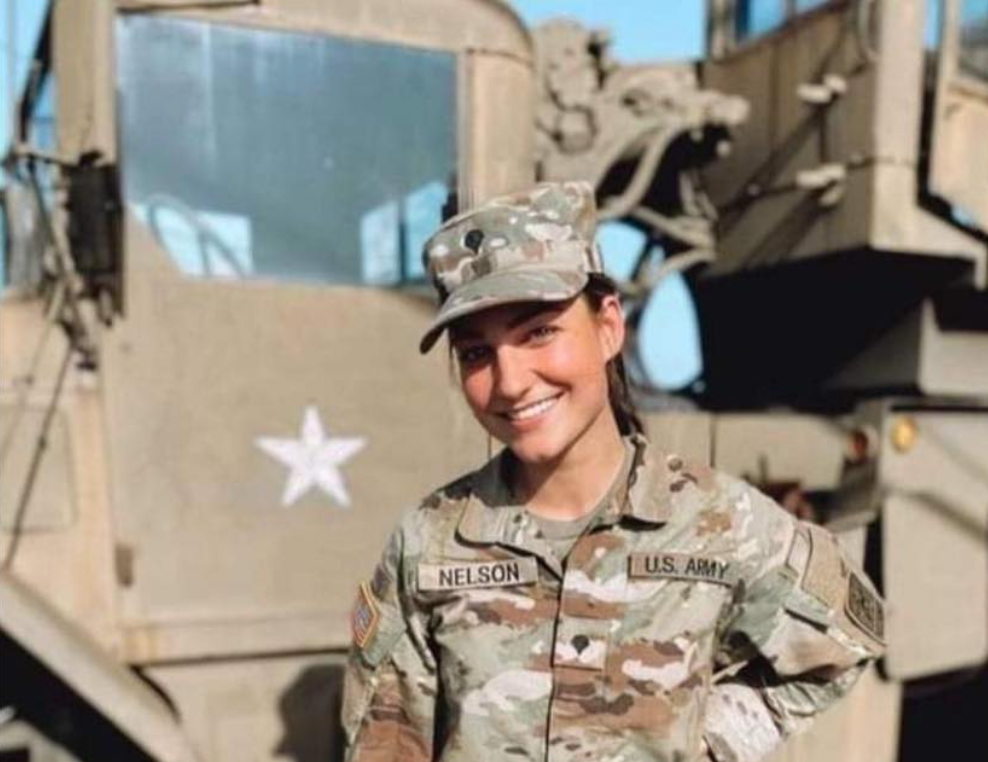 Ohio Army National Guard Spc. Michaela Nelson has been missing for a month