Russian Foreign Minister Sergei Lavrov was allegedly on a flight headed to Beijing Thursday, but the plane turned around midway and flew back toward Moscow, according to German newspaper Bild.

The plane allegedly turned around while over Novosibirsk, a city in Siberia, according to Bild. Fox News Digital has been unable to independently verify the outlet’s report.

It is unclear if China refused to meet with the Russian official or if Russian President Vladimir Putin called him back to Russia, according to Bild.

A State Department spokesperson told Fox News they did not have information to share on the matter.

President Vladimir Putin and Chinese President Xi Jinping pose during a meeting at the Diaoyutai State Guesthouse on Feb. 4, 2022.
(Photo by Alexei DruzhininTASS via Getty Images)

Others have followed the Lavrov’s alleged flight logs, which show the government plane landed in Moscow at about 6 p.m. local time, Bulgarian investigative journalist Christo Grozev posted to Twitter.

President Biden is slated to have a phone call with Chinese President Xi Jinping Friday to discuss the weeks-long war in Ukraine.

White House press secretary Jen Psaki said the call is part on the Biden administration’s “ongoing efforts to maintain open lines of communication” between the United States and China.

CHINESE OFFICIAL EXPRESSES SUPPORT FOR UKRAINE: ‘WE HAVE SEEN HOW GREAT THE UNITY OF THE UKRAINIAN PEOPLE IS’

Chinese foreign minister Wang Yi touted the country’s friendship with Russia earlier this month and called Moscow the “most important strategic partner” to Beijing. China has also so far not condemned Russia’s invasion of Ukraine, but China’s ambassador to Ukraine, Fan Xiangong, praised the nation earlier this week.

“We will always respect your state, we will develop relations on the basis of equality and mutual benefit. We will respect the path chosen by Ukrainians, because this is the sovereign right of every nation,” Fan told Lviv officials on Monday, according to the Lviv regional government.

“In this situation, which you have now, we will act responsibly. We have seen how great the unity of the Ukrainian people is, and that means its strength,” Fan added. 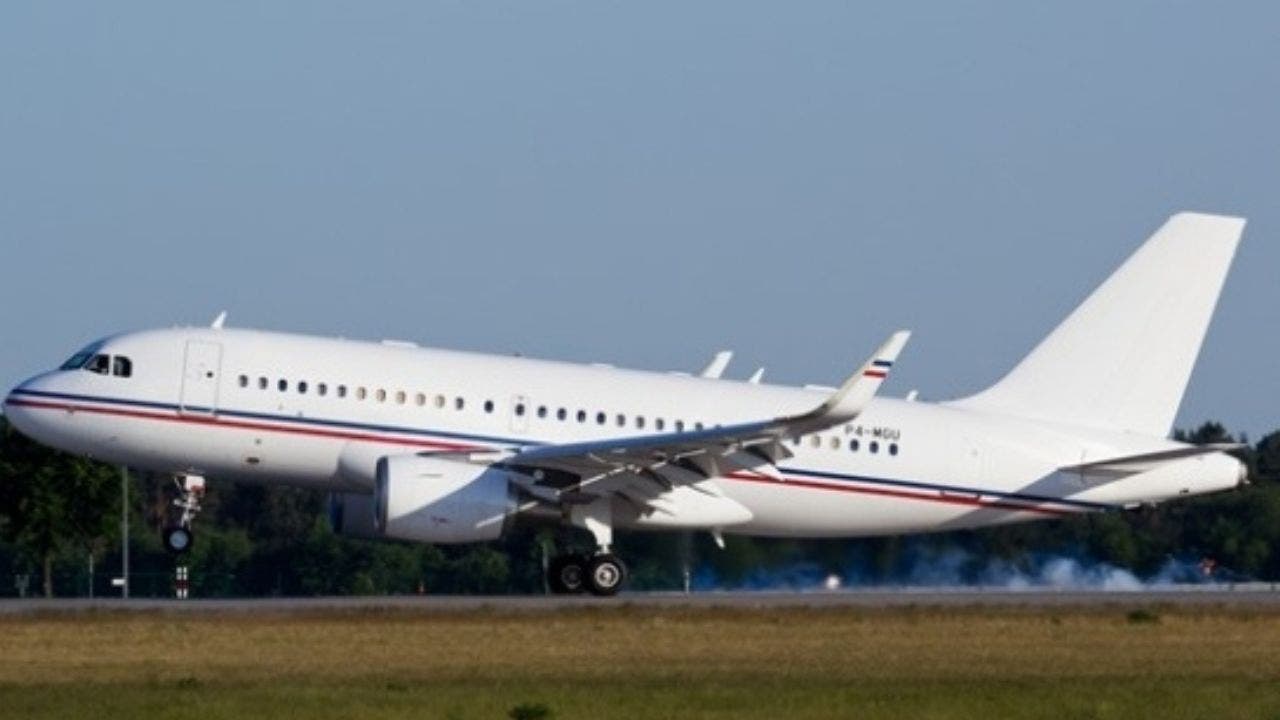