WASHINGTON — The 2022 midterm elections are shaping up to be a historic, decisive moment in American politics.

Democrats currently have a slim control over the U.S. Congress, and Republicans are hoping to make major gains to win back power.

The outcome of this election will determine not only the future of congressional control but the outlook for the remainder of President Joe Biden’s agenda during his term in office.

Stream ABC News live coverage of the 2022 midterm elections in the media player above.

In the Senate, 21 Republican seats and 14 Democratic seats were up for grabs, with FiveThirtyEight projecting that Republicans are slightly favored to win.

While the Senate could tilt either way after the midterm elections, the majority party is still likely to have the slimmest of margins. That means Biden will be able to find a bit more common ground there, no matter who is in charge. Much of Biden’s legislative achievements in office have been the byproduct of bipartisan negotiations in the Senate.

WATCH: Battle for control over Congress a major focus of 2022 elections

Still, a Republican-led Senate could pass bills sent over by a GOP House, putting political pressure on Biden. And the GOP would regain control of committees and, with it, the power to conduct investigations and oversight of the administration.

In another tight race, Democratic Sen. Raphael Warnock is running for a full six-year term against Republican challenger Herschel Walker. Walker’s abortion controversy, however, may affect his chances of winning.

In the House, 213 Republican seats and 222 Democratic seats up for grabs, with FiveThirtyEight forecasting Republicans taking control.

SEE ALSO: What to expect on election night

Democrats, led by House Speaker Nancy Pelosi, have held the majority since 2018, when they won control in then-President Donald Trump’s first midterm election. Republicans could take back the House if they net just five seats in dozens of competitive districts, and they are trying to win dozens.

If Republicans win the House, the GOP caucus will elect a new speaker and take power on Jan. 3, 2023. They will run every committee and decide what bills come to the House floor.

MORE: The importance of the 2022 midterm elections

Abortion is on the ballot in five states, and five states are considering whether to approve recreational marijuana.

Voters in a handful of states will weigh in on abortion in this year’s election in the aftermath of the Supreme Court’s ruling that overturned Roe v. Wade and left abortion rights to the states.

MORE: Michigan, 4 other states have abortion on ballot

California, Michigan and Vermont are asking voters some variation of whether they want to establish a right to abortion, while Kentucky is asking if its constitution should be changed to say there is no such right to abortion or government funding for it.

Montana is asking voters whether to require medical care and treatment for infants born alive after an attempted abortion.

Pot is a popular topic on ballots again this election.

Prohibitions across the country have fallen steadily in the decade since Colorado and Washington approved recreational cannabis. Even some states in the Deep South have given the go-ahead to medical marijuana.

The Associated Press and ABC News contributed to this report.

'It's always about emotions,' photographer says of his exhibition of 100-year-old war vets | CBC News

Mark Zuckerberg says Meta plans to lay off 13% of its staff, or 11,000+ employees, and will cut discretionary spending and extend its hiring freeze through Q1 (Meta) 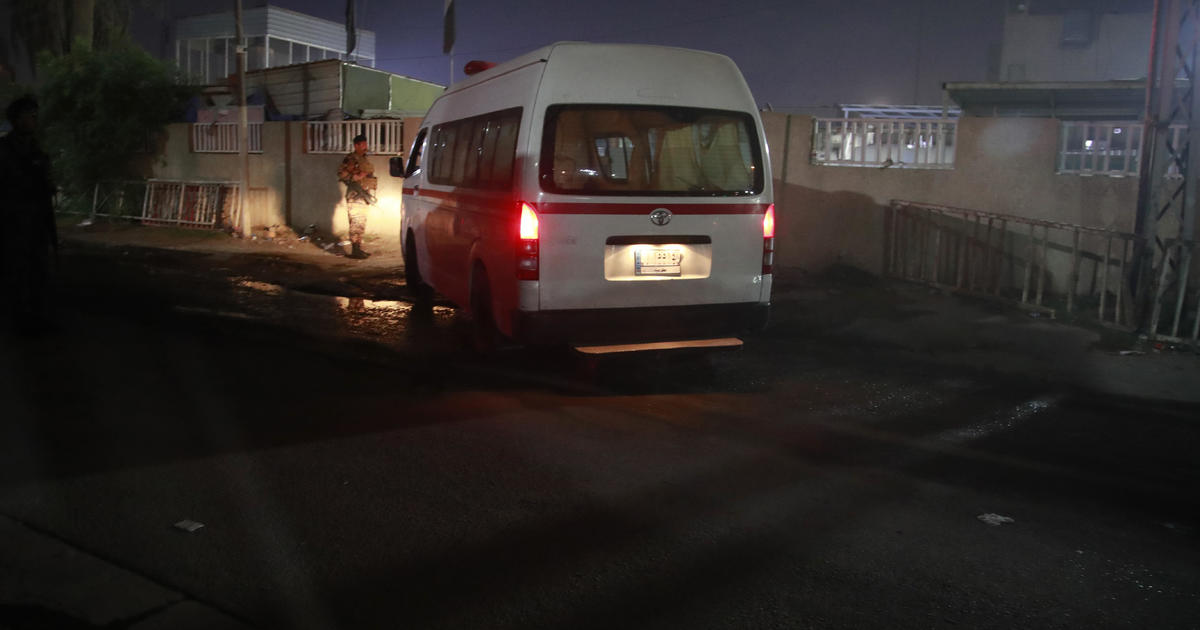 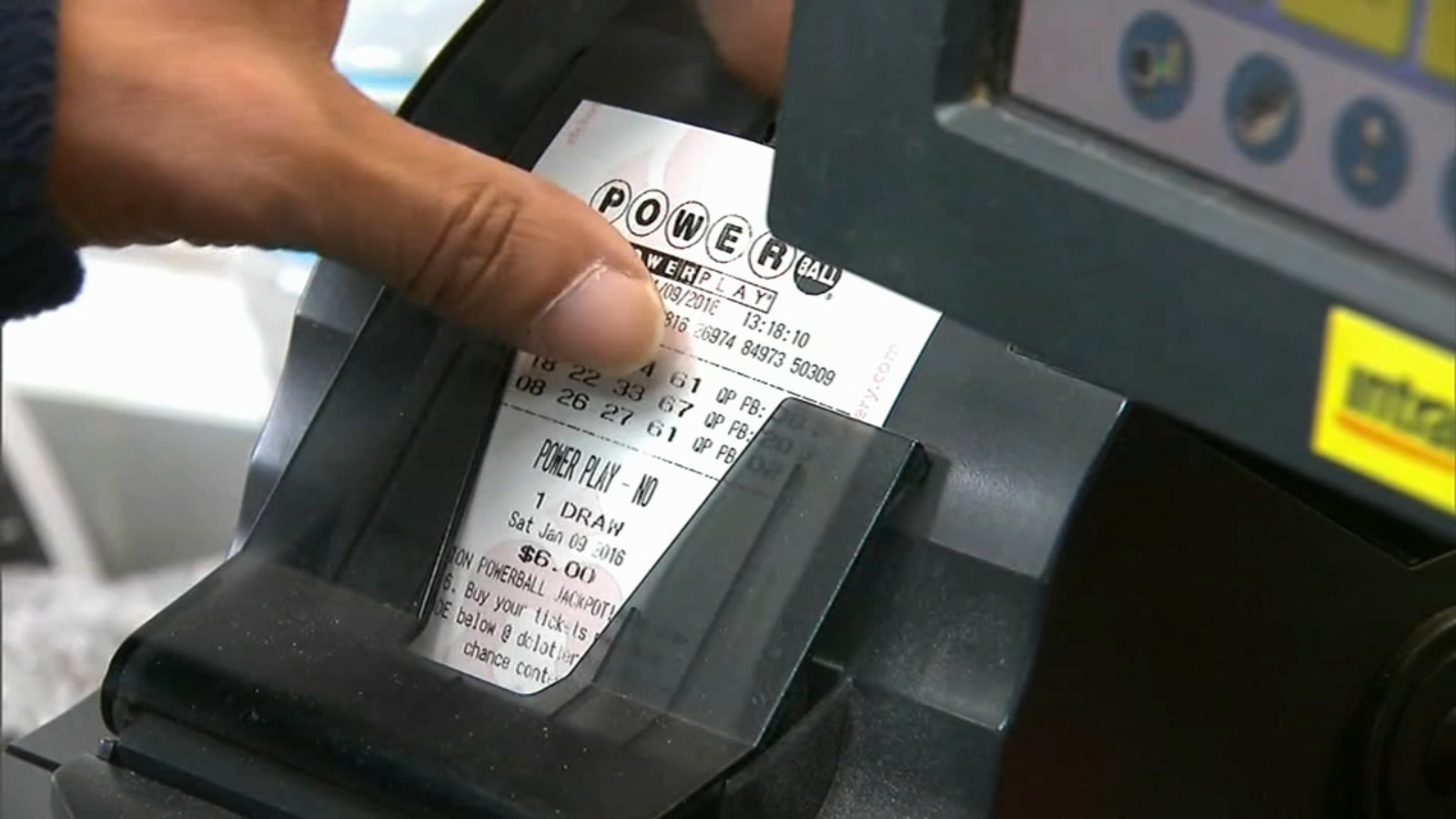 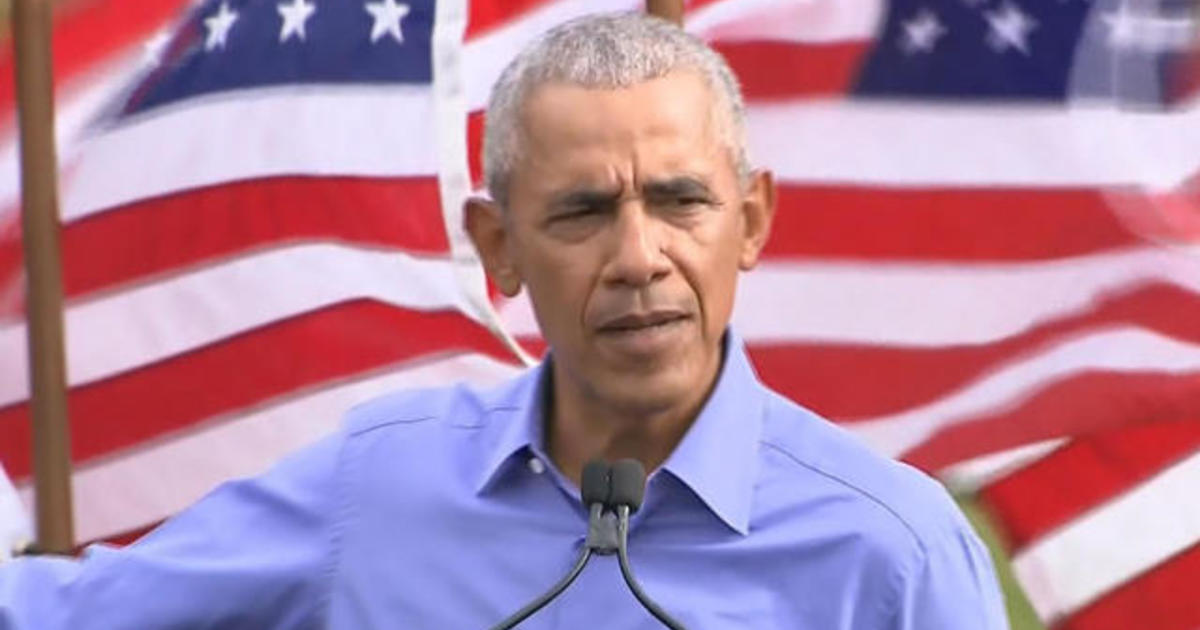