Democratic Gov. Gavin Newsom sought the bill as a gibe to the U.S. Supreme Court after the justices gave preliminary approval to a Texas law allowing people to go after those who provide or assist in providing abortions. The California bill would automatically be invalidated if the Texas law is eventually ruled unconstitutional.

Democratic Sen. Anthony Portantino pointed to the Texas shooting, where at least 18 children were killed. He said California should use Texas’ abortion law as a model for good. “Let’s use that plan for something that keeps us safe, and not something that punishes women,” he said.

The California version would allow people to file civil lawsuits against anyone who distributes illegal assault weapons, parts that can be used to build weapons, guns without serial numbers, or .50 caliber rifles. They would be awarded at least $10,000 in civil damages for each weapon, plus attorneys fees.

The move comes in the wake of recent mass shootings, including the Texas school, a grocery store in Buffalo, New York, and elsewhere, including what police call a gang shootout that killed six people and wounded 12 people within blocks of the California state Capitol last month.

Aside from the political statement, proponents said the measure addresses a so-far intractable problem of deterring the use of homemade or untraceable “ghost” guns. The problem is growing rapidly even though California already has some of the nation’s strictest firearms rules.

“Increasing gun violence in California is not an indictment of tough laws. It is a wake-up call for adopting even more prudent gun laws to (deter) these latest illegal weapons,” Portantino said.

Gun owners’ organizations and even some gun control advocates have questioned the wisdom of creating what amounts to a bounty to encourage people to bring civil actions to punish crimes.

But only Republican Sen. Andreas Borgeas spoke against the bill, saying that legislators should empower law enforcement to act against those who have guns illegally. He supported other measures, like requiring that guns have serial numbers.
“The private right of action, however, I think is taking this bill way too far,” he said, because it would encourage lawsuits by plaintiffs’ attorneys.

The measure passed on a 24-10 vote, with Democratic Sen. Melissa Hurtado joining Republicans in opposition.

Senators approved three other gun control bills, sending them all to the state Assembly over the opposition of Republican lawmakers.

One would require schools to annually send parents information on the safe storage of firearms and immediately report threats of mass violence. But Portantino removed the most controversial provision, which would have required parents to report gun ownership to school officials.

The second would bar gun shows on state property, with Democratic Sen. Dave Min arguing the state should not be abetting firearm sales.

The third, also by Min, would require dealers to install safeguards to deter illegal gun sales and thefts, including digital video surveillance systems.

Copyright © 2022 by The Associated Press. All Rights Reserved.

All of the Star Wars Characters We’d Love to See on Obi-Wan Kenobi - E! Online 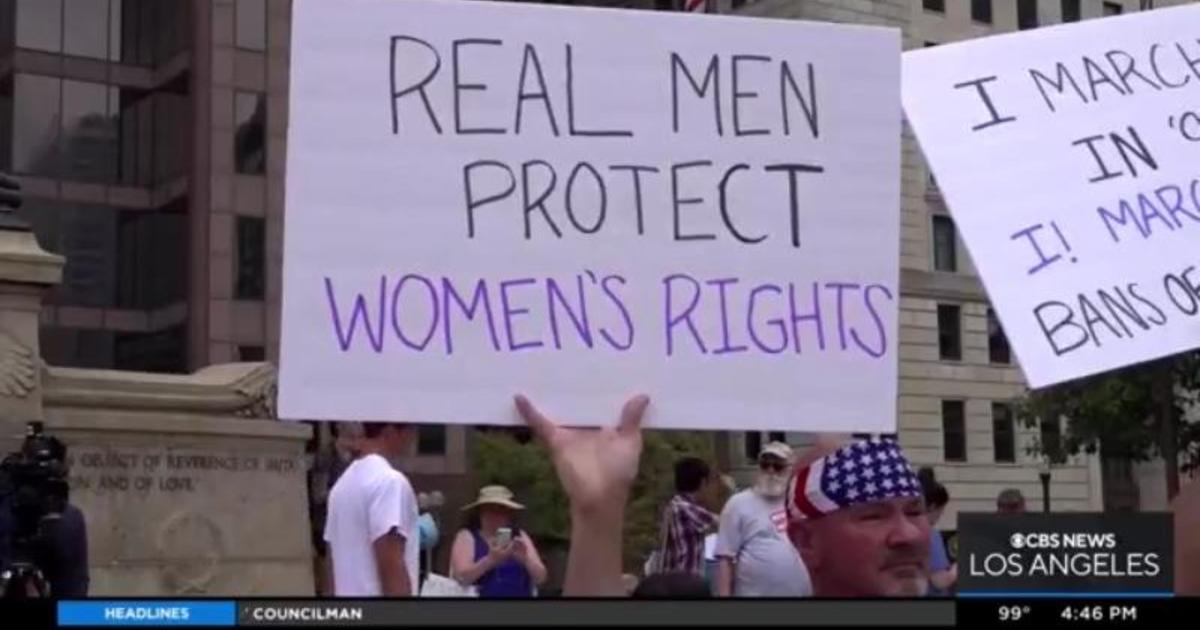 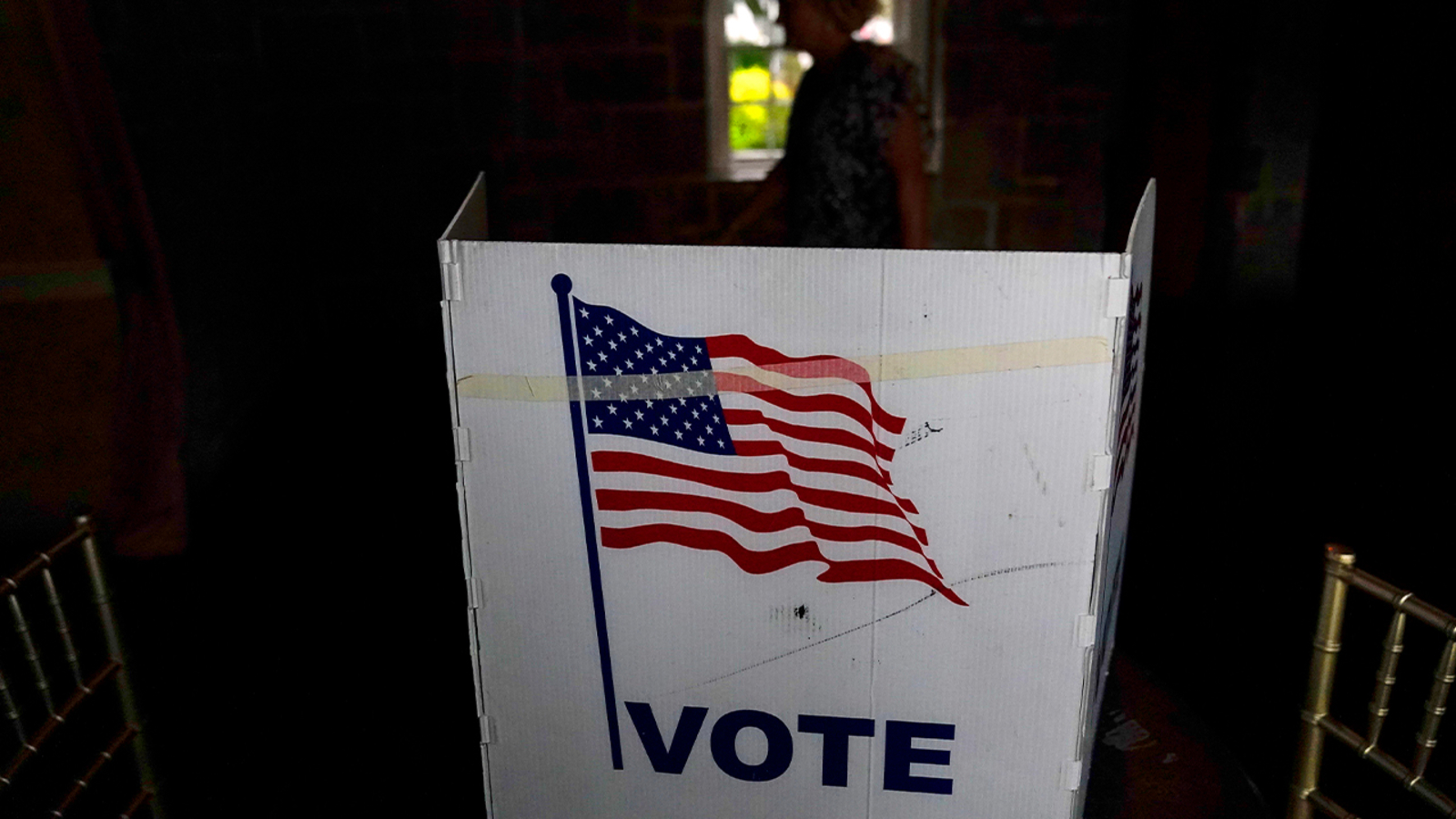 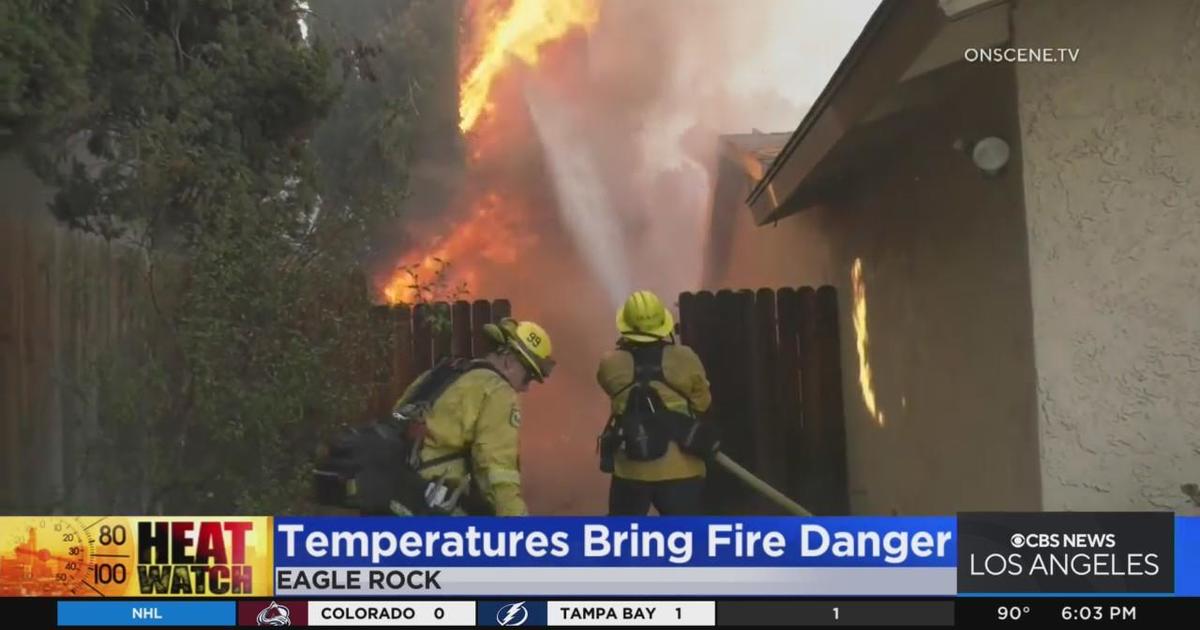