The Los Angeles County Department of Public Health announced Monday it is committed to promoting health equity and well-being by providing safe abortion options, after the U.S. Supreme Court’s decision to overturn Roe vs. Wade.

Los Angeles County’s Safe Haven Abortion Project is underway. It seeks to improve access to abortion and to the full spectrum of reproductive health services for Los Angeles residents.

The project would also provide services for people who travel to LA from states where abortion is no longer an option.

“Access to the full spectrum of sexual and reproductive health care, including abortion, is fundamental to the health of individuals, families, and communities,” the LA Department of Public Health said in a statement. “Access to abortion remains a public health priority.”

Officials with the department want the public to know that abortion remains safe and legal in LA County and California.

More information about the project can be found here.

Meanwhile, the fourth day of protests occurred Monday in downtown Los Angeles, where more than 100 people gathered to rally.

RiseUp4AbortionRights sponsored the Monday afternoon rally that began at the U.S. Courthouse at 350 W. First St. The group rallied outside the court building, then began marching on some downtown streets.

California voters will decide in November whether to guarantee the right to an abortion in their state constitution, a question sure to boost turnout on both sides of the debate during a pivotal midterm election year as Democrats try to keep control of Congress after the SCOTUS decision.

The court’s ruling on Friday lets states decide for themselves whether to allow abortion. California is controlled by Democrats who support abortion rights, so access to the procedure won’t be threatened anytime soon. 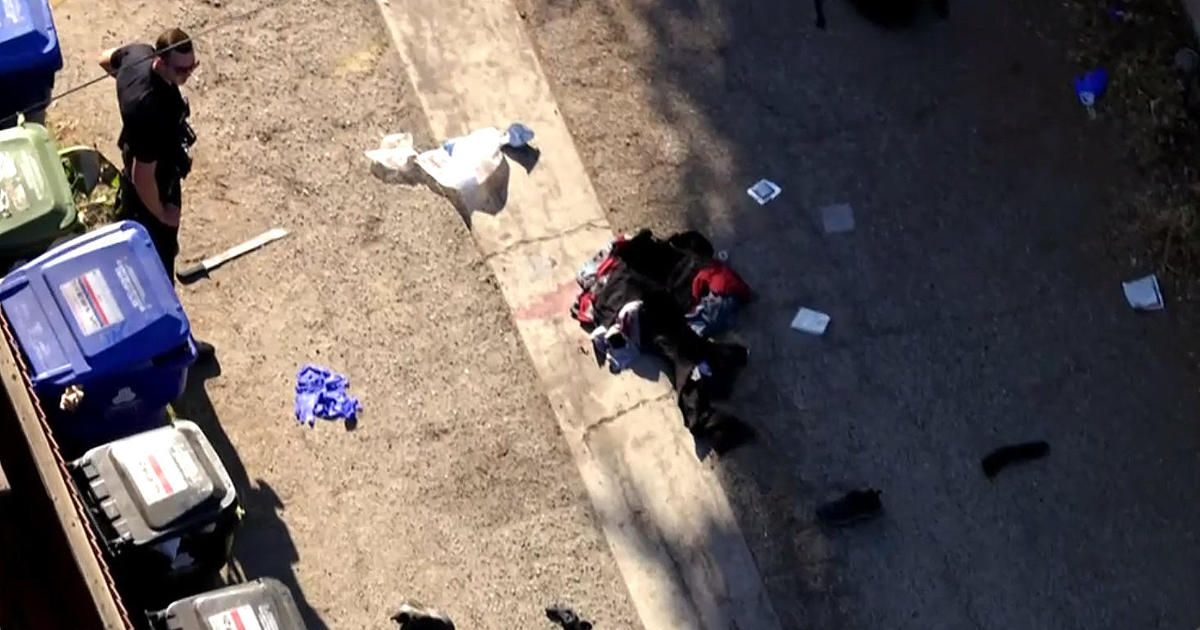 Man with machete shot by police in Lake Balboa 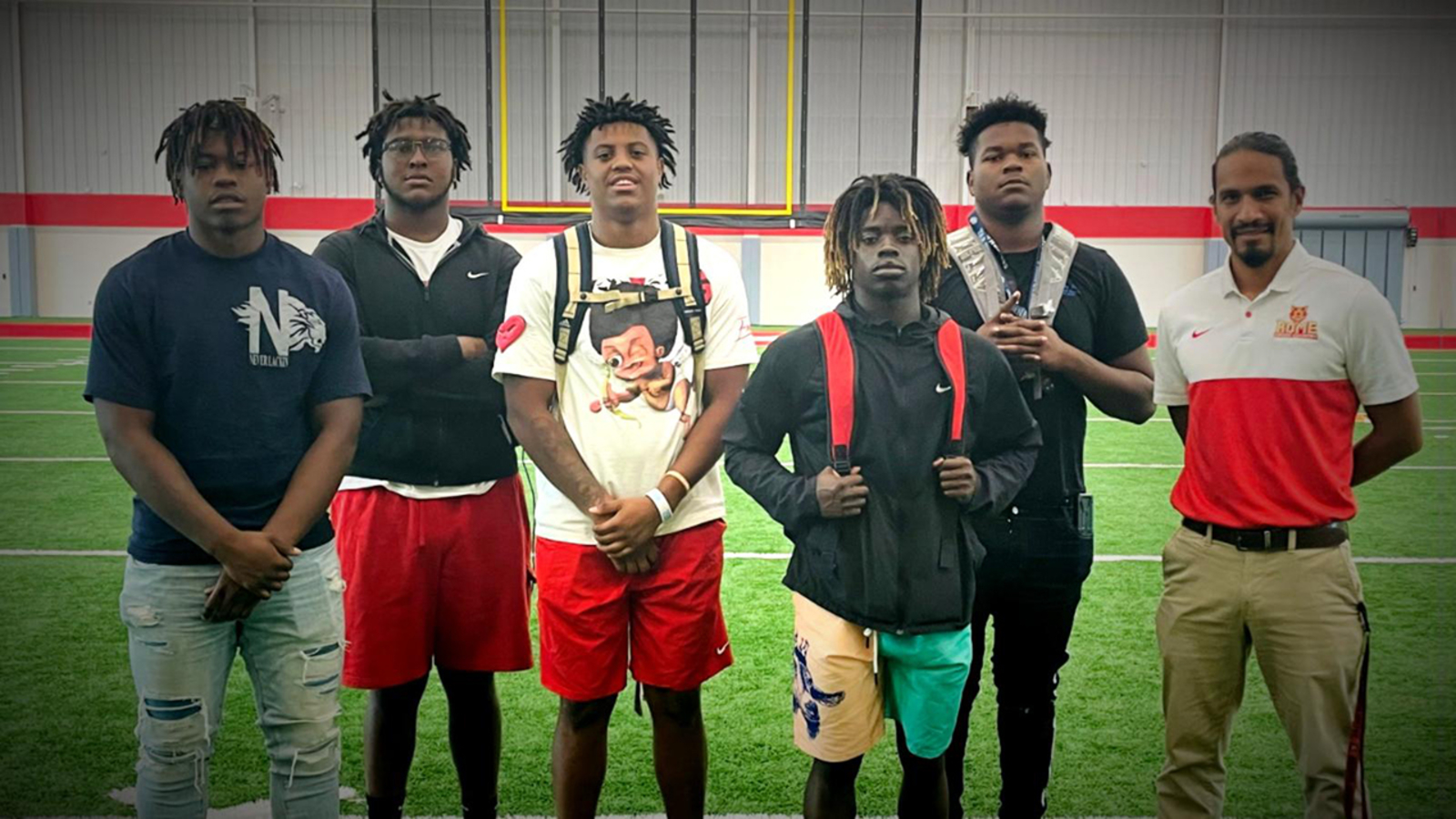 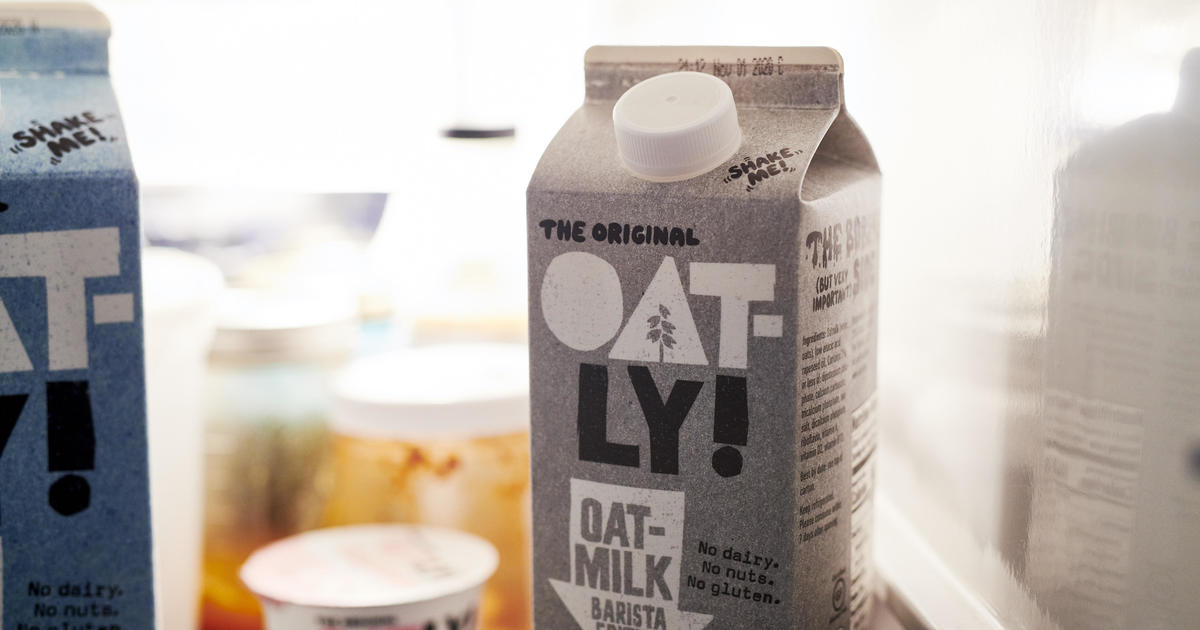