A man who had been armed with a machete was shot several times by an LAPD officer in the Lake Balboa area Wednesday.

The shooting happened after 7 a.m. in an alley at Sherman Way and Andasol Avenue, where a man with a machete was reported. It’s unclear what led up to the shooting.

The man was reported to be conscious and breathing immediately after the shooting, but will be taken to a hospital for multiple gun shot wounds. No officers were hurt in the shooting.

Video from Sky 2 over the scene showed a bicycle that had been discarded in an alley, and several feet away, a pile of clothes, at least two pairs of shoes, and a machete.

This is a breaking news story. More information will be added as it comes in.

Study: before 10%-25% of Coinbase listings since 2018, some traders on decentralized exchanges bought more of those tokens, hinting at insider trading (Justina Lee/Bloomberg) 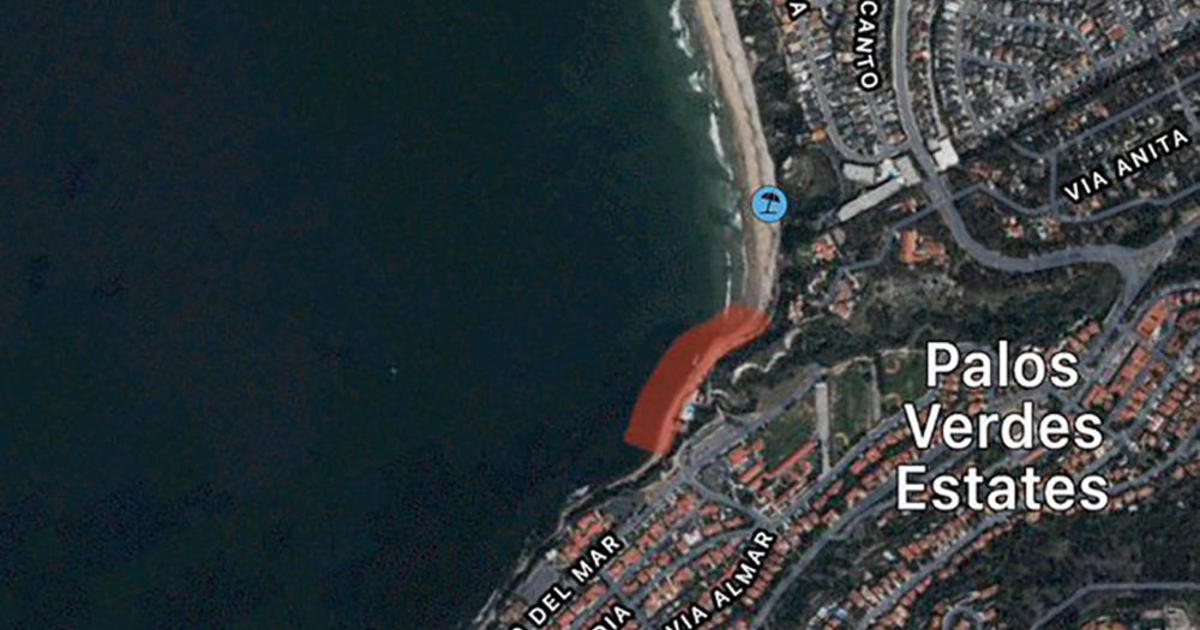 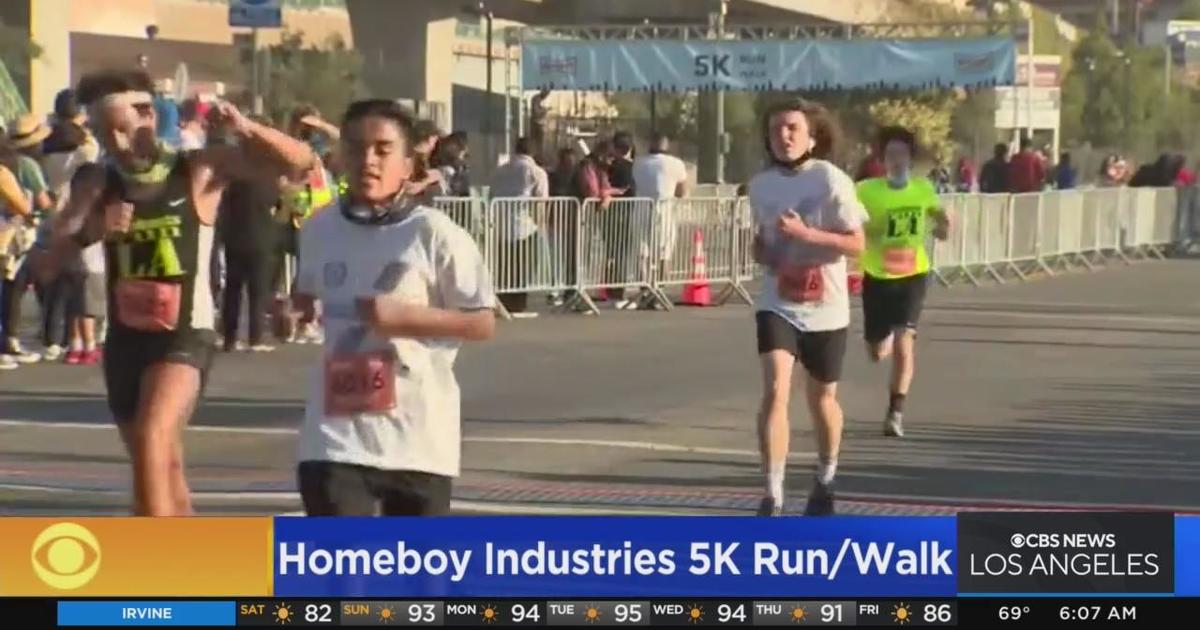