DOWNEY, Calif. (CNS) — A 20-year-old man accused of shooting an off-duty Monterey Park police officer to death during what the district attorney called a robbery attempt in Downey made his first court appearance Thursday and was ordered to remain jailed without bail pending a September arraignment.

Carlos Delcid appeared in a Downey courtroom, but his arraignment on charges of murder, attempted robbery and being a felon in possession of a firearm was delayed until Sept. 8.

The murder charge includes a special-circumstance allegation of murder during a robbery, and District Attorney George Gascon said Delcid is facing a possible sentence of life in prison without the possibility of parole.

According to jail records, he was arrested around 9:30 p.m. Monday, roughly six hours after the shooting that killed Officer Gardiel Solorio.

A 17-year-old suspect who was allegedly driving the pair’s getaway car was also arrested, Gascon said.

According to the District Attorney’s Office, the unidentified teen was charged with a single count of murder in Compton Juvenile Court.

On Thursday, the teen denied the petition – the equivalent of a not-guilty plea in adult court, according to prosecutors.

Solorio was in his vehicle in the parking lot of an LA Fitness gym in the 12700 block of Lakewood Boulevard around 3:30 p.m. Monday when Delcid allegedly got out of a car nearby and approached Solorio “with a gun drawn in what appeared to be an attempted robbery,” the district attorney said.

Solorio was found unresponsive in his car, and was pronounced dead at the scene, according to Downey police. 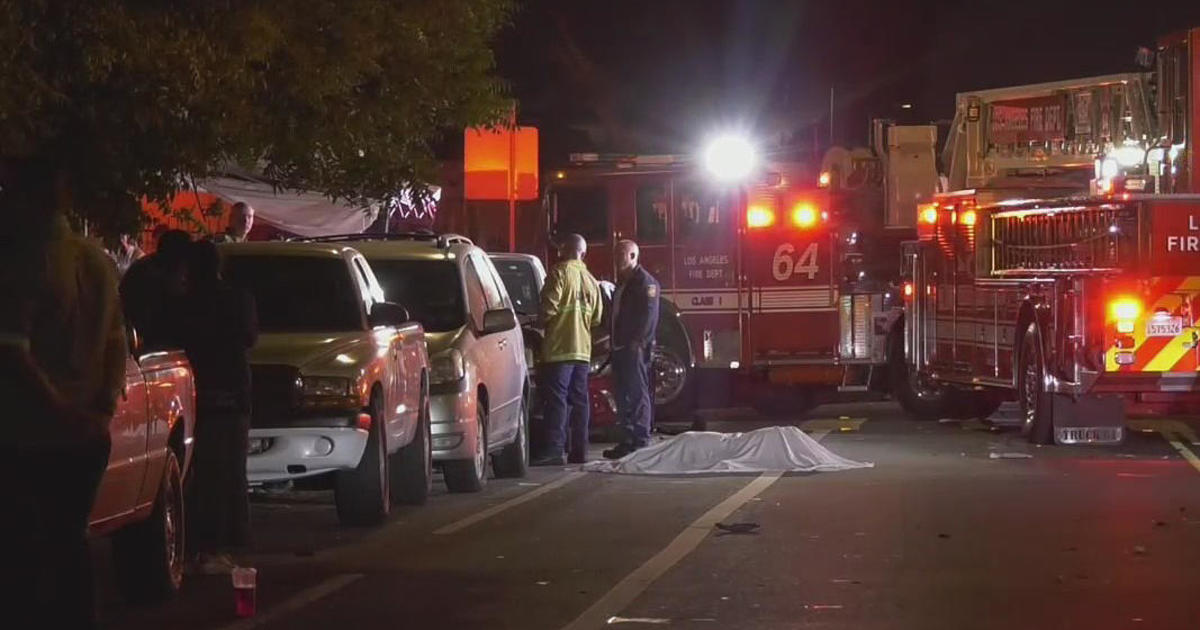