A high school student in California was killed Monday when a trespasser entered the front of her school and fatally stabbed her, district officials said. The suspect, who has not been identified, has been taken into custody.

Ramirez said it’s not yet clear if the attacker and the victim knew each other.

The suspect was apprehended “immediately” with the help of the school district police officer on the scene, Ramirez said, adding that the officer’s actions “helped prevent that from continuing.” The school was also placed on lockdown.

He said that while there were school staff at the front of the school, the attacker was able to come through the gate and reach the student. When asked if the school would be rethinking its security measures in light of the incident, Ramirez said that officials “will definitely be reevaluating, absolutely,” and noted that there was a meeting planned for Monday afternoon to brief other schools in the district.

Ramirez did emphasize, however, that the suspect was apprehended very quickly. “The fact that the individual was detained so quickly pays credence to the fact that there were adults there and they were immediately accessible,” he said.

The school district said counselors are on site to help students process the incident.

Victoria Albert is a Sr. News Editor at CBS News. Reach her at [email protected] 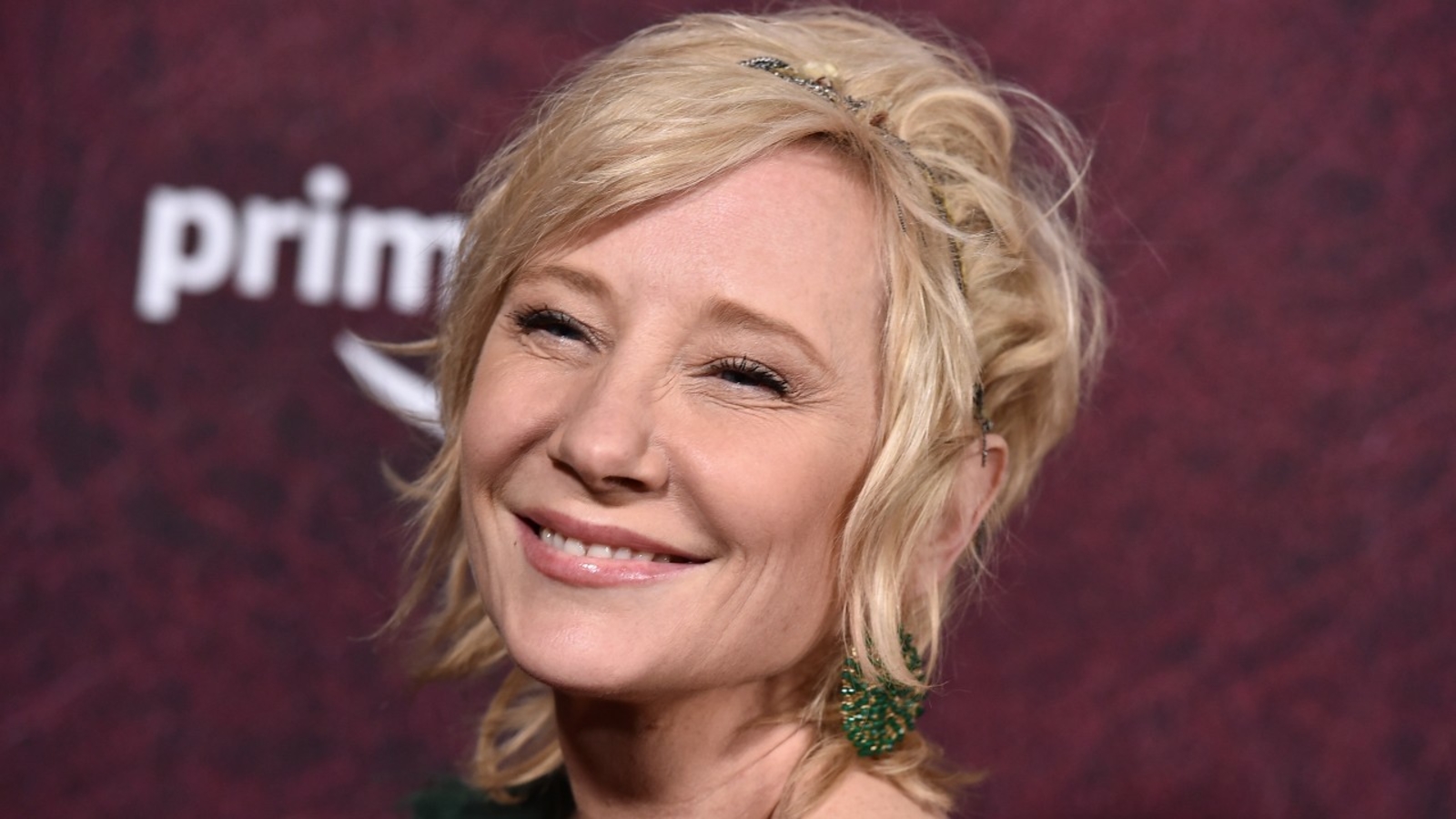 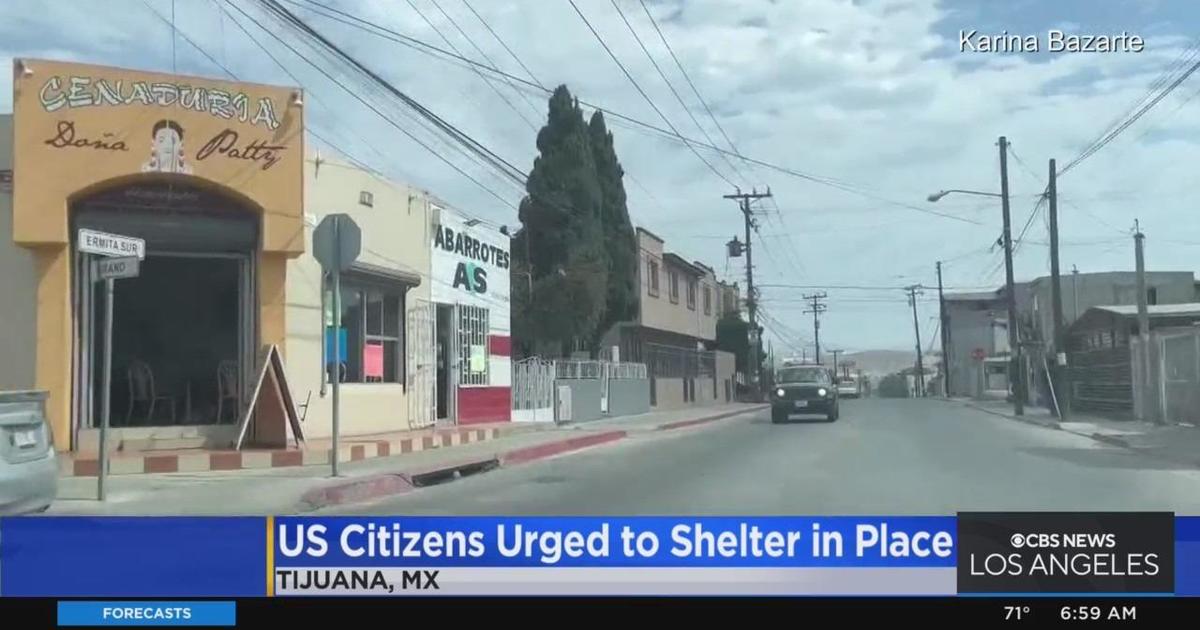