NEW YORK — Pride Weekend celebrations are being held around New York City ahead of Sunday’s march.

The Harlem Pride Festival was held Saturday afternoon after being canceled last year because of COVID.

The event is also a platform to welcome and educate the neighborhood about the LGBTQ+ community.

The heat didn’t stop more than 7,000 runners from hitting the pavement, running four miles through the park to celebrate Pride Weekend.

This year, the event raised money for Sylvia’s Place, which supports the city’s LGBTQ+ youth in crisis.

On Friday, the Annual Drag March stepped off in Tompkins Square Park and made its way to the Stonewall Inn. The march started as a protest in 1994 after the main march banned drag queens out of fear of offending corporate sponsors.

Sunday’s march starts at noon at 25th Street and Fifth Avenue, then passes the historic Stonewall Inn and ends in Chelsea. It was announced Saturday that Planned Parenthood will lead the parade.

The theme this year is “Unapologetically Us.” Organizers said it’s influenced by the pandemic, which gave society a reset and forced people to reprioritize their lives.

The CBS New York team is a group of experienced journalists who bring you the content on CBSNewYork.com. 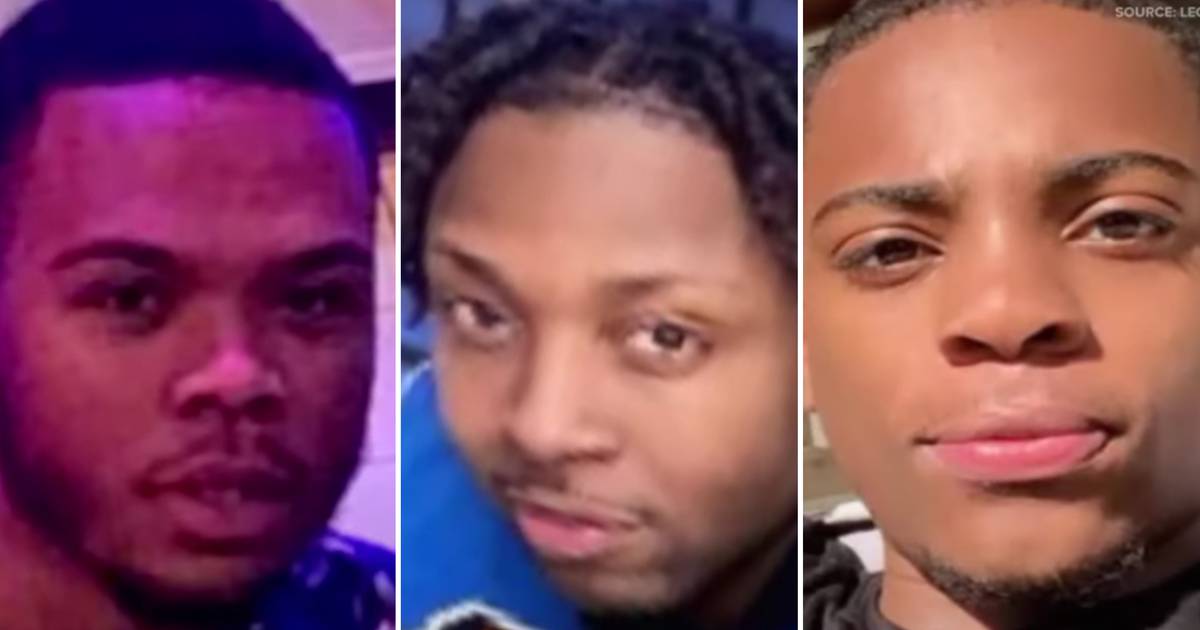 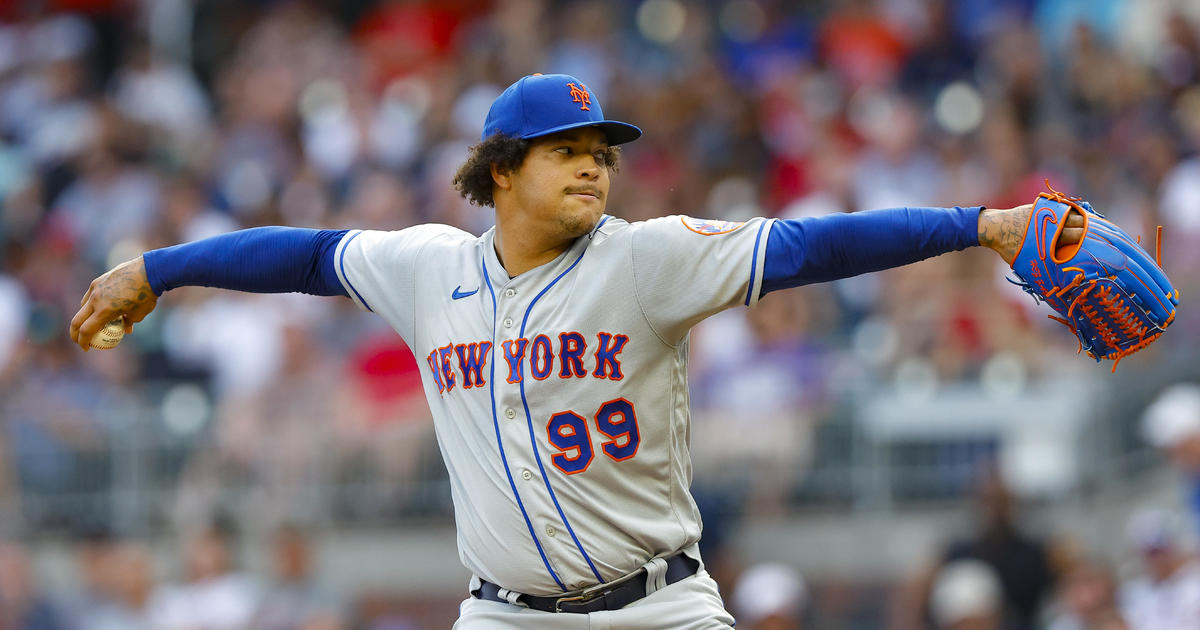 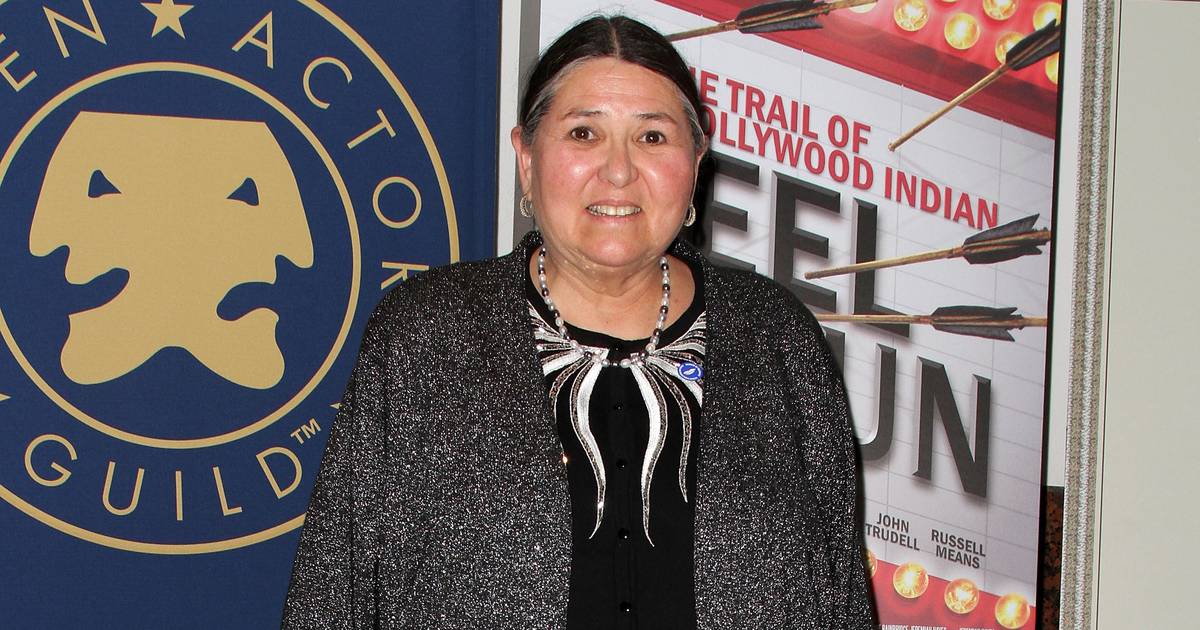