The Tony Awards are taking place right now at the Winter Garden Theater. The awards show, delayed more than a year because of the coronavirus pandemic, honors the work performed on Broadway between April 26, 2019, and Feb. 19, 2020.

After the longest shutdown in Broadway history, the ceremony will also be an effort to remind viewers thattheater has returned. Some of the biggest shows recently reopened with safety protocols in place, including requiring patrons to wear masks and show proof of vaccination.

The ceremony is split into two parts. Audra McDonald is hosting the first two hours, when the majority of the awards will be given; it will stream exclusively on Paramount+. The second half of the show, called “The Tony Awards Present: Broadway’s Back!,” will be hosted by Leslie Odom Jr. and air on CBS,; it will also stream on Paramount+. The second half will feature performances from the nominees for best musical and from two shows receiving special Tonys, “Freestyle Love Supreme” and “American Utopia.” It will also include the three big awards: best musical, best play and best play revival.

Best Direction of a Play

Best Direction of a Musical 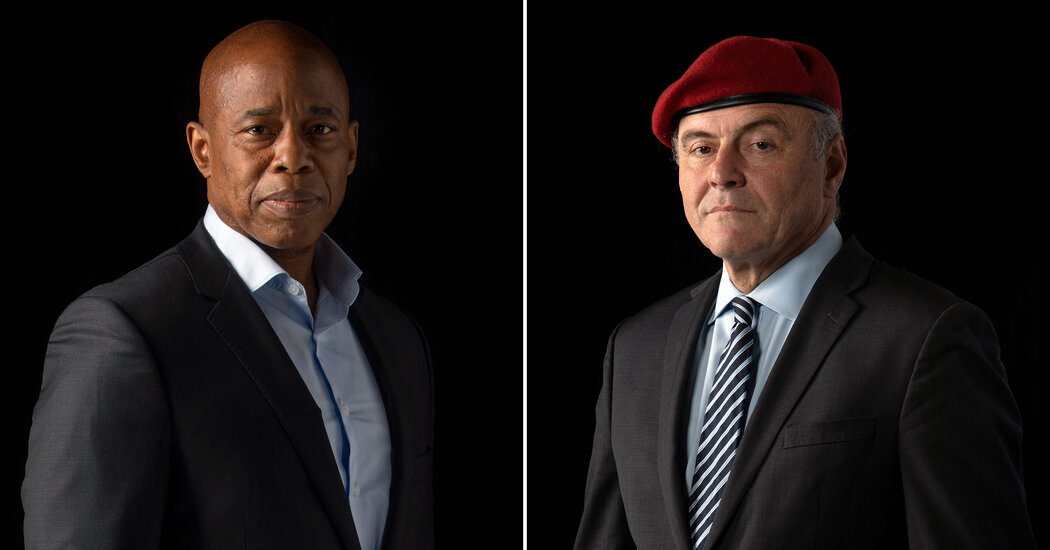 Adams vs. Sliwa: How to Watch the First N.Y.C. Mayoral Debate

NYC Board of Health Declares Racism a Public Health Crisis 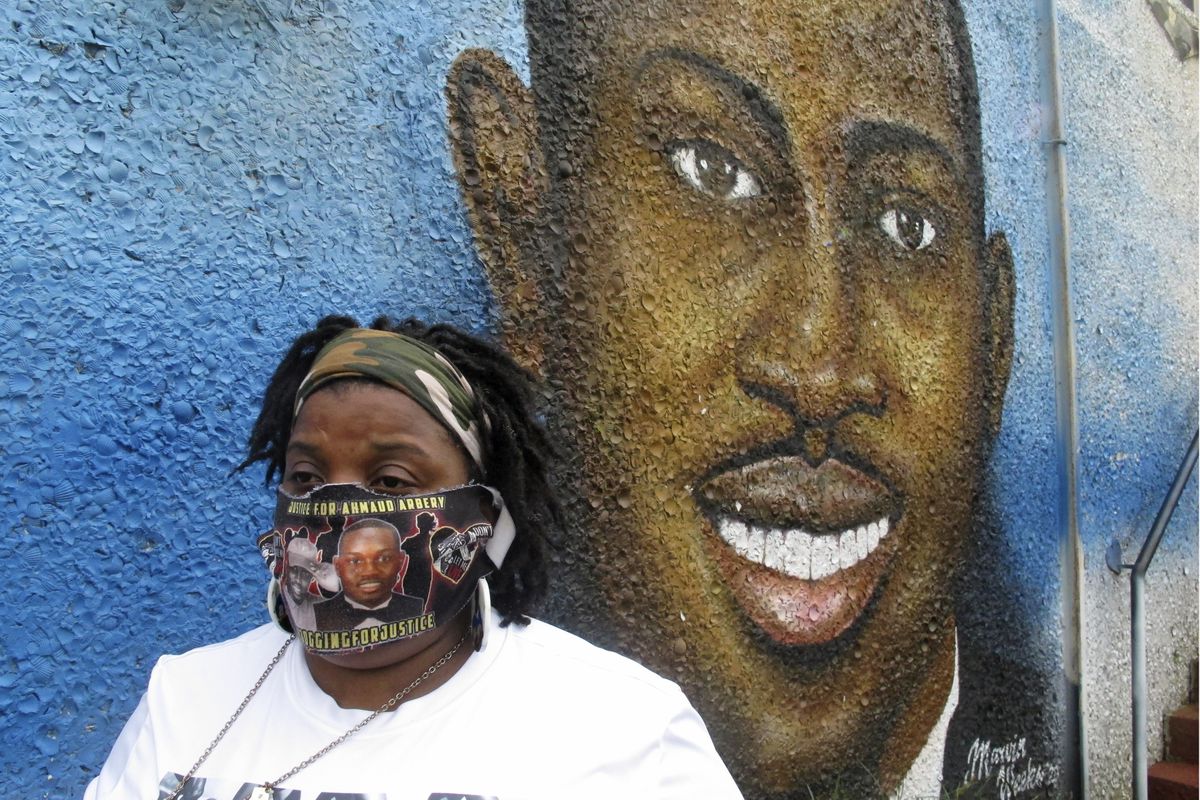