Nicole has strengthened to a tropical storm and is expected to become a hurricane over the Bahamas before hitting Florida’s east coast on Wednesday, just well enough after polls close to avoid disrupting voting on Election Day.

The National Hurricane Center predicted a particularly wobbly forward movement for Nicole as it approaches Florida before crossing into the northwest Gulf of Mexico. As of 4 a.m. Wednesday, the storm was about 270 miles east of West Palm Beach with maximum sustained winds of 70 mph, a marked increase in intensity from a day ago.

Strengthening is expected over the course of the day, NHC says, and Nicole is forecast to be a hurricane when it nears the northwestern Bahamas Wednesday. It is expected to remain a hurricane when it reaches the east coast of Florida Wednesday night. Nicole should weaken while moving across Florida and the southeastern U.S. Thursday through Friday, and should be a post-tropical cyclone by the time it moves over the mid-Atlantic states Friday night.

On the current track, the center of Nicole will move over the northwestern Bahamas by midday and approach the east coast of Florida Wednesdy night. Nicole’s center is then expected to move across central and northern Florida into southern Georgia Thursday and Thursday night, then across the Carolinas on Friday. See potential local impacts.

A hurricane warning has been issued for parts of Florida’s east coast, from Boca Raton to the Flagler/Volusia County line, meaning hurricane conditions are expected within 36 hours or so. One is also in effect for the northwestern Bahamas, including the Abacos, Berry Islands, Bimini and Grand Bahama Island.

A tropical storm warning is in effect for Andros Island, New Providence, and Eleuthera in the northwestern Bahamas, as well as parts of the Florida and Georgia coastline from Hallandale Beach to Altamaha Sound, and Lake Okeechobee. A storm surge warning has been issued for North Palm Beach, Florida, to Altamaha Sound, Georgia. The latter also covers the stretch from the mouth of the St. Johns River to Georgetown, Florida, NHC said, and signifies the risk of potentially deadly water levels.

Meanwhile, a hurricane watch is in effect from Hallandale Beach to Boca Raton, Florida, Lake Okeechobee and points from the Flagler/Volusia County line to Ponte Verda Beach. Storm surge and tropical storm watches are also in effect. See the latest advisory here.

The track can be deceiving, though, NHC warned.

“Do not focus on the exact track of Nicole since it is expected to be a large storm with hazards extending well to the north of the center, and outside of the cone, and affect much of the Florida peninsula and portions of the southeast U.S.,” its latest advisory said.

Storm surge could raise water levels by as much as 5 feet above normal tide levels in the warning areas, NHC says. The deepest water will occur along the immediate coast near and to the north of the landfall location, where the surge will be accompanied by large and destructive waves. Parts of Florida could see up to 8 inches of rainfall.

Florida Gov. Ron DeSantis declared a state of emergency for 34 counties in the potential path of the storm, out of an abundance of caution.

“While this storm does not, at this time, appear that it will become much stronger, I urge all Floridians to be prepared and to listen to announcements from local emergency management officials,” DeSantis said in a statement.

“While this storm does not, at this time, appear that it will become much stronger, I urge all Floridians to be prepared and to listen to announcements from local emergency management officials,”

Large parts of the state have yet to recover from destructive Hurricane Ian, which slammed into southwestern Florida on Sept. 28 as a strong Category 4 hurricane and dumped massive amounts of rain, causing flooding across central Florida.

The Atlantic hurricane season began on June 1 and ends on Nov. 30. 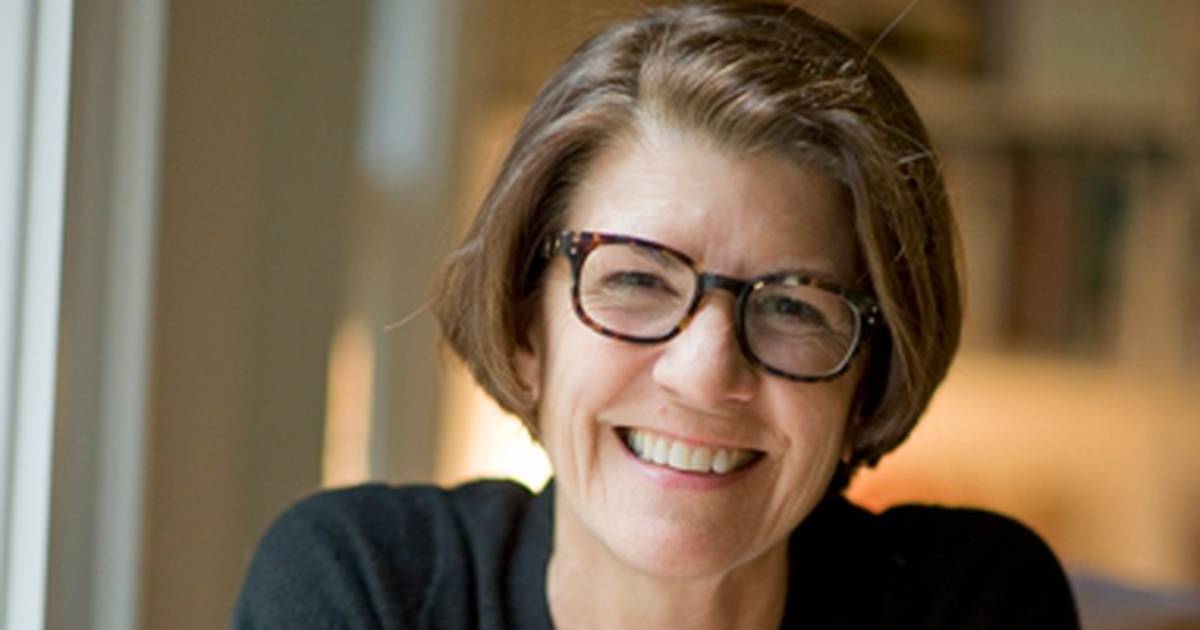 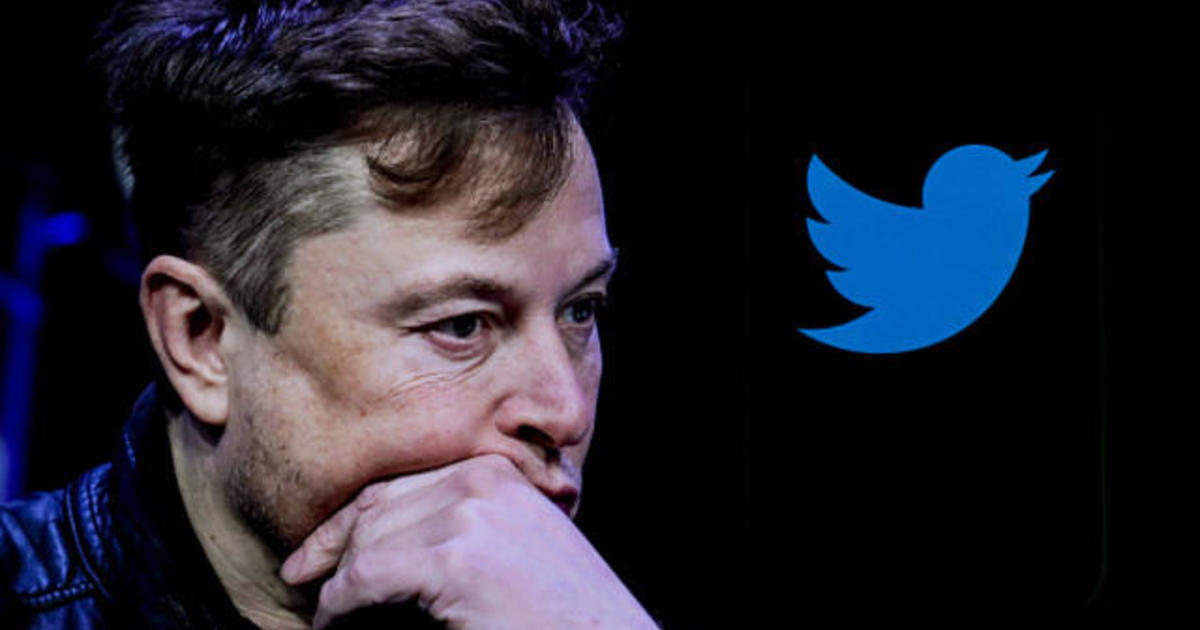 Here Are the Winning Numbers for Saturday’s $1.6 Billion Powerball Drawing