Former President Donald Trump on Wednesday said he refused to answer questions at a deposition by investigators for the New York attorney general as part of a civil investigation into his business.

Trump made that announcement shortly after he arrived for his scheduled interview under oath at the offices of AG Letitia James in New York City.

“I once asked, ‘If you’re innocent, why are you taking the Fifth Amendment?’ Now I know the answer to that question,” Trump said in a furious statement that railed against James as a renegade prosecutor with a vendetta against him.

“When your family, your company, and all the people in your orbit have become the targets of an unfounded, politically motivated Witch Hunt supported by lawyers, prosecutors, and the Fake News Media, you have no choice,” Trump said.

“Accordingly, under the advice of my counsel and for all of the above reasons, I declined to answer the questions under the rights and privileges afforded to every citizen under the United States Constitution,” he said.

Trump’s refusal to answer questions came two days after the FBI, in an unrelated criminal investigation, searched his resort home Mar-a-Lago in Palm Beach, Florida. The search was related to a investigation into whether laws were broken when boxes of White House records — which included some documents marked as classified — ended up at Mar-a-Lago instead of the National Archives, NBC News and other outlets reported.

James’ investigation, meanwhile, involves allegations that the Trump Organization improperly reported the stated valuations of some of its real estate assets for financial gain.

Trump has denied wrongdoing. In a post on his social media platform, Trump revealed that he would be deposed Wednesday morning as part of what he called “a continuation of the greatest Witch Hunt in U.S. history!”

He accused James, who is Black, of being “racist,” a charge he has also leveled at two other Black prosecutors who are investigating him.

Trump and two of his adult children, Donald Jr. and Ivanka Trump, resisted for months subpoenas from James demanding their testimony under oath for her probe.

But after failing in court efforts to block those subpoenas, Donald Jr. and Ivanka answered questions from James’ investigators last week.

Trump left his residence at Trump Tower in Midtown Manhattan on Wednesday morning to travel to James’ office downtown for his own deposition.

Neither Donald Trump Jr. nor his sister Ivanka Trump invoked their Fifth Amendment right when they were questioned last week by James’ investigators, NBC has previously reported. However, Eric Trump, who runs the Trump Organization with Donald Jr., invoked his Fifth Amendment right more than 500 times when he was questioned under oath in the probe in October 2020, according to a court filing from January.

A spokeswoman for James did not immediately respond to a request for comment on the former president’s refusal to answer questions.

“I did nothing wrong, which is why, after five years of looking, the Federal, State and local governments, together with the Fake News Media, have found nothing,” Trump claimed in the Wednesday morning statement.

Trump said he decided he had “absolutely no choice” but to plead the Fifth in James’ deposition following the FBI raid at Mar-a-Lago “because the current Administration and many prosecutors in this Country have lost all moral and ethical bounds of decency.”

While campaigning for president in 2016, Trump in a speech in Iowa blasted some staffers for his Democratic opponent, former Secretary of State Hillary Clinton, for themselves invoking the Fifth Amendment when they were questioned by a select House committee investigating the attack on American diplomatic facilities in Benghazi, Libya.

Monday’s raid sparked a political firestorm, with Republicans harshly criticizing the FBI — which is led by a Trump appointee — and demanding answers from Attorney General Merrick Garland, a nominee of President Joe Biden.

The Department of Justice has not revealed details about the search warrant the FBI executed. Legal experts say Trump’s lawyers are in possession of a copy of that search warrant, and it could disclose its contents if they desired. But Trump’s team does not plan to release a copy of the warrant, a source close to Trump told NBC News.

Trump is the focus of multiple active investigations at the state and federal level, which in some cases are eyeing his business and his family. In addition to the probe of records at Mar-a-Lago, the Justice Department is reportedly investigating events leading to the Capitol riot.

In Georgia, a special state grand jury is investigating possibly criminal efforts by Trump and others to meddle in that state’s election in 2020.

This is breaking news. Please check back for updates. 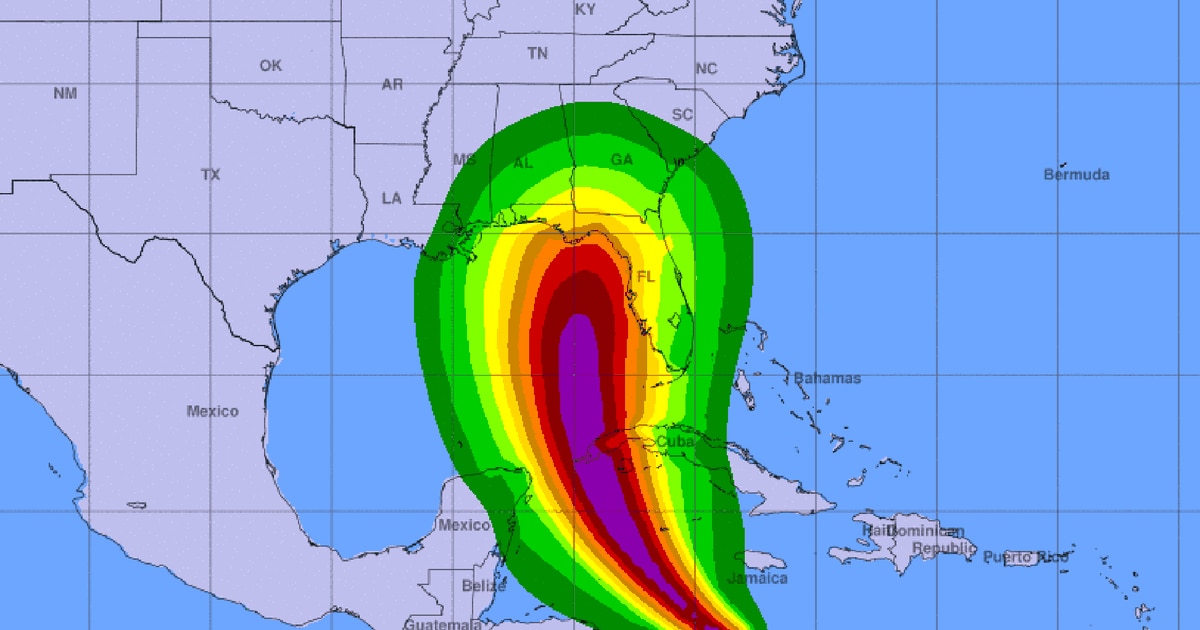 Tropical Storm Ian bears down on Florida, could become major hurricane by Monday 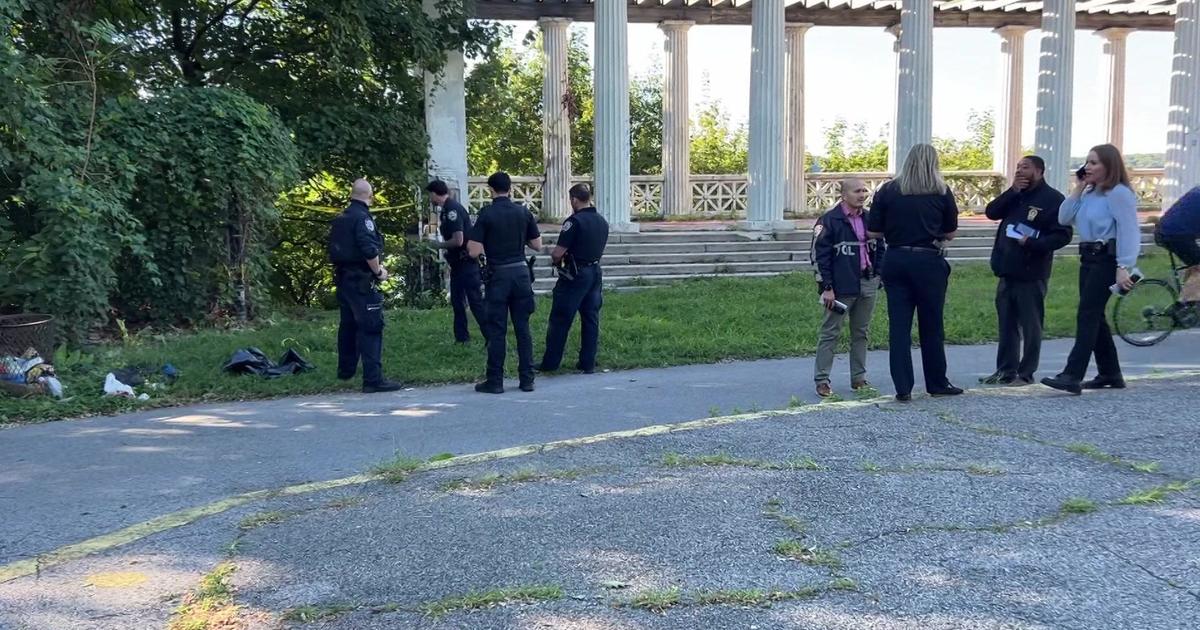 Fiona Knocks Out Power With Strong Winds in Atlantic Canada