A Manhattan real estate developer was charged on Friday with scheming to conceal contributions to a candidate in this year’s New York City comptroller’s race in a bid to get as much public financing for the candidate as possible.

The developer, Gerald Migdol, arranged for dozens of donations to be made to the campaign in the names of people who had not authorized the payments, according to an indictment unsealed on Friday by federal prosecutors in Manhattan.

The indictment does not name the candidate Mr. Migdol sought to help. But the details of the case and publicly available information suggest it is Brian A. Benjamin, a Democrat who ran unsuccessfully for comptroller and is now New York’s lieutenant governor.

The indictment does not indicate that the candidate knew of the scheme.

Mr. Migdol, 71, was arrested early Friday on charges of wire fraud, conspiracy to commit wire fraud and aggravated identity theft, officials said. He pleaded not guilty in an arraignment on Friday in Federal District Court in Manhattan and was released on bond. The wire fraud charges carry a maximum sentence of 20 years in prison.

“Free and fair elections are the foundation of our democracy, and campaign finance regulations are one way communities seek to ensure everyone plays by the same rules,” Damian Williams, the U.S. attorney for the Southern District of New York, said in a statement.

Reached by phone after Mr. Migdol’s arraignment, Joel Cohen, his lawyer, said his client had pleaded not guilty “and that’s appropriate.”

“That says what we need to say,” Mr. Cohen added.

A man who answered the phone at Mr. Migdol’s family-run real estate company, the Migdol Organization, declined to comment. The company, which is based in Harlem, owns and operates residential properties across New York City.

In a statement, a spokesman for Mr. Benjamin’s comptroller campaign said that “neither Lieutenant Governor Benjamin nor his campaign are being accused of any wrongdoing and they are prepared to fully cooperate with authorities.”

The spokesman added that “as soon as the campaign discovered that these contributions were improperly sourced, they donated them to the campaign finance board.”

The office of Gov. Kathy Hochul referred all questions to Mr. Benjamin’s campaign. Ms. Hochul chose Mr. Benjamin as her lieutenant governor in August after she succeeded Andrew M. Cuomo.

Mr. Migdol’s family has long supported Democratic candidates, according to the Migdol Organization website, which includes photos of family members with Mr. Benjamin and other politicians.

The contributions at issue in the case against Mr. Migdol, the indictment says, were meant to allow the candidate’s campaign to qualify for public-matching funds through the city’s campaign finance system, potentially unlocking tens of thousands of dollars in additional money. The scheme ran from November 2019 to January 2021, the indictment says.

A few of the contributions mentioned in the indictment were given to the campaign by a person at Mr. Migdol’s direction, prosecutors said. The indictment does not name the person, who is identified only as CC-1. The indictment also cites other unnamed “co-conspirators.”

Mr. Migdol, prosecutors said, explained the scheme in a message to the unnamed people in July 2020, describing how the city’s public-financing system could multiply their contributions eightfold.

A biography of Mr. Migdol on his company’s website says he has been involved in the real estate business in New York City for more than 40 years, primarily in Harlem and the Bronx.

Mr. Migdol told The New York Post in 2006 that he started buying brownstones in Harlem in the early 2000s when they were selling for several hundred thousand dollars, far less than the prices such buildings can fetch today.

In October 2019, Mr. Migdol received a community leadership award in Harlem that described him as “a true Harlem legend.” He said in his acceptance speech that Mr. Benjamin had nominated him for the award.

“I am grateful to my new friend — our great State Senator Brian Benjamin,” Mr. Migdol said in the speech, which his company posted on its website. “At first glance my nomination would not normally be a popular choice. He then said but for the fact that what you guys do here is worthy of being honored.”

Mr. Benjamin, a former state senator from Harlem, placed fourth in the Democratic primary for comptroller, well behind the winner, Brad Lander, a City Council member from Brooklyn.

Many of the details in the indictment were first reported in January by the news website The City, including that several people whose names were listed on donations to Mr. Benjamin’s campaign said they had not made the payments.

One donation reported by The City was a $250 contribution made in the name of Mr. Migdol’s 2-year-old grandson. 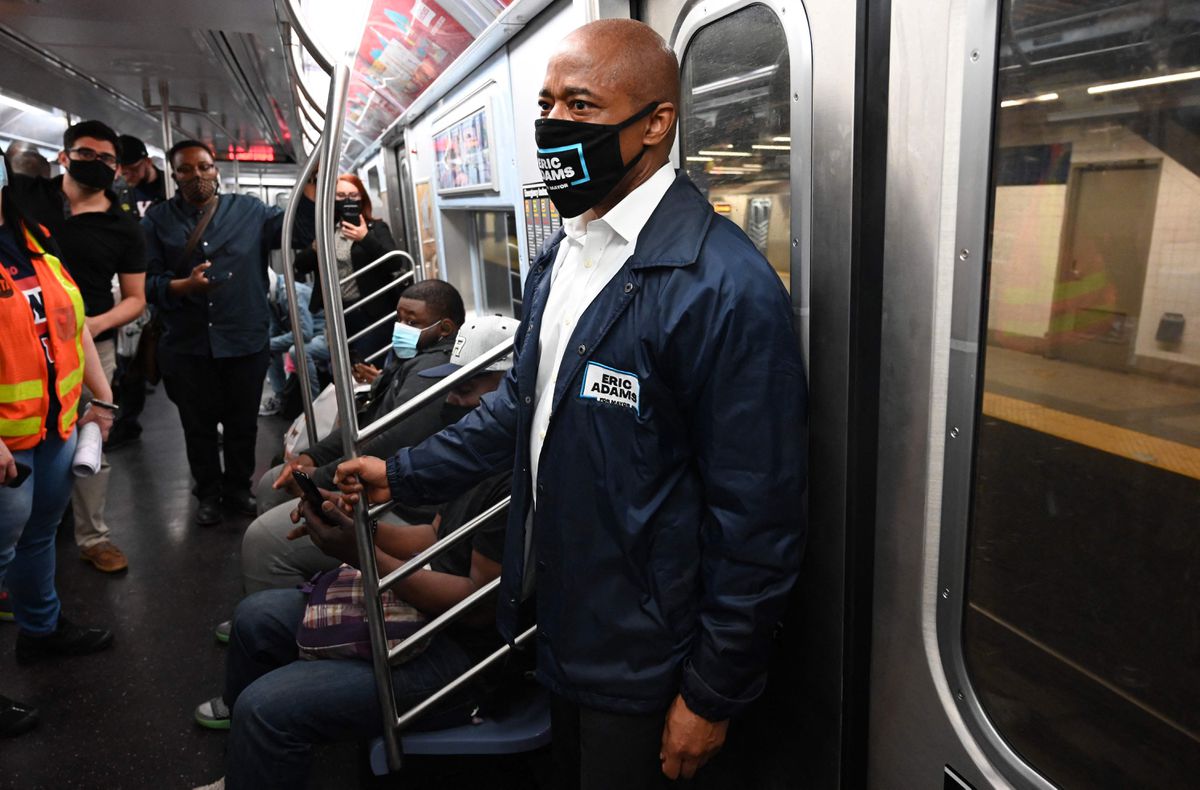 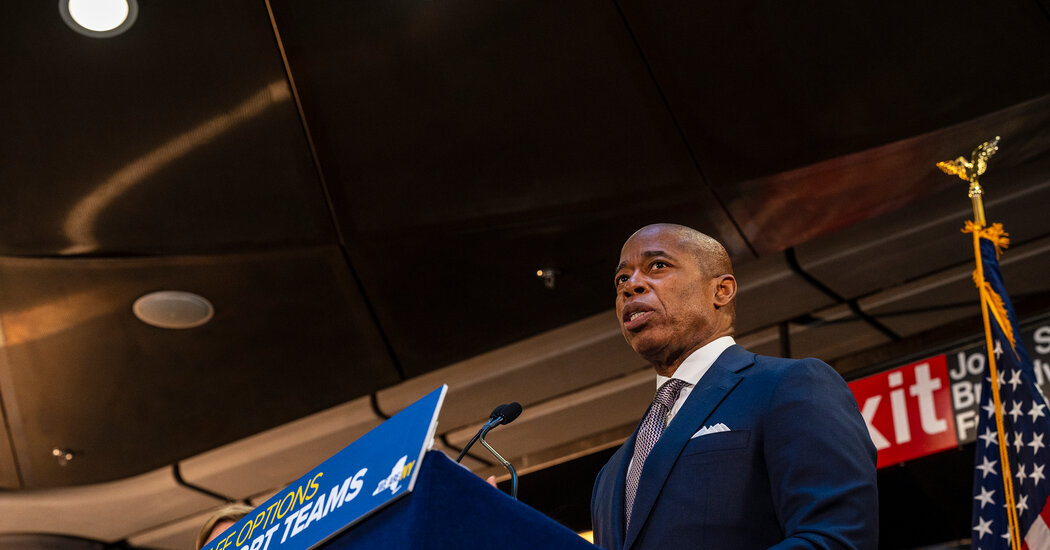 A Mayor and the Challenge of Making the City Safer