Michaela Nelson, a specialist with the Ohio Army National Guard, has now been missing for a month.

She last spoke with her family Oct. 26. Before that, she completed her Advanced Individual Training (AIT) at Fort Jackson, South Carolina, Oct. 2 but failed to return to her Dayton-based unit, military authorities said in a statement.

Her family believes she’s still alive and may be in hiding, according to James Terry, the private investigator they hired to find her. While Nelson’s phone is off, her FaceTime still rings, according to Terry.

“She’s using a phone, some sort of phone,” he told Fox News Digital this week. “She just doesn’t have her number on.”

Nelson last spoke with friends and relatives at the end of October in a text message exchange with her grandmother, cousin Elise Miller said Friday. But the last time Miller spoke with Nelson was a month earlier at Nelson’s mother’s funeral, Miller said.

“She could be anywhere in the United States,” her father, Lance Nelson, told Fox News Digital. And she may still be driving her dark gray 2016 Dodge Charger SXT.

Between Oct. 6 and 15, the elder Nelson said, license plate readers in Columbus, Ohio, picked up her car near an apartment where she had lived. But by the time she had been reported missing and police swept the area in early November, the vehicle was gone.

Nelson also had an ex who was the subject of a restraining order, her father said, but that is no longer in effect.

“I think that faded,” he said.

Miller issued a plea Friday for Nelson to contact relatives and let them know she’s OK.

In recent months, Nelson, a former college athlete with 18,000 followers on TikTok, began hanging out with a new group of friends, her cousin told Fox News Digital. The group includes a number of professional athletes who Miller said she recognized from their ties to Indiana.

Nelson was a four-year letter winner at Xenia Christian High School in southwestern Ohio and ran track at Cedarville University.

Terry said Nelson’s new social interests and the recent death of her mother may have led to a change in her priorities and that she may be trying to avoid being punished for going AWOL.

In August, Nelson posted a video to her TIkTok she said was taken at the NBA Finals a month earlier. A week later, she posted again, addressing concerns that she’d failed out of officer candidate school.

An Ohio Army National Guard spokesperson told Fox News this week that “First and foremost, Spc. Nelson’s health and safety are our priority.

“Any discussion of discipline or administrative action is not a priority,” she added.

Nelson uses the name Michaela Kay on her social media accounts and may have also gone by Kayla Kay.

Anyone with information on her whereabouts is asked to call the Columbus Police Department at 614-645-4545. 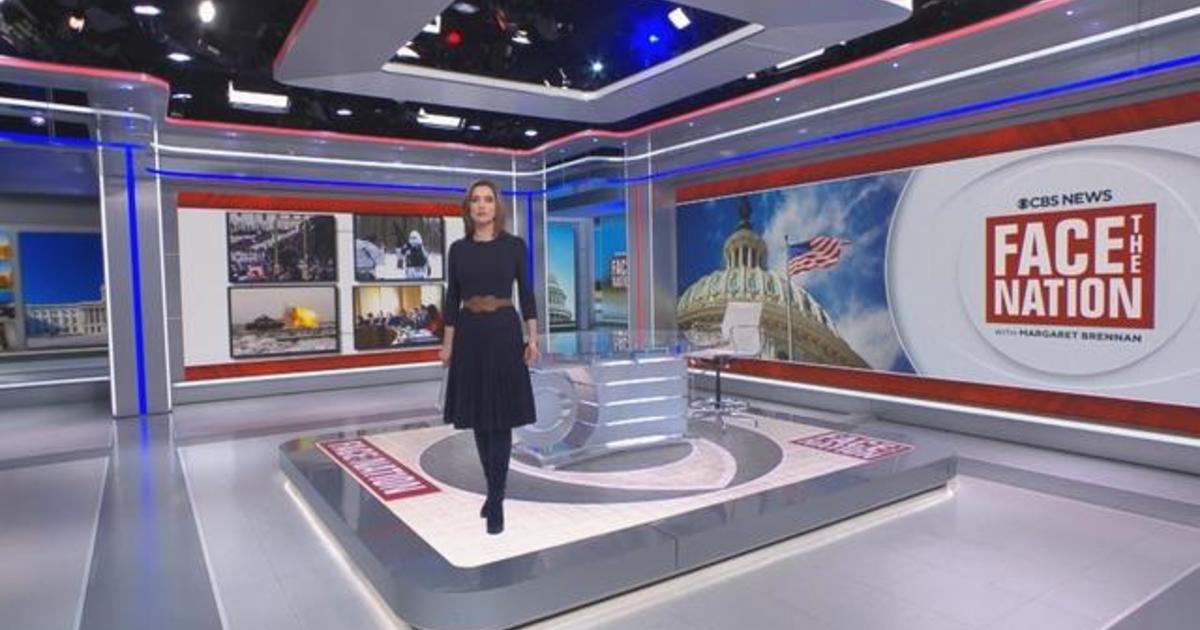 Biden’s ‘green light’ to Putin on Ukraine will have ‘ripple effect’ throughout the world, critic says