Three people were injured in a shooting in the parking lot of Six Flags Great America in Gurnee, Illinois, Sunday night.

A spokesperson for the amusement park confirmed to Fox News Digital that shots were fired from a single car in the parking lot that immediately drove off. Two people were taken to an area hospital. A third person declined to be treated, the spokesperson said. The park closed early.

The shooting sparked panic and confusion among people inside the amusement park. Video posted on Twitter showed people taking shelter. Other videos showed people walking around while ambulances and police cars could be seen in the background.

The Lake County Sheriff’s Office told Fox News Digital that they are assisting the Gurnee Police Department with the investigation.

DETROIT MASS SHOOTING SUSPECT HAD MILITARY PAST, FIRED INTO NEIGHBOR’S HOME DURING PARTY AFTER PARKING DISPUTE

An eyewitness told WFLD that she was standing in line for the Raging Bull ride when panic broke out.

“An employee [said] there’s an active shooter, everyone got down, everyone started panting, started running towards the exits,” witness Ryan Crawford recounted. “There were people jumping over the fence. People almost got trampled. It was just absolutely crazy.”

So far no arrests have been made as police continue to investigate the shooting.

Ahead of US midterms, a look at TikTok's struggles to keep misinformation off of its platform during foreign elections, like in Australia and France this year (Tiffany Hsu/New York Times) 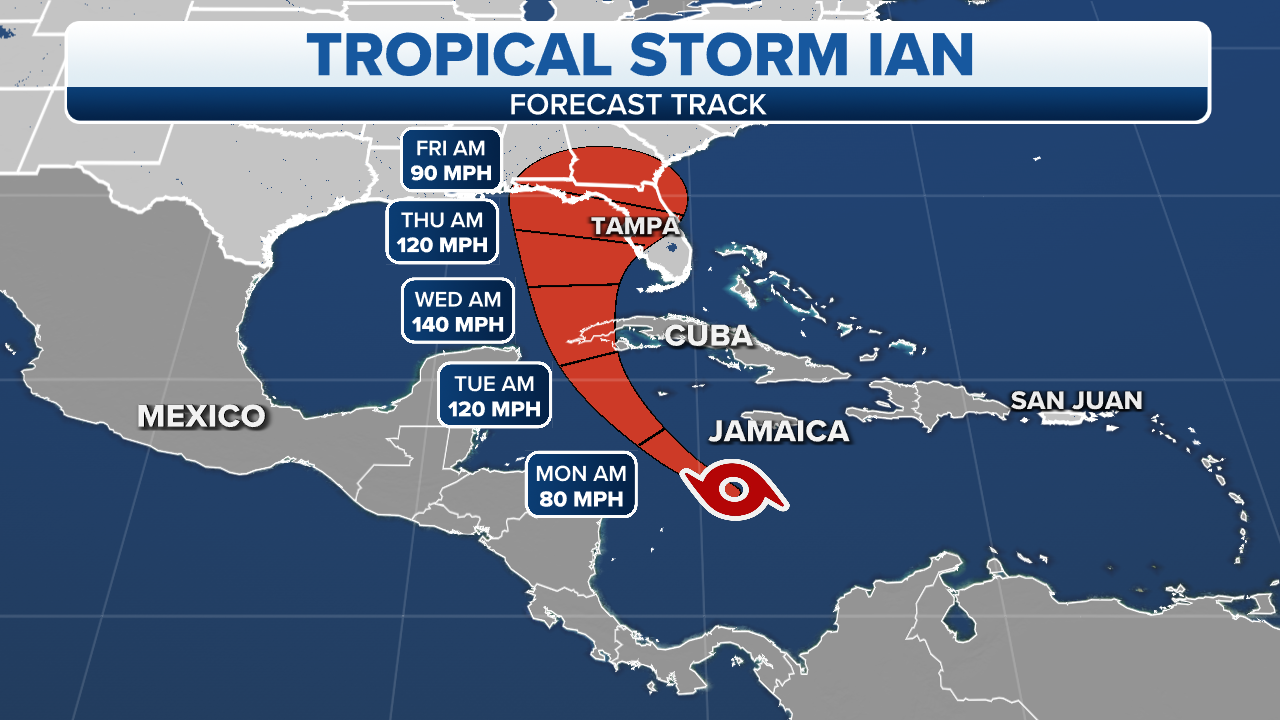