The Supreme Court on Monday rejected a last-ditch bid by MyPillow CEO Mike Lindell, among Donald Trump‘s most loyal 2020 election deniers, to fend off a $1.3 billion defamation lawsuit.

It’s among several high-profile updates to kick off the high court’s new term – the first for newly-minted Justice Ketanji Brown Jackson, the first black female jurist on the bench.

In its decision on Lindell, the Supreme Court is deferring to a lower court decision that allowed the lawsuit to proceed made in August 2021.

The right-wing businessman is being sued by Dominion Voting Systems for pushing Trump’s claims that the company’s machines, which were used throughout the country on Election Day 2020, were rigged in favor of President Joe Biden.

One challenge the court did take up, however, is guaranteed to shake up the social media sphere.

Justices will weigh in on the broad immunity granted to internet companies by Section 230 of the 1996 Communications Decency Act.

Section 230 frees these companies from much of the liability linked to user content, and gives them a legal shield for removing content that violates platform policy and guidelines.

Trump first brought the rule to national attention during his presidency, when he complained about the policy and attempted to have it repealed. 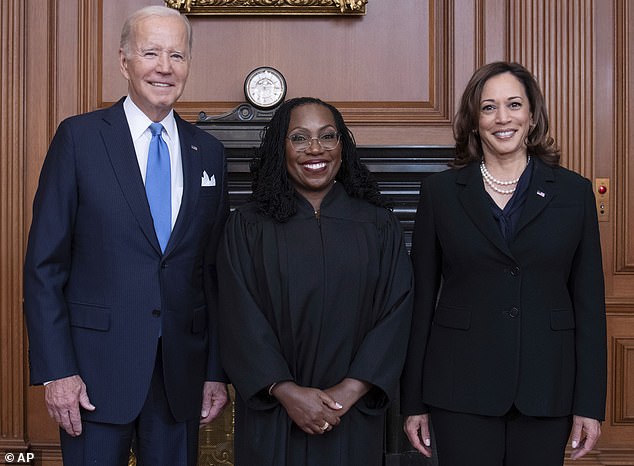 It’s the beginning of the first term for liberal Justice Ketanji Brown Jackson, the first black female jurist on the high court 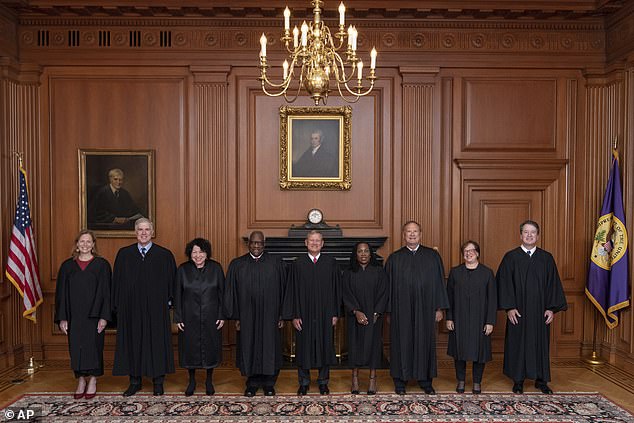 Because she replaced fellow liberal Justice Stephen Breyer, whom she clerked for, Jackson’s appointment does little to influence the makeup of the conservative-controlled court

Since then it’s attracted scrutiny from both Democrats and Republicans who question whether Section 230’s immunities give social media companies too much unchecked influence.

The case the Supreme Court agreed to hear on Monday centers on a 23-year-old Mexican-American student from California named Nohemi Gonzalez, who was killed by ISIS terrorists while studying abroad in Paris.

Gonzalez was one of 130 who died in the November 2015 Paris terror attacks, the deadliest assault in French peacetime history.

Her family sued Google, alleging that its subsidiary YouTube was partially responsible for Gonzalez’s death due to its algorithm’s promotion of ISIS-made and pro-ISIS videos helping spread the terror group’s message.

But California’s US Court of Appeals for the Ninth Circuit ruled last year that Google was shielded by Section 230 – a decision that the new Supreme Court will re-weigh this term.

The high court also dealt a blow to pro-gun groups in upholding a federal law put in place after the deadly 2017 Las Vegas mass shooting.

It levied a ban on bump stocks, devices which allow semi-automatic rifles to work like machine guns.

A Utah gun lobbyist and other pro-2nd Amendment groups challenged Trump’s reclassification of bump stocks under a federal prohibition against owning machine guns in the wake of the 2017 shooting.

In turning down the gun groups’ appeal the Supreme Court upheld that the bump stock ban was within that federal statute.

It followed a 6-3 ruling in June that saw the court’s conservative supermajority strike down New York’s strict conceal-carry handgun rules.

Will Smith Escapes from Slavery in Teaser Trailer for 'Emancipation' 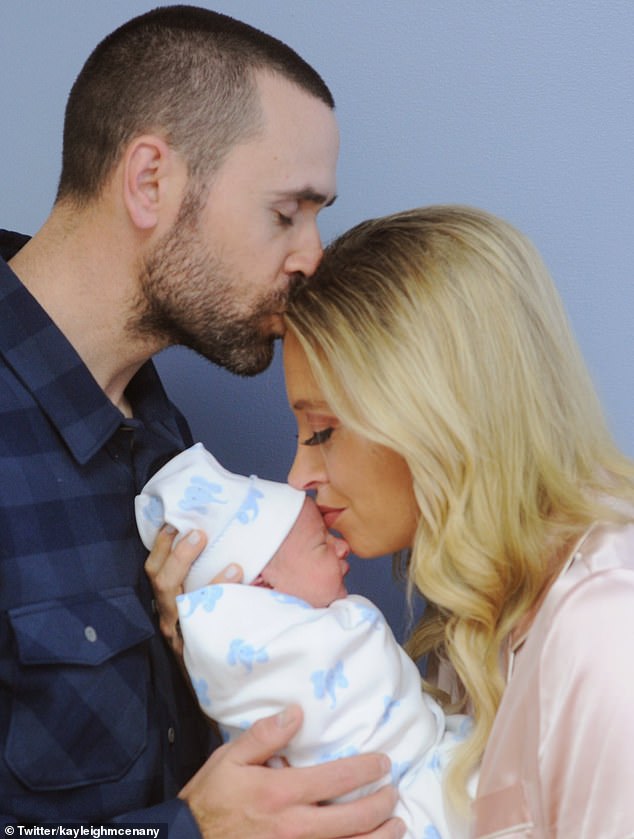 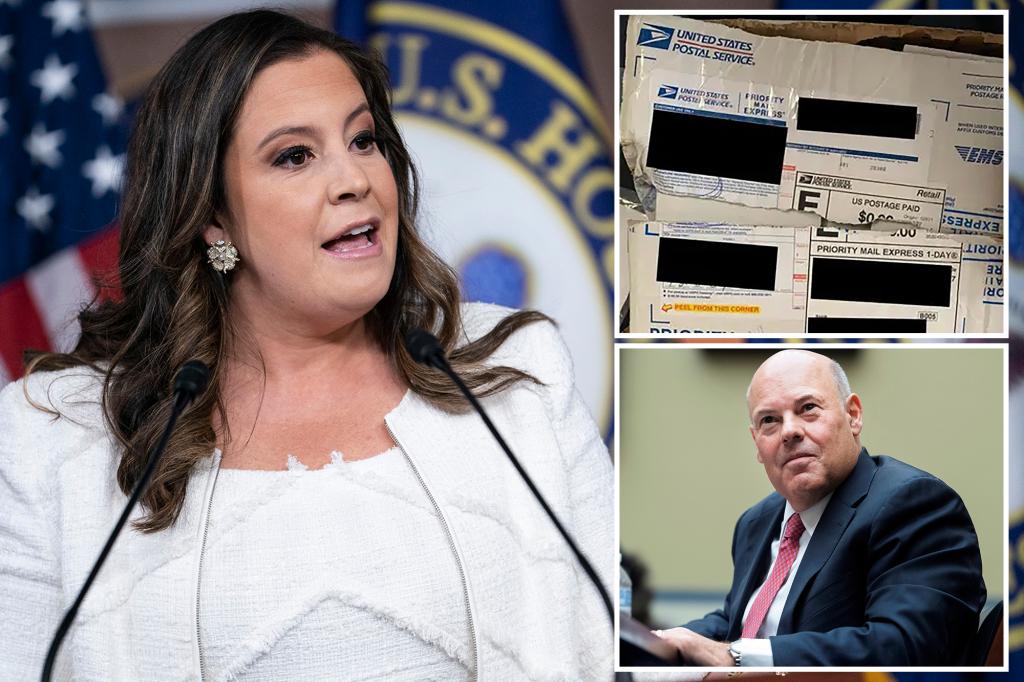 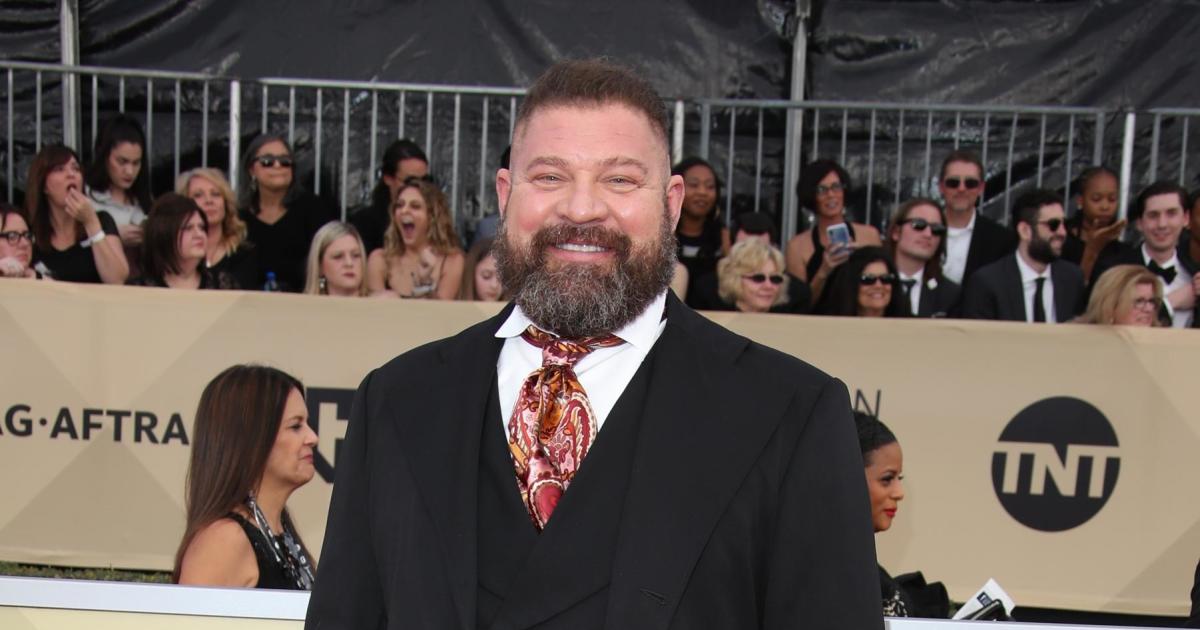