Ukrainian President Volodymyr Zelensky slammed President Joe Biden Thursday after he indicated that the US response to a Russian invasion of Ukraine would be less severe if it was a “minor incursion.”

Biden made the stunning remark Wednesday afternoon as he gave his second solo White House press conference on the eve of the anniversary of his inauguration.

“I think what you’re going to see is that Russia will be held accountable if it invades,” the president said. “And it depends on what it does. It’s one thing if it’s a minor incursion and then we end up having a fight about what to do and not do, etc.”

The White House quickly tried to walk back the remark as horrified Ukrainian officials told news outlets that Russian President Vladimir Putin may see it as a “green light” to invade.

“This remark potentially gives the green light to Putin to enter Ukraine at his pleasure. Putin senses weakness,” a Ukrainian official told CNN.

Shortly after the press conference, White House Press Secretary Jen Psaki released a statement that said, “President Biden has been clear with the Russian President: If any Russian military forces move across the Ukrainian border, that’s a renewed invasion, and it will be met with a swift, severe and united response from the United States and our Allies.”

Biden also noted during the press conference that NATO member states disagree on potential responses to Russia if it invades its western neighbor.

Putin has demanded that NATO guarantee it won’t accept Ukraine as a member. Biden has refused the request, but said Wednesday that “the likelihood that Ukraine is going to join NATO in the near term is not very likely.”

The US and its European allies say Putin has amassed up to 100,000 troops near Ukraine’s borders. Last week, the White House alleged Russia may stage a “false flag” attack on its own forces to provide a justification for war.

Russian Foreign Ministry spokeswoman Maria Zakharova claimed Thursday that US and Ukrainian allegations against Russia were a “cover for staging large-scale provocations of their own, including those of military character.”

“They may have extremely tragic consequences for the regional and global security,” Zakharova said.

“Thank you for the opportunity,” Psaki said when asked to respond by anchor Bill Hemmer, “and let me be very clear: the president has conveyed directly to President Putin, if there is a movement of any military troops across the border, that is an invasion. If they go in, that is an invasion and there will be severe economic consequences.”

When Biden was vice president in 2014, Russia invaded and annexed Crimea from Ukraine following a disputed referendum. The important port and resort region was considered part of Russia within the Soviet Union prior to 1954.

Putin’s government also allegedly supports a pair of pro-Russia breakaway states in eastern Ukraine. Those territories in the coal-rich Donbas region have been at war with Ukraine’s central government since 2014. 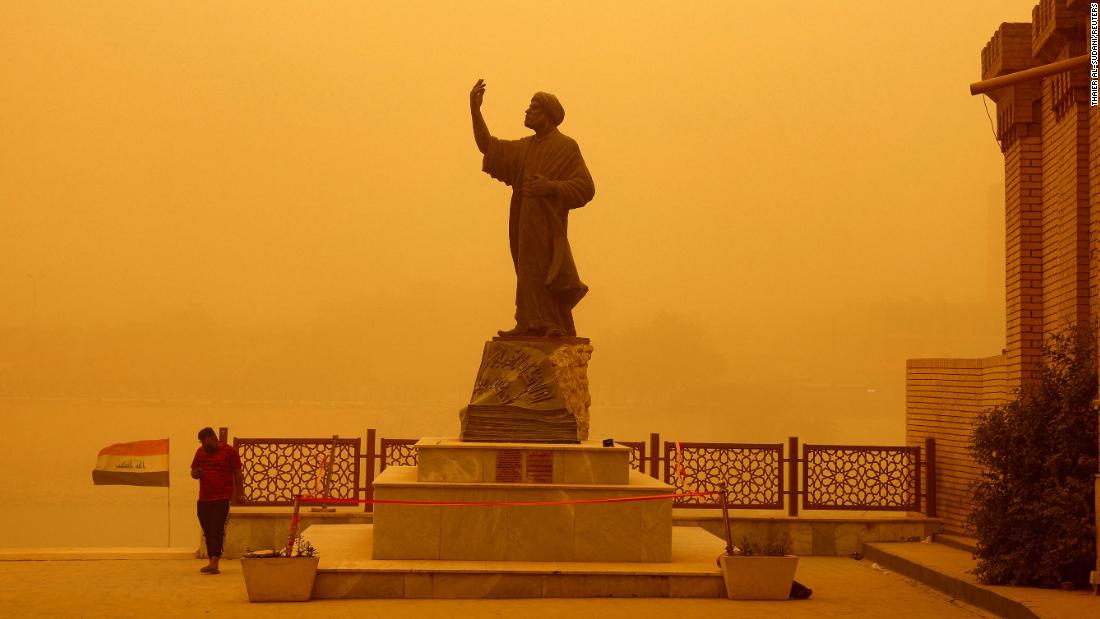